One of only a few women in the world of whisky investing, she tells us just how lucrative the liquid gold can be.

Collectively worth over SGD500,000, the six bottles tell the story of the brand's legacy, and features some of the oldest expressions ever released by The Macallan 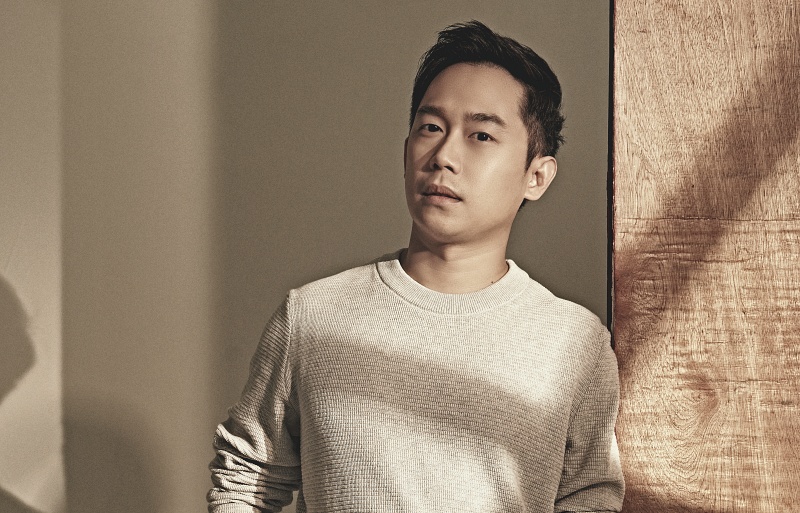 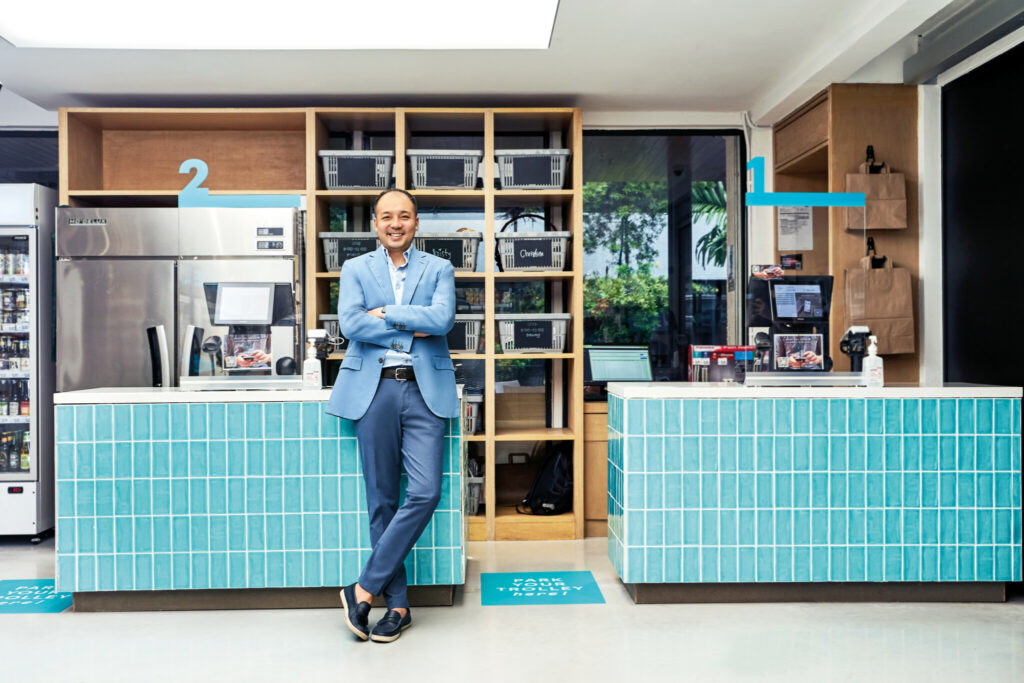