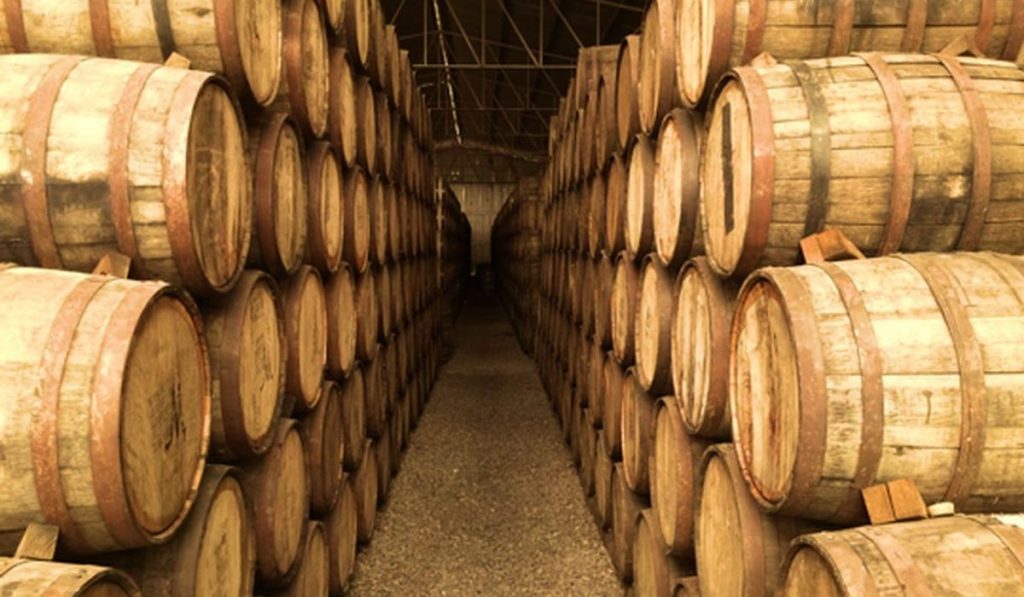 Whisky investments have been around for some time now – with the value of high-end spirits steadily rising over the years. Like fine wine, whisky distilled in a particular year is a highly finite product. Everything, from the year’s barley harvest, to the still used (whisky stills are occasionally rebuilt, cleaned or modified) and, of course, the age of the whisky affects its character and rarity. This scarcity, plus demand, has cemented fine whiskies as an increasingly popular alternative investment.

Said Scotch is selected from Diageo’s Casks of Distinction programme, which curates whole, exceptional casks from Diageo’s significant portfolio of single-malt distilleries — both operating and ghost distilleries. Less than 100 casks are selected each year, with each valued at upward of GBP1 million.

Says Gerald Ong, Deputy Chairman and Executive Director of PPCFH: “Casks of Distinction represent the creme de la creme and crown jewels of Diageo’s portfolio of whiskey casks. Now Accredited Investors can own a piece of these exclusive items by investing in the digital securities we’ve listed on HGX. Amongst luxury investment items, whisky has come into its own over the last decade due to rapidly growing demand from consumers and investors around the world.”

Casks that are pegged to the ABS include a 1979 expression of the legendary, short-lived Port Ellen distillery, a Mortlach 1993, Coal Ila 1990 and Talisker 1989.

The blockchain-based ABS has been announced as South-East Asia’s first, and will give investors the chance to own part of the portfolio of whisky casks until their eventual maturity and bottling.

There’s even something for the collectors — upon the ending of the ABS’ term, or the whiskies’ maturation, investors can either opt to cash out on the value of a bottle; or receive a delivery of a physical bottle of whisky from the underlying cask for each owned token.