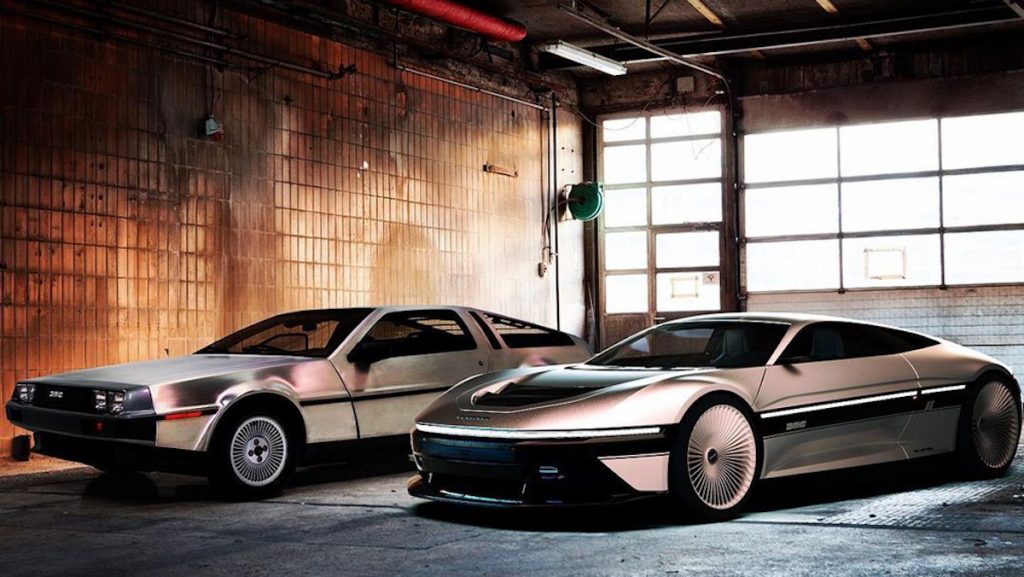 The DeLorean DMC-12 made famous by Back to the Future is receiving a reboot
Monday, January 11, 2021 By Tan Su Yan

Marty McFly himself would have loved cruising in this new generation DeLorean concept vehicle.  After many years of a rumoured remake, Spanish car designer Ángel Guerra has decided to take up the project of converting the retro vehicle into a 21st century stunner.

“That car and that movie overclocked my mindset forever,” Guerra said in an interview with Retrogeist. “Ever since that car rolled down the ramp of the truck in Back to the Future. I knew that I (would) be a car designer.”

As such, his passion prompted him to complete the project in just two weeks during his spare time. He drew inspiration from the original sportscar/time-machine in terms of the design structure, such as the low-slung profile and sleek stainless steel body, and iconic gullwing doors.

Some changes were made, however, to fit 21st century stylings. The angular look of the original car was replaced with more sleek, curvy lines. The wheels are notably bigger, though they do retain the ‘turbine rims’. Guerra also noted that, in the 40 years between the original DeLorean design and now, cars have become much bigger and more spacious. The body of the new model is therefore wider to accommodate this auto zietgiest. Instead of block lights at the rear, there is in its place a strip of LED lights that wrap the car’s body, simulating the black strip detail on the original as well.

Although this car is not connected to either the DeLorean Motor Company or the Back to the Future franchise, it certainly pays an excellent tribute to the beloved vehicle still in the memory of fans of the franchise.

automobile, Back to the future, car, DeLorean