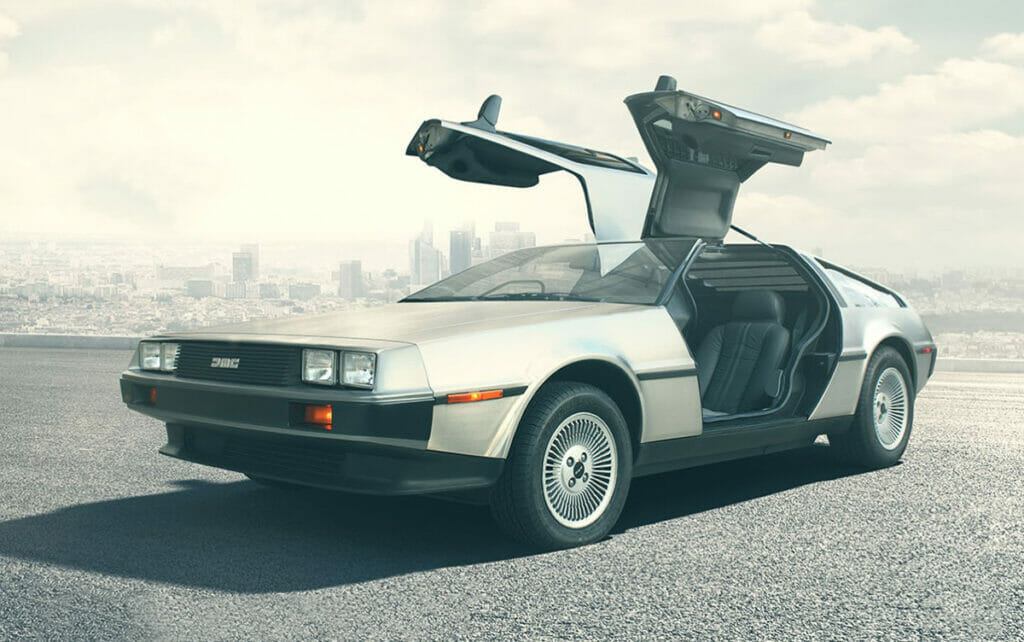 An iconic 1980s vehicle is set to make a comeback in the next few years.
Wednesday, February 5, 2020 By Jx Chong

The DeLorean, made famous by the classic 1980s movie, Back to the Future, may be set to hit the streets once again in the near future.

The timeless design has indeed returned as the revived DeLorean Motor Company (DMC) resurfaced back in 2016 with the intention to build a second version of the classic DMC-12. This news will no doubt delight auto fans who crave for that nostalgic 1980s design embodied in the DeLorean.

It is said that the new version of the DeLorean, a DeLorean 2.0 if you will, will retain many of the classic elements of the original such as its stainless steel body and stylish gull-wing doors. That is not to say that the new DeLorean will be stuck in the past.

On the contrary, it is expected to take on new enhancements and updated features that include a more powerful engine, updated interior and modern amenities that one would come to expect in this new decade.

Although there is no firm date as to when the new DeLorean will be ready for the road, DMC said plans are underway for a limited production run of the next generation DeLorean which is expected to be price around USD100,000 (MYR408,410).