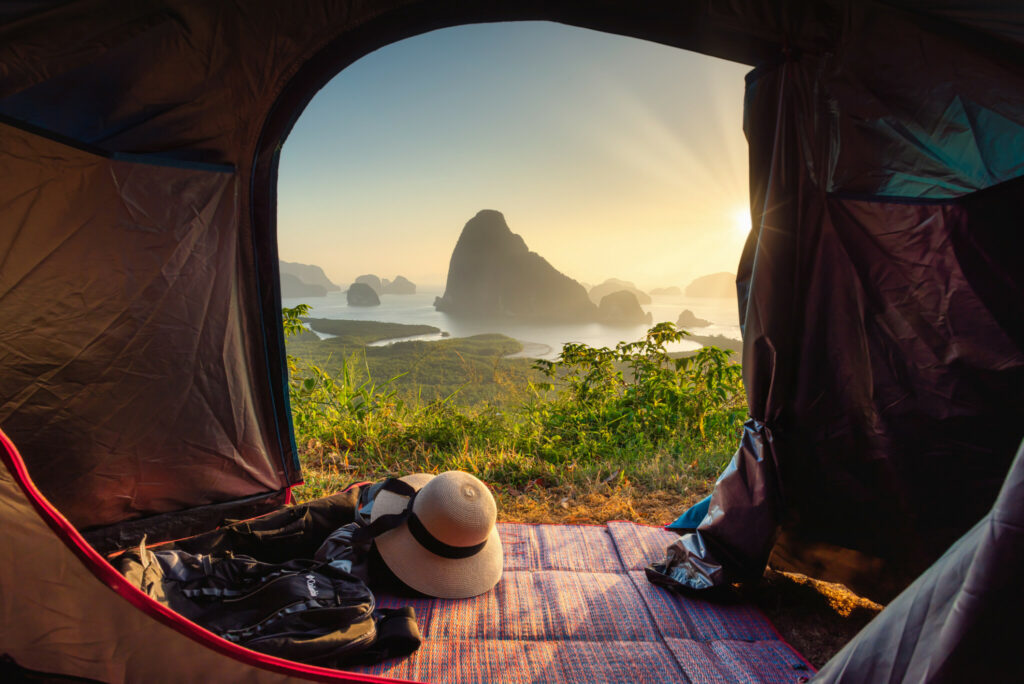 Asia Pacific countries are beginning to reopen their borders from late 2021 and we look forward to more tourism opportunities which will come in 2022.
Thursday, September 30, 2021 By The Peak Malaysia

The last 18 months of pandemic devastation has been felt in almost every area of daily life, impacting businesses, families and individuals in ways that we have never seen before.  In an effort to bring back some semblance of normalcy into lives everywhere, Malaysia’s first travel-bubble plan for Langkawi has had a positive response and strong interest from visitors raking in a number of 3200 by air and ferry on its first day.  Needless to say, with proper health protocols in place, the government seeks to expand its travel-bubble plan to Genting Highlands, Melaka and Tioman Island.  If approved, these destinations will open from October 1, 2021.  Also, the restriction on interstate travel overall is expected to be lifted as early as October or latest by mid-October, and is based on the drop in ICU cases and increased vaccination nationwide.

Meanwhile, on the subject of international borders reopening, Malaysia and Singapore are in discussions on the possible reopening of borders since their closure in March 2020.  The Malaysia-Singapore border closure has impacted those separated from loved ones for almost two years.  This has led to many mental problems as well as emotional issues, and in some cases, married couples who have been separated for extended periods of time have also divorced.  Malaysia’s Foreign Minister, Saifuddin Abdullah said that the reopening of borders between Malaysia and Singapore would pave the way for us to open up air routes with other countries like Thailand.

The National Recovery Council (NRC) in Malaysia, headed by former PM Muhyiddin Yasin, says that they are in the midst of studying the possibility of reopening Malaysia’s international borders and will be making a recommendation to the Prime Minister soon.  He said the decision to allow fully vaccinated individuals to travel in and out of the country will be made this week after scrutiny by the council and relevant ministers.  If the outcome is positive, this would enable a revival of the economy as businessmen, tourists and travellers who have been inoculated would contribute to sectors most affected.  Moving forward, the council would focus on sectors that needed to be given priority in the recovery process, especially those that contributed directly to the country’s Gross Domestic Product (GDP) and those that provided the most job opportunities.

Asia Pacific as a whole is in the early stages of reopening international borders to tourism with delays caused primarily by vaccination programs.  Mandatory quarantines for travel are costly and probably the least desirable element of travel in a post-pandemic world, however many are easing quarantine requirements and making allowances to accommodate international travel.  As of October 1, 2021, the following countries will be opened for tourism without mandatory quarantine – The Maldives, Sri Lanka, The United Arab Emirates, and French Polynesia.  Thailand joins the list with selected popular holiday destinations of Phuket, Samui, Bangkok and Chiang Mai to name a few, while Singapore has established a quarantine-free bubble with Germany and Brunei.  Waving quarantine for all these countries is of course contingent upon testing and vaccination status of individuals.  Asia Pacific has always taken a cautious approach and has some of the strictest border restrictions in the world, but with some countries beginning to reopen their borders and others in the early stages of consideration, we look forward to more tourism opportunities in the near future, which for the majority of Asian countries will come in 2022.