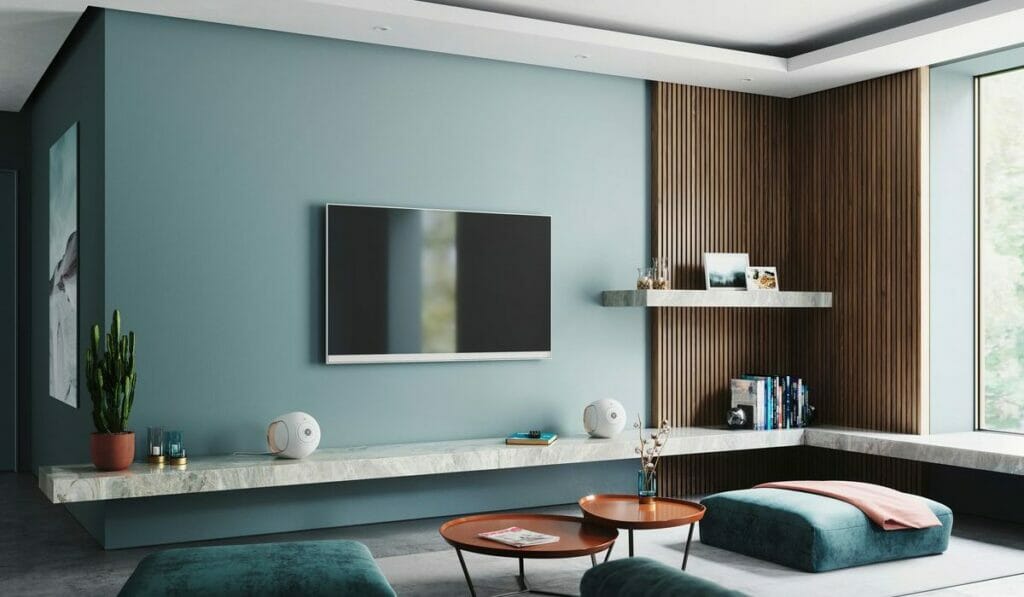 There’s a spectrum in the world of high-end speakers. On one end are the systems made for ultra-high fidelity, gold cable-fiddling audiophile geekery; and on the other are design-focused, luxury brands for the average user. While the Phantom range of speakers from French audio company Devialet fall closer to the latter end of said spectrum, they were still a game-changer when they were first released in 2014. The Phantom combined a unique capsule shape and relatively small size with state-of-the-art audio, and staggering power. A few years later, the company released the Phantom Gold, which boasted a ridiculous output that could hit 108 decibels – almost the volume of a live concert coming out a speaker that can fit in most living rooms.

As with any successful product, there are new versions, and Devialet has released an updated iteration of its iconic speaker, dubbed the Phantom I. The shape, predictably, remains the same, although the Phantom I is now slightly smaller, and touted to be up to four times more energy efficient than its predecessors, thanks to upgraded hardware.

In the machine is Devialet’s patented technologies, as well as its next-generation audio processing chip. There’s also an upgraded LED light interface, and a re-design remote control for a better user experience.

There are also now more, and better ways to connect your music or audio to the Phantom 1. Devialet’s new OS is compatible with Apple’s AirPlay 2, while its app has been streamlined to control multi-room configurations for all Phantom models you have in your house; and new features like enhanced universal plug-and-play capabilities up to 24 bits for compatibility with apps like BubbleUPnP. For the vinyl lovers, Devialet uses the Arch system to connect analogue sources of audio to the Phantom I.

Two models with different power levels are available for the Phantom I. The 103 dB version features an audio range of 16 – 25 000Hz and comes with colour options of light chrome or matte black; the 108dB version has a wider frequency range of 14 – 27 00oHz, and comes in either dark chrome or gold.

Ken McAlpine, Devialet’s CTO, says: “The Phantom speaker has become a symbol of everything Devialet represents, embodying our dedication to audio excellence and unique design. Phantom I, with its refreshed design and high-resolution listening experience, brings us even closer to perfection. It’s another step towards our mission to deliver meaningful audio experiences to all.”