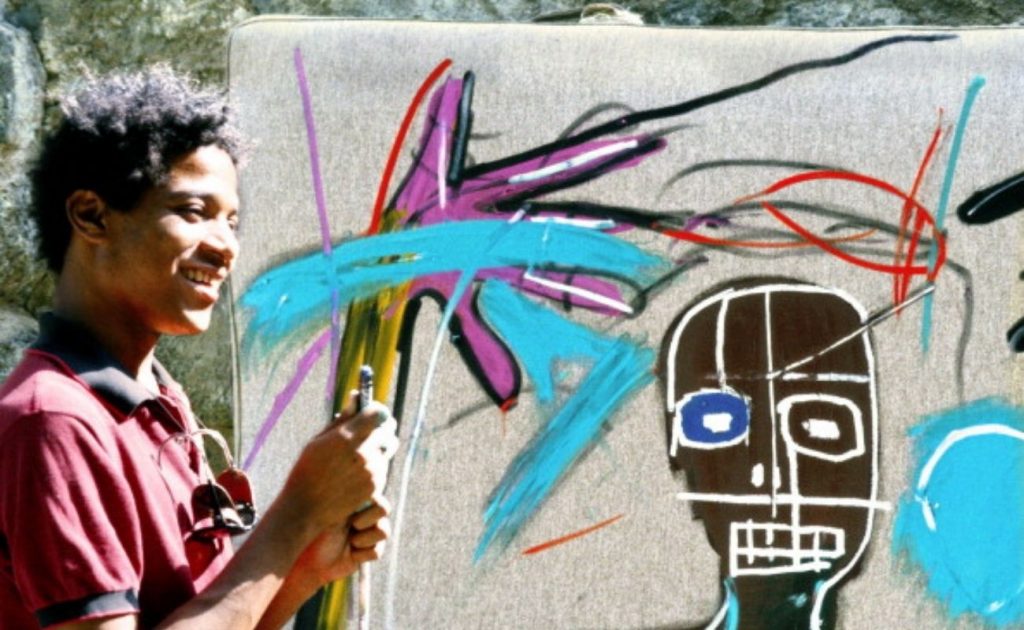 Titiled Warrior, the painting by the celebrated American artist will be part of a single-lot auction on 23 March 2021
Wednesday, February 24, 2021 By Weets Goh

In his tragically brief but brilliant career, American artist Jean-Michel Basquiat created close to 600 paintings – the prices of which have increased over the years. His 1982 painting, Untitled, sold for USD110.5 million in 2017 – which was one of the most expensive paintings ever sold up till that point.

One of Jean-Michel Basquiat’s seminal works, Warrior will go on auction in Christie’s Hong Kong next month – Image courtesy of Christie’s

Now, another one of Basquiat’s paintings is set to break price records again. Christie’s Hong Kong will be offering one of his seminal works, Warrior, at a live-streamed, single-lot auction on 23 March. This auction, titled We Are All Warriors – The Basquiat Auction, will be held in conjunction with Christie’s London sale week, and comes on the back of a large sale of 20th and 21st-century art in Hong Kong last December, where Asian collectors realised a total of USD390 million in sales.

Warrior has been estimated to fetch between USD31 million to USD41 million, and is set to be the most expensive Western-produced artwork ever offered in Asia. The piece will be auctioned by Christie’s Global President, Jussi Pylkkänen.

Created in 1982 with acrylic, oil stick and spray paint on a wood panel, Warrior represents the period of Basquiat’s career in which he first reached artistic maturity, and can be seen as a semi-autobiographical work that interprets the artist’s observation of an absence of black representation in the art world and art history.

The painting has been exhibited around the world, first in 1983 at Akira Ikeda Gallery at Tokyo, and, most famously, at the 2019 hit exhibition Jean-Michel Basquiat at the Brant Foundation Art Study Center in New York.