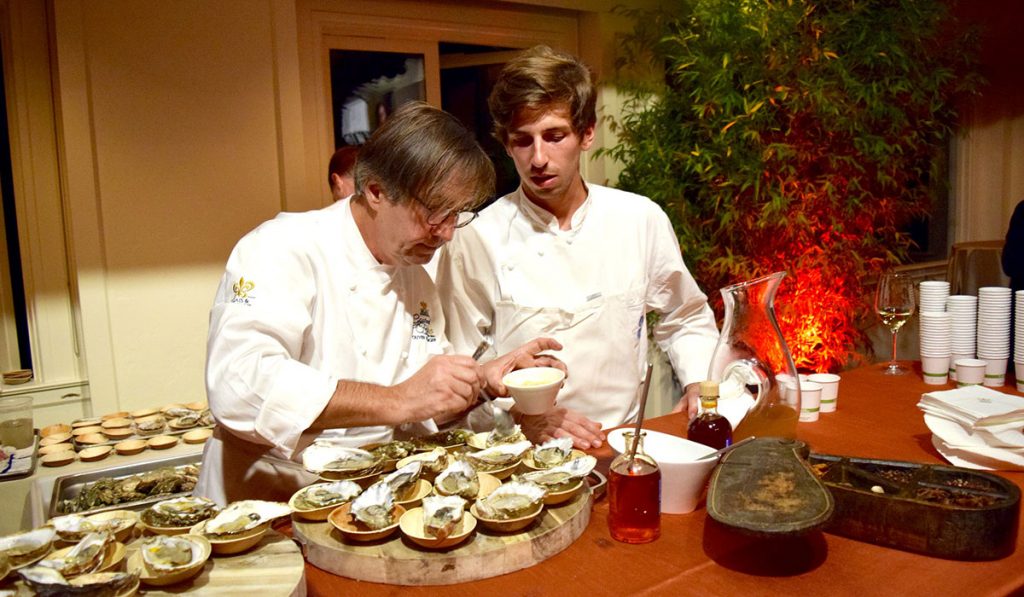 The Peak looks forward to the world of fine dining and food in 2020 as the greatest chefs in the world continue to impress us with the creativity and imagination.
Friday, January 31, 2020 By Editors

A new decade means more ways to please the palate. Get up close and personal with some of the greatest chefs in the world at these events.

As the biggest gathering of Michelin-starred chefs to have been heldÂ in the United States, this festival of food and wine is set to meet these high expectations indeed! Itâ€™s in the small coastal city of Carmel-by-the-Sea on Californiaâ€™s Monterey Peninsula that the four-day culinary event will unfold so the surrounding vineyards and wine estates of this region will definitely play an integral part in the celebration. Here, opportunities abound to embrace the local produce, withÂ a number of Californiaâ€™s most exemplary artisanal producers involved. In past years, top chefs like Daniel Boulud, Michael Tusk, Nathan Rich and Cassidee Dabney have also showcasing their culinary skills through a series of lavish dinners and immersive events during the festival.

At 1,856 meters above sea level, with the Upper Engadin Lake in its backdrop, Saint Moritz is well known as one of the most cosmopolitan and chic destinations anywhere. Once a year, it is transformed into a paradise for gourmet fans, thanks to the Saint Moritz Gourmet Festival. This has gained cult status throughout the world as a high gastronomy date not to be missed and as with the previous years; the 2020 edition boasts exceptional international master chefs and a lot of activities that will please gourmet spirits. The festival kicks off with a series of unique gourmet dinners and food safaris over nine evenings, followed by the Kitchen Party at the midpoint of the festival – where all nine of the festivalâ€™s guest chefs gather with the local chefs to pamper participants, with everything being finally rounded off by the crowning of the festivalâ€™s 2020 top chef at theÂ Porsche Gourmet Finale. Special events, tastings, and lots of first-class champagne and wine events, further enhance the diversified festival programme!