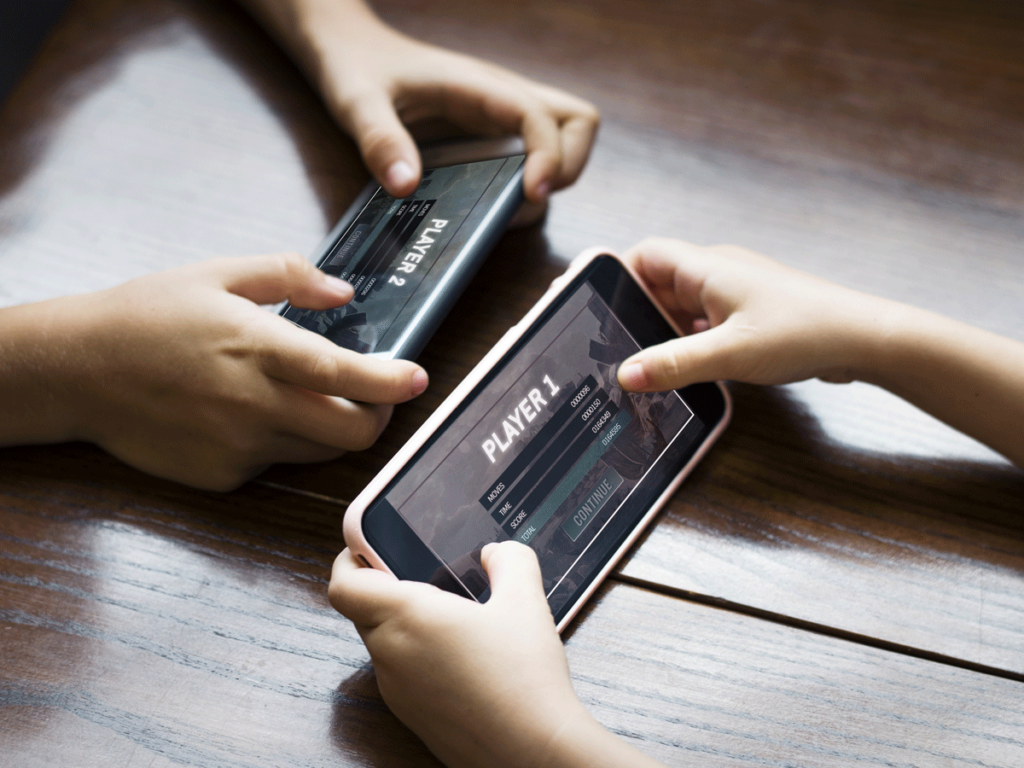 Video and online gaming has become the vaccine for boredom for millions trapped at home!
Monday, September 6, 2021 By Ellfian Rahim

When American nuclear physicist William Higinbotham created Tennis for Two at the tail end of 1958 – widely regarded as the first video game – for a Brookhaven National Laboratory (his employers at the time) open house in 1958, he was just focused on getting attention. What he didn’t realise, however, was that he had started a butterfly effect that would provide a lifeline for millions during a global pandemic 63 years later.

This is probably a big reason how the two juggernauts of gaming paraphernalia, Microsoft and Sony, recently published record growth figures for their gaming revenue streams, and the console sector alone made over US$45 billion in 2020!

In this age of long-haul social distancing and mental-health strains, gamers have long had a tool that’s now bringing some relief to those who’ve never picked up a controller before. The explosive growth of gaming during the pandemic has shown that many have found a new outlet for much-needed connection in isolation.

Now, highlights included outer-space saboteur mobile game Among Us (which 100 million people have downloaded… and counting!); and the Jackbox series of games that mix video chatting and elements of classics like Pictionary, and that have acted as stand-ins for in-person happy hours.

Yes, gaming certainly has skyrocketed during the pandemic, reaching people who’d play every now and then, or even those who had previously snubbed it entirely. In the US alone, four out of five consumers in one survey played video games in the last six months, according to a new study by NPD, an American business-research firm. And at a time in which many industries are in dire straits, sales in gaming are booming. Global revenue is expected to jump 20% this year to US$175bn.

But will spending a few hours of your day lost in make-believe but incredibly immersive gaming adventure really save you? Well, actually, it will say scientists!

Rather than rue this pandemic-driven video game and screen time boom, research suggests we should all be cheering it. Playing in moderation, naturally, is key; in May of 2019, the World Health Organisation (WHO) actually officially voted to include “gaming disorder,” or video game addiction, in its International Classification of Diseases.

Gaming is saving the world.

But now, scientific research shows that video games can provide important social, motivational, emotional, and cognitive benefits. “And if video games had been beneficial before now,” says Linda Kaye, senior lecturer in psychology at Edge Hill University in the U.K. when interviewed by Time Magazine late last year, “then now, they’re as important as ever,” she goes to conclude.

Experts now say we need to shed the stereotypical image of gamers as isolated loners playing for hours on end in a dank basement. Today, kids and adults can socialise with one another, in groups large and small, while playing games online. During the pandemic, connectivity stands out.

“It’s all about the social interaction,” says Isabela Granic, professor of developmental psychopathology at Radboud University, in the Netherlands. “In games these days, you build your own gardens with other people. You play in teams overcoming other teams and militias and whatever it is. And it’s really checking a lot of those social needs in this time of isolation.”

So, although more people staring at a screen may seem like an unhealthy habit, even the World Health Organisation has come around to its previous stand and now believes it could be the key in nurturing our bonds with others again!

WHO’s Play A Part Together Campaign

Earlier this year, the WHO even launched its own gaming campaign dubbed #PlayApartTogether. And as mental health professionals stress the importance of relationships, connections and community in these times, they’re even beginning to find direct psychological and social benefits from gaming across the generations.

As the pandemic rolls on and millions around the world face months of social isolation, gaming continues to be a surprising lifeline. Those new players may keep on gaming even after they’re allowed to socialise in person, too. A Google survey showed that 40% of new gamers say they’re likely to continue playing video games after the pandemic.

So, maybe it’s time you ordered yourself that console you’ve been eying online for quite a while, or download the latest game that everyone’s been talking about on your portable device now, eh? It’s never too late to start on a bit of gaming… and what better time than now?