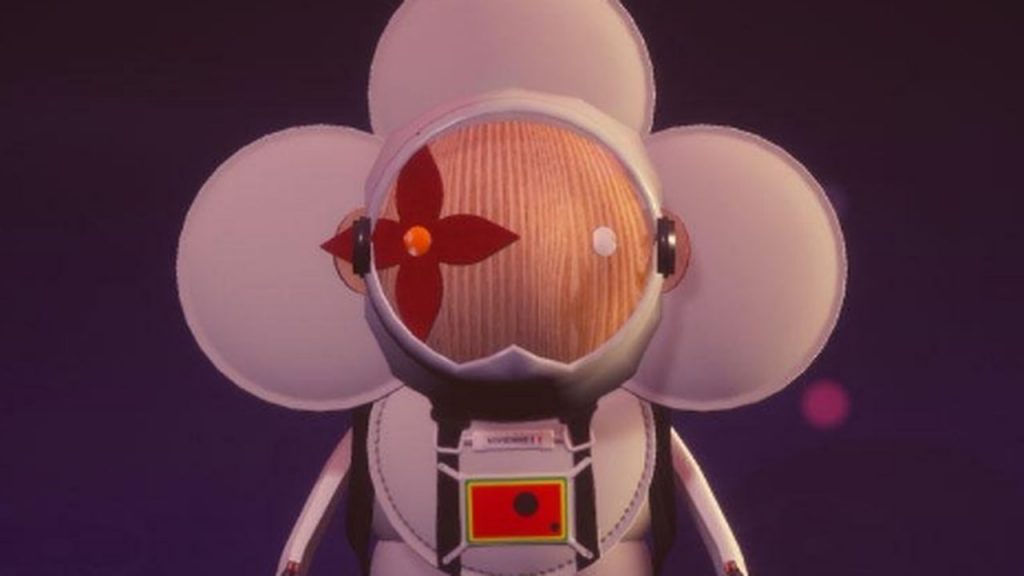 If there’s one thing we all have plenty of time for during these lockdown days, then it’s definitely got to be exploring and enjoying a video game on portable devices. And that’s pretty much why so many big brands are jumping onto this bandwagon during this pandemic as this is a rather effective means to refresh top-of-mind recall for any marquee.

For instance, Spanish fashion house Balenciaga released its fall collection recently in the form of an online video game titled Afterworld: The Age of Tomorrow. This actually has players moving through different zones, from a post-apocalyptic Balenciaga store to an enchanted forest, in search of salvation.

But now, it’s time for Balenciaga to move over because Louis Vuitton has just announced Louis: The Game to celebrate the brand founder’s 200th birthday, making this its very first mobile video game adventure!

And looks like the game will follow Vivienne, Louis Vuitton’s monogrammed wooden doll mascot, as she embarks on her own quest across seven fantasy locations, inspired by Paris, London, Beijing, Tokyo and New York, to reach a festive birthday destination. The character, which has appeared across the luxury brand’s leather bags, will face various quests throughout the different levels of the game.

As the player assumes the role of this eccentric monogrammed character, they collect candles, each of which unlocks a postcard containing an anecdote. These 200 anecdotes – which span Louis Vuitton’s collaborations, special orders, technical trivia, family history, artistic interventions, runway highlights – are then safely stored in Vivenne’s treasure trunk.

Marrying the past and the present, Louis: The Game will also be embedded with non-fungible tokens (NFTs), the buzzy, blockchain-based collectables that have made millions at art auctions. Whether these will be worth nearly as much is still anyone’s guess, but that probably won’t stop Louis Vuitton’s tech-savvy customers from trying to get them.

If anything, it confirms to us that the French brand is seriously betting on blockchain technology and its influence on the future of luxury fashion! Ten of these NFTs have been created by digital artist Mike ‘Beeple’ Winkelmann, who, just in March 2021, shattered the record for most expensive digital artwork with Everydays: The First 5,000 Days, a collage piece that sold at Christie’s for a value of US$69.3 million!

Available in English or Chinese via the Apple App Store or Google Play from August 4 –  exactly 200 years after Vuitton’s birth – Louis: The Game has players moving through striking, otherworldly environments, banners for NFTs pop up and gamers will have a chance to acquire them, after which they are stocked in a digital wallet.

But this isn’t the first time that Louis Vuitton has crossed over into the world of video games in general. Final Fantasy fans may recall how the luxury label famously featured the character Lightning in its Spring/Summer 2016 campaign. Then, in 2019, the Maison collaborated with the online multiplayer game, League of Legends, to release a capsule collection that included limited-edition skins for players to customise their avatars with.

This time around, though, the transgenerational Louis: The Game is certainly a very refreshing take on an anniversary celebration, one that combines heritage, art innovation and, ultimately, lots of fun!