The Ringshouse is a concept home dedicated to the most die hard Audi fan out there.

Eminent architect Hijjas Kasturi reflects on the process of creating a better future and his role as a mentor.

Passion manifests itself in different forms. In the case of these remarkable collectors, having an impressive collection is the right way to show it off.

A spectacular retrospective celebrating the 150th birth anniversary one of the world’s most prolific and visionary 20th century architects, will see 450 of Frank Lloyd Wright’s works from the 1890s... 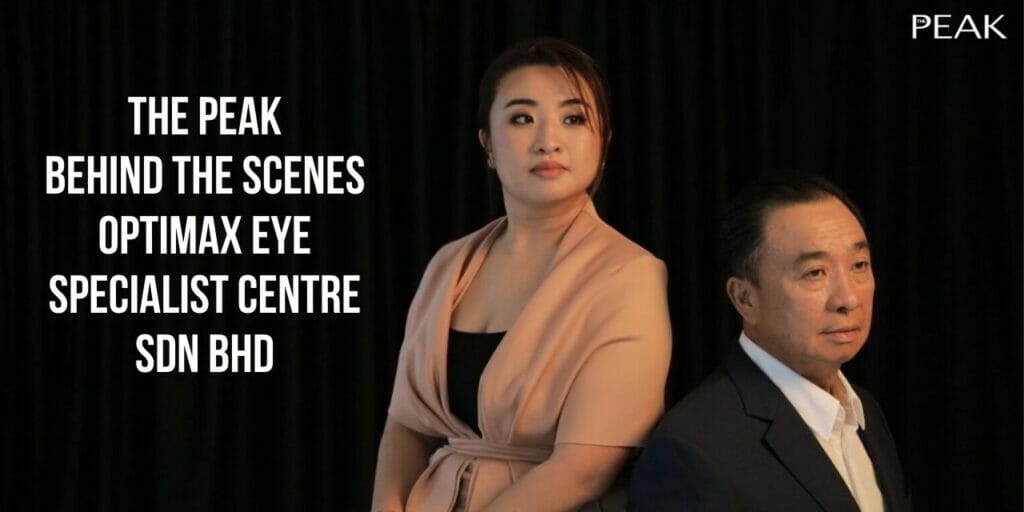 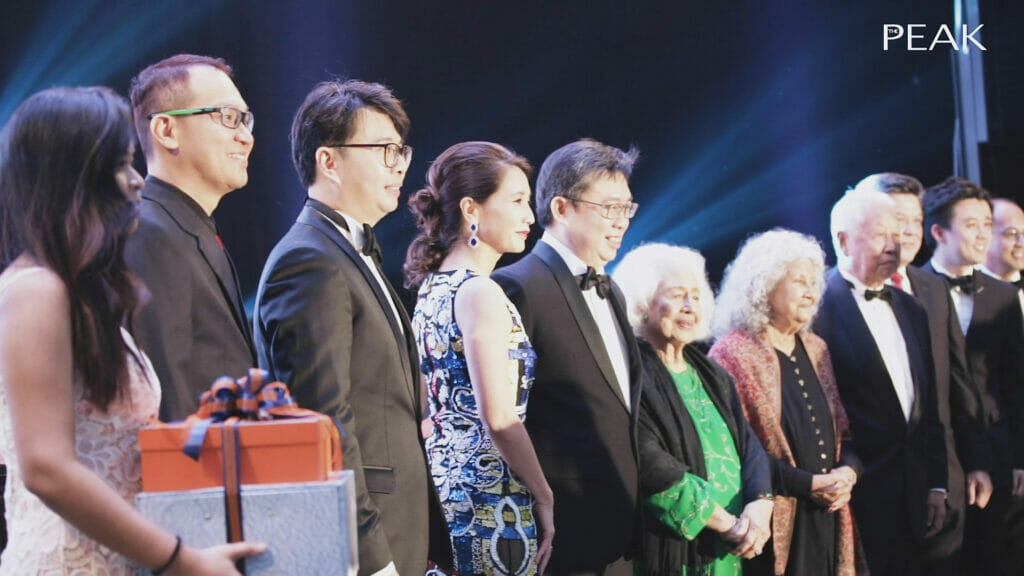 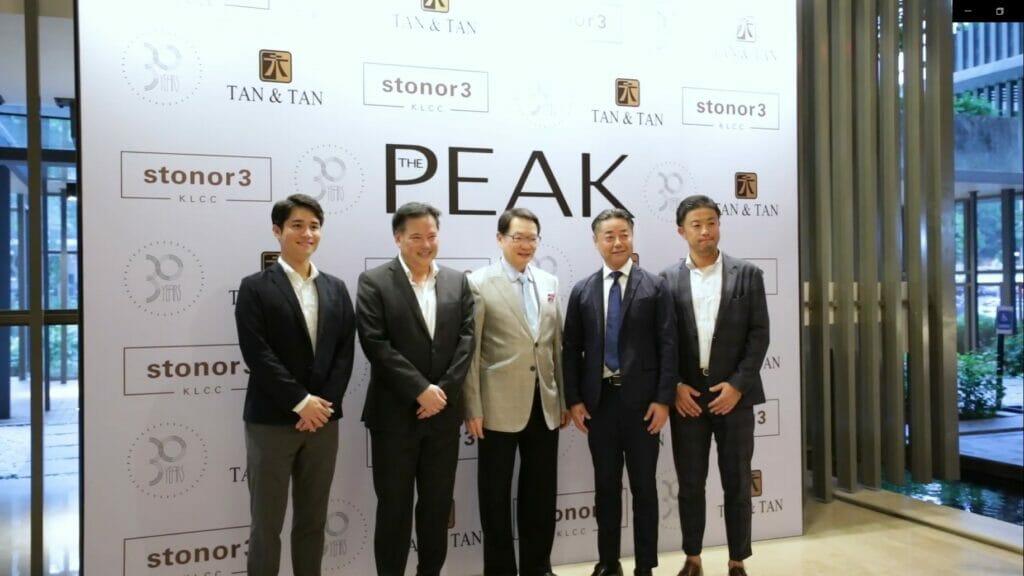 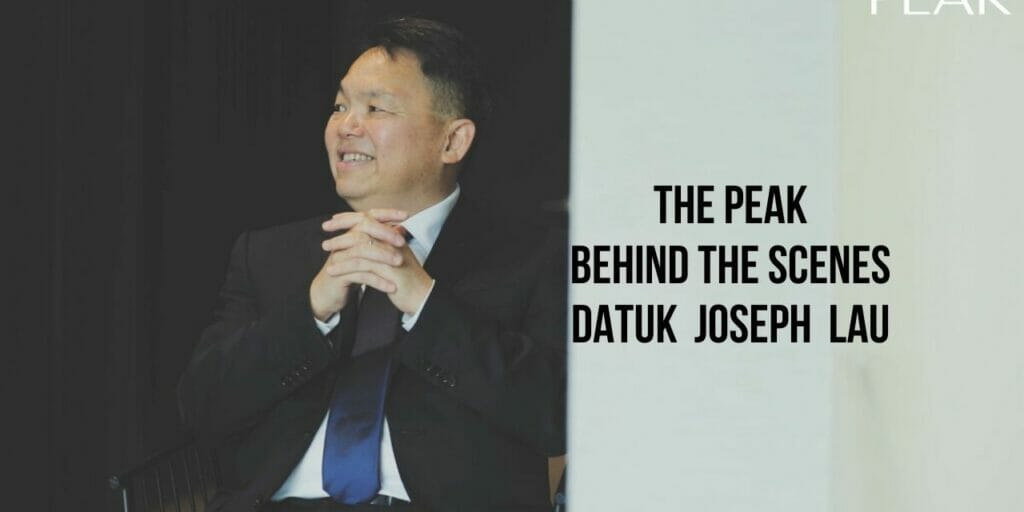 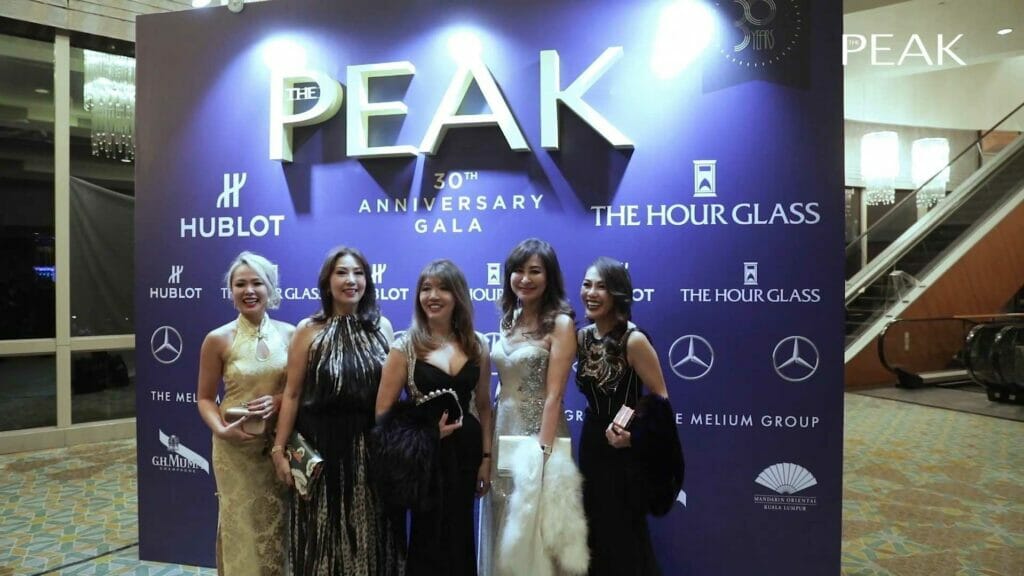