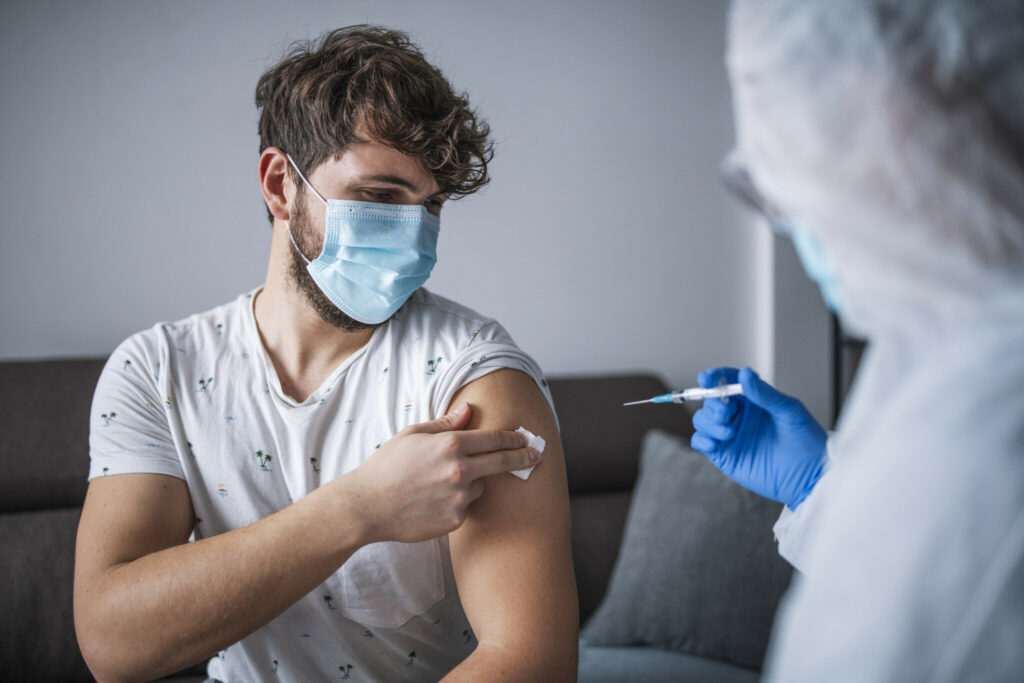 As Covid-19 continues to rage through communities and countries everywhere, Malaysia is slowly but surely on its way to moving into an endemic stage.  Much talk has been heard of a third vaccine dose, but not much information had previously been disseminated regarding when it will be given, what it would be for, why we would need it, and who exactly would get it.  We were given some vague information that eventually we would all need one, and a commitment by the Health Ministry that it would look at the development of variants globally and locally, before rolling it out.

In a recent announcement on September 24, 2021, the Health Ministry announced that certain targeted groups will get priority for a third dose starting next month.  Four groups have been identified, mainly medical front liners, elderly with comorbidities, individuals living in long term healthcare facilities and the immunocompromised.  Health Minister, Khairy Jamaluddin said, “This third dose can increase the level of immunity in individuals at high risk, where the second dose is not sufficient to enhance the immune response to Covid-19 infection.”  Khairy further stated that medical specialists are developing clinical guidelines for this third round of doses and they will be discussed when the next National Immunisation Task Force meeting takes place.

With this announcement, it is worth explaining the difference between a booster and a third dose, as they are not the same.  When a second dose is not sufficient to enhance the immune response to a Covid-19 infection, a third dose is said to increase the level of immunity in high-risk individuals.  In other words, a third dose is for people whose immune systems did not respond optimally to two initial doses.  This group of people include transplant patients and other immunocompromised individuals who don’t mount as robust a response compared to healthy people.

By contrast, a booster is an additional dose for healthy people.  Although healthy people typically mount a strong immune response to the initial two vaccine doses, that antibody response may slowly diminish over time.  Scientists are still trying to determine exactly how long immunity from the Covid-19 vaccine lasts.  As such, health officials are still gathering information before making a recommendation.

Malaysia as a whole has fully vaccinated over 80 per cent of its population with two doses.  The Prime Minister announced on September 22, 2021, that he expects the nation to reach 90 per cent in two to three weeks’ time.