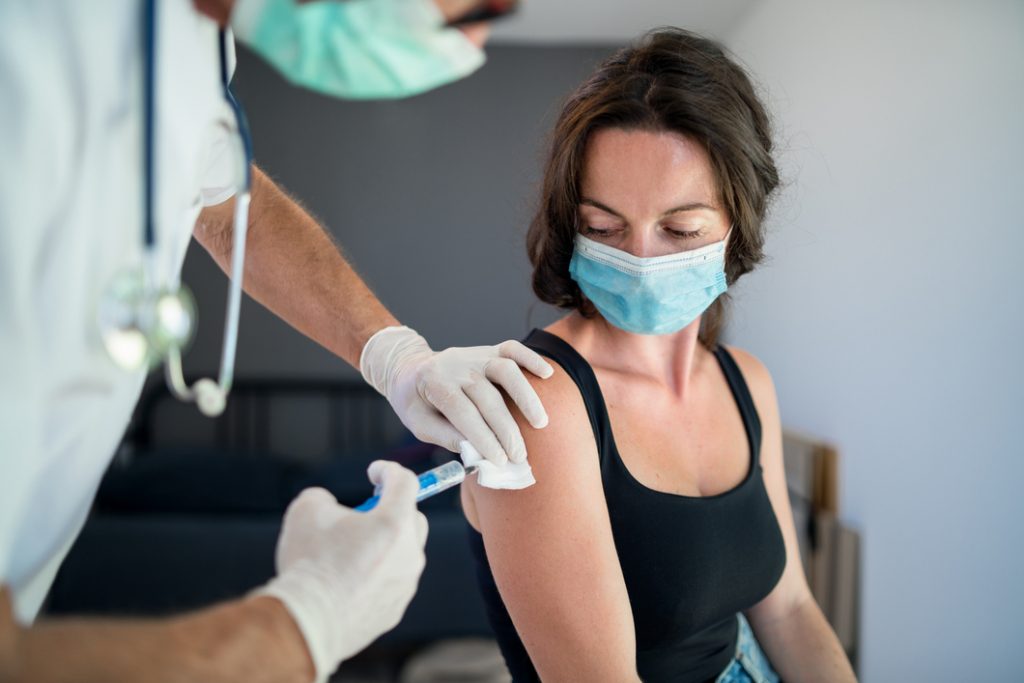 What is clear to us is that in order to contain and eventually end this pandemic, the way forward is vaccination.
Friday, August 27, 2021 By The Peak Malaysia

As the world continues to wrestle against the SARS-COV-2 virus, otherwise known as COVID-19, the deadly virus fights back with emerging variants that challenge our ability to get things under control and see a positive reduction in new infections, severe illness and death.  Emerging variants aptly called Alpha, Beta, Gamma and Delta, demonstrates the virus’s determination to survive despite global efforts to eradicate what is becoming a weary endeavour for nations all over the world.

The latest deadly variant that appears to be surging across the globe, the Delta B.1.617.2 was first identified in India in December 2020. It appeared to spread rapidly throughout a largely unvaccinated country, causing massive cases of hospitalizations and death.  Within a short period of time, it had spread over 98 countries worldwide, becoming the most dominant variant that is currently twice as transmissible as the original Wuhan strain. The World Health Organization has regarded the Delta variant to be the fastest and fittest variant so far, with viral loads of more than 1000 times higher than other variants.

In countries like the UK, Delta accounts for 90 per cent of the current cases, with symptoms that tend to be a little different than other strains.  While fever, headache, sore throat and runny nose prevail, additional symptoms include hearing impairment, gastrointestinal issues and blood clots that lead to tissue death and gangrene.

While we struggle to understand and accept that there remain many unknowns, what is clear to us is that in order to contain and eventually end this pandemic, the way forward is vaccination.  Vaccines will enable us to preserve our healthcare infrastructure and ensure that the world’s economy gets back on track.

The protection offered by 1 dose is not sufficient enough to protect from symptomatic infection with the Delta variant, however, with the 2nd vaccine dose, vaccine effectiveness increases by 88 per cent for Pfizer-BioNTech and 67 per cent for AstraZeneca-Oxford, a study in the UK reveals. The overwhelming majority of cases with severe illness are still seen among unvaccinated individuals.

Plans for an additional vaccine dose are underway in several countries, due to the inconsistent and varying evidence of waning immunity over time amongst previously vaccinated individuals.  Data from the US CDC indicates that vaccine effectiveness declines from 92 per cent to 64 per cent due to the Delta variant. Recommendations to administer this third booster dose hopes to provide more protection as vaccine efficacy dips after 6 months. At this point in time, the recent recommendation for this third booster is suggested to be 8 months after the 2nddose is administered.