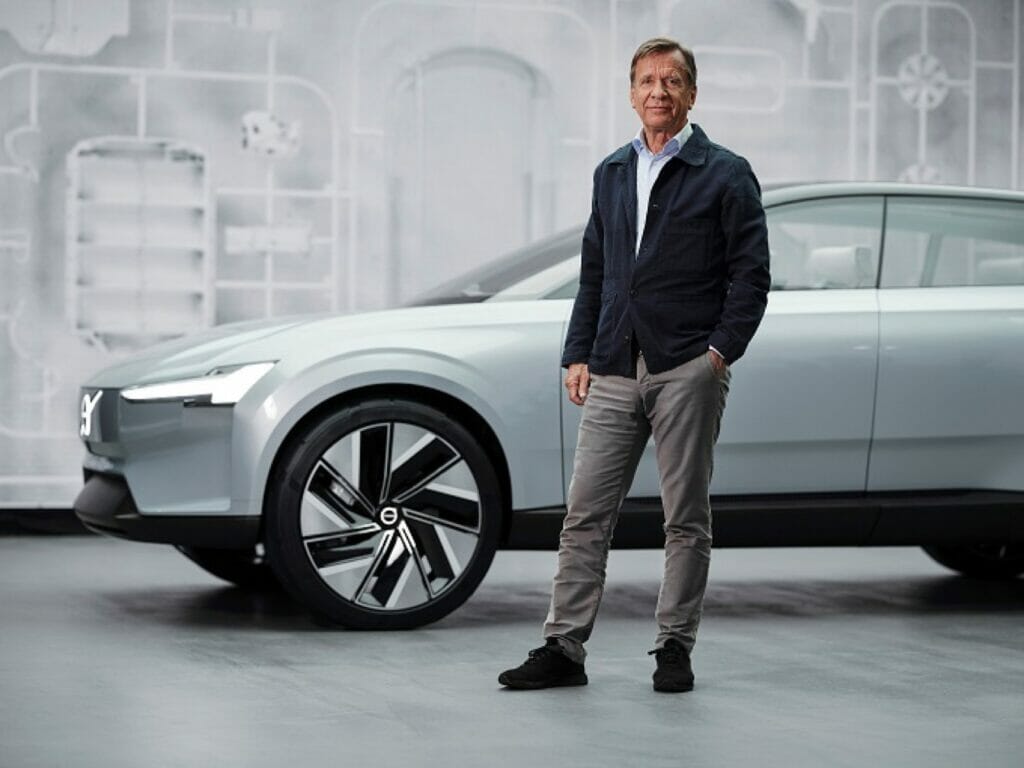 Volvo Cars has just announced that it will be developing future automotive software in-house, as the appeal of cars with software-driven features becomes more and more apparent.

The Scandinavian automaker’s next-generation pure electric models, including the company’s first SUV based on an all-new electricity-only technology, is set to run on the company’s own operating system (OS) called VolvoCars.OS, which offers a faster and more flexible development of any future components to it.

“By developing software in-house, we can boost development speeds and improve your Volvo faster than we can today,” revealed Henrik Green, Volvo’s Chief Technology Officer, during a recent Volvo global web event. Coupled with more frequent over-the-air updates to customer cars through their lifetime, Volvo aims to make cars that evolve for the better every day as it learns what the driver likes or dislikes, and adapts!

Essentially, VolvoCars.OS will act as an umbrella system for in the pipeline electric Volvo cars. It incorporates the company’s various operating systems across the car and the cloud, creating one coherent software OS environment. Just think of it as having either an Android or Apple car!

This gives various developers access to in-car features such as vehicle sensor data, user interfaces and cloud-based features such as fleet data, subject to customer consent. All this will enable developers to create new services and applications for Volvo cars almost on demand.

Volvo Cars is also centralising computing inside its fully electric cars into a core system, removing a lot of complexity. Rather than relying on multiple electronic switches around the car that control individual features and systems, an intelligent system will do it for you!

The core computing system, which will first be introduced on a new, still unnamed Volvo model set to be revealed next year, is made up of three main computers. These support each other in operating vision processing and artificial intelligence; general computing; and infotainment respectively… It’s not yet clear if drivers will be communicating with a ‘Siri’ type interface, but something like this would be almost intuitive to any driver!

Volvo Cars’ shift to in-house development and central computing sees it working together with companies like NVIDIA – who design graphics processing units for gaming computers – and with Google, and this surely points at a very exciting for new Volvo owners real soon, doesn’t it?