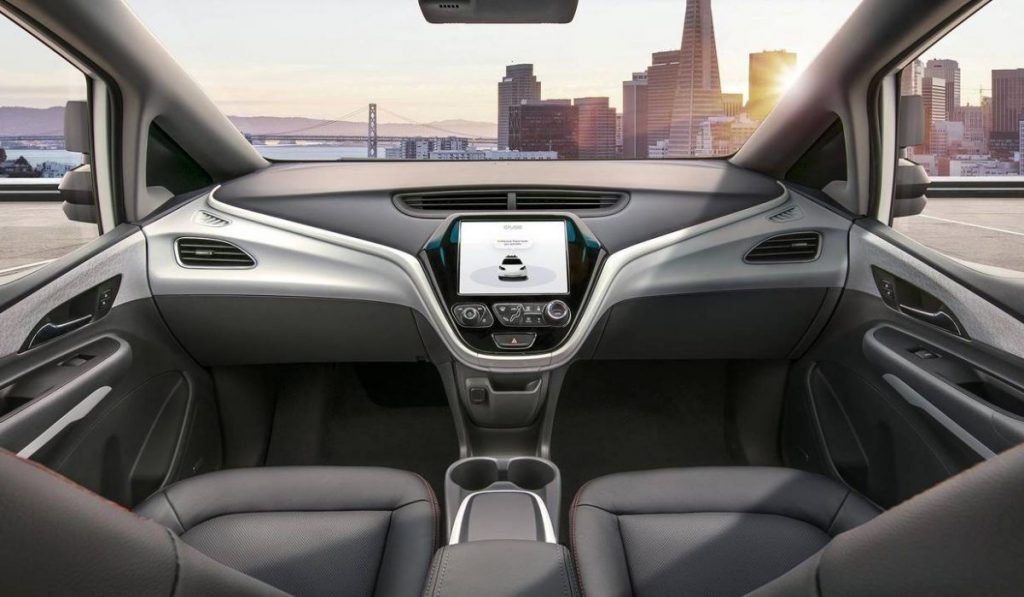 Think self-driving cars are around the corner? Not so fast.
Thursday, August 1, 2019 By Editors

A riveting moment in the 1997 film,Â The Fifth Element, sees Bruce Willisâ€™ character, Korben Dallas, putting his flying taxi into autopilot as he zips in the air around New Yorkâ€™s skyscrapers. But there is a wanted person in the taxi and as the cops engage him on a high-altitude chase, he takes control of the vehicle.

Moviemakers indulge in our fantasies from time to time and that particular Luc Besson scene, set in the 23rdÂ century, is not outside the realm of possibility. Innovators in the United States, Israel and Germany are designing and experimenting flying cars today but the technology is still at the embryonic stage and far away from the fiction ofÂ The Fifth Element.

Whatâ€™s closer to becoming reality is the self-driving car autonomous vehicle (AV). But here, too, distinctions must be made. United States-based SAE International â€“previously the Society of Automotive Engineers â€“ classifies five levels of AVs.

The first two levels are equipped with advanced systems to assist drivers to steer or brake and accelerate their vehicles. Many cars are already at Level 2 and available in Singapore. These include the Tesla Model 3, S and X, Audi A6 and A8, BMW X5 and 3 Series, Mercedes Benz E-Class and S-Class, Volvo XC90, XC60 and XC40, Jaguar I-Pace, Nissan Leaf and Rogue and Infiniti QX50.

The race now is to put a Level 3 on the road that can control all aspects of driving in certain circumstances. This is a car that has conditional autonomy, meaning it will prompt a driver to take back control when road conditions arenâ€™t ideal.

Who is leading the race to be first in the market? In its 2019 rankings, Navigant Research groups Google subsidiary Waymo, General Motors and Ford as â€œleadersâ€. Waymo is not a carmaker but partners companies such as Jaguar and Chrysler to adopt its technology. Meanwhile, General Motors has invested in startup Cruise Automation to develop AVs and adjacent technologies, with plans to put them on U.S roads.

The second group are â€œContendersâ€ and among them are Audi parent company Volkswagen, BMW, Volvo and Daimler Benz. Tesla and Apple are in the third â€œChallengerâ€ tier.

Many of these manufacturers are promoting their technologies with a lot of excitement, hinting a Level 3 car is close at hand. But reality is much further than all the hype. There are at least three important hurdles they need to clear before such cars and even those with Level 4 high and 5 full automation capabilities are able to run on public roads.

In February this year, KPMG International ranked Singapore second in the world and top in Asia in terms of its readiness to adopt AVs on the strength of its government, infrastructure and consumer acceptance. But this does not mean Singapore is ready for the extensive use of Level 3, 4 or 5 AVs.

Amendments were made to the Road Traffic Act in 2017 to regulate the use of such vehicles, but only for trials and development of AV technology. This is also five-year sandbox regulation after which a decision to extend it or enact permanent legislation will be made.

Friendly legislation is assured when lawmakers are convinced AV technology is safe. On 18 March 2018 that assurance took a hit when a Volvo XC90 testing Uberâ€™s self-driving software travelling at 39mph hit Elaine Herzberg after she stepped into the road with her bicycle in Tempe, Arizona. An Uber employee was at the wheel but not driving and investigation discovered the car recognised her six seconds before impact. There were three other deaths involving Tesla drivers on Autopilot within a week after the Tempe incident. Dozens of Light Detection and Ranging (LIDAR) laser sensors help an AV to sense the environment and avoid collisions, but it is still a work in progress. An engineer with Metamoto, a Silicon Valley AV simulations company, says even a puddle can throw off sophisticated LIDARs.

How much will a Level 3, 4 and 5 AV retail for? There is no indication yet.

But Linda Jackson, global CEO of Citroen, said the carmaker and its French parent company, Groupe PSA, which also makes Peugeot, Opel and Vauxhaul, would not develop Levels 4 and 5 passenger cars. The amount of investment to develop technology for them, she told The Peak recently, would literally cost as much as building â€œa rocket to send to the moonâ€.

A Level 4 and 5 AV needs at least 40 LIDARs, and current prices are as high as US$75,000 each. The cost adds up because it also needs a suite of systems powered by artificial intelligence and machine learning to make it viable on the road.

In making amendments to the Road Traffic Act, the Ministry of Transport estimated that widespread deployment of AV technology on Singapore roads would be between10 and15 years from 2017. And the priority is on large public transport vehicles on dedicated lanes and trucks in restricted areas.

For now, only Level 3 AVs can expect to hit the roads, but not until after 2022, if new regulations are put in place.

Features an advanced driver assistance system that can sometimes assist a driver. The car can, for example, steer or brake/accelerate but cannot do both simultaneously for the driver. Many cars already have these features.

Features an advanced driver assistance system that can control steering and braking/accelerating simultaneously under specific weather conditions or on certain designated roads. Driver must maintain pay attention at all times, operate other vehicle functions, mitigate any dangerous situations, and be ready to take control in the event of an emergency.

Vehicle does not require a human to pay attention when the advanced driver assistance systems are operating the vehicle. A Level 4 vehicle can monitor the driving environment and can only work in certain circumstances.

A Level 5 self-driving vehicle can control all driving tasks in all circumstances. Here, human occupants are never involved in driving the vehicle under any conditions. At this point, they are just the passengers.