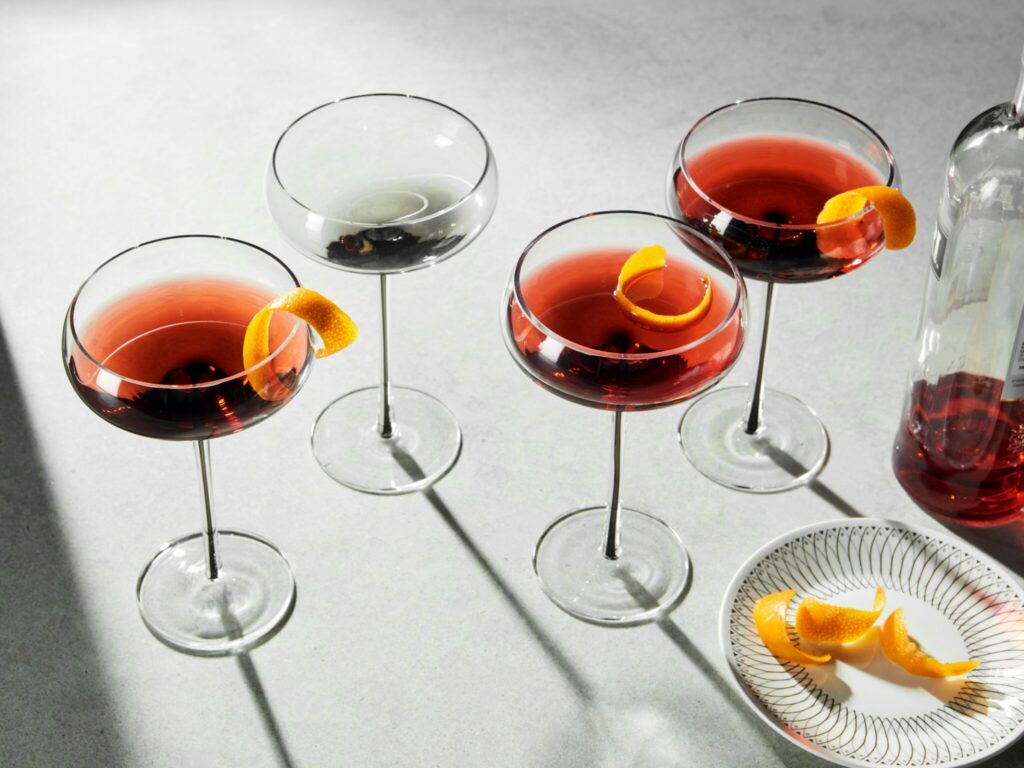 Here’s our quick list of new top-drawer booze from a slew of very boutique distillers!
Wednesday, October 6, 2021 By Ellfian Rahim

Indeed, smaller craft distilleries were hit much, much harder by the pandemic than the big brands, most of which didn’t suffer, at least financially! So, while it can’t be denied that the large “comfort brands” continued to release some really good spirits in this troubled period, it’s remarkable that the craft world was able to put out some stellar bottles as well.

Here, we’d like to help you recognise some key examples of these spirits, because when you find something pleasurable in trying times, even if it’s small and perhaps inconsequential in the grand scheme of things, it’s certainly worth celebrating, right?

This little bottle of Japanese single malt whisky has a lot going for it! First of all, unlike a surprisingly large amount of Japanese whisky, it was actually distilled in Japan. We can argue for days over whether that matters or not, but the most important thing is: How does it taste? Well, this whisky tastes excellent, especially given its young age. It was distilled at Kanosuke Distillery in February of 2018 using unpeated malt imported from the U.K. and spent only 16 months in ex-bourbon barrels. The result is flavourful and complex, with notes of honey and spice throughout. And at 57 per cent ABV, it packs a feisty little punch!

Air Vodka – How about an eco-friendly round then?

Ultimately, it’s not about how Air Vodka tastes, which is pretty much what you’d expect—a slightly sweet, mostly flavourless neutral spirit. What’s cool about this vodka is that not only is it sustainable, it’s actually carbon negative!

Basically, the company uses solar-powered proprietary technology to capture CO2 from the air and reform it, along with water, into alcohol, leaving behind only oxygen. With governments like our own actively contributing to climate change, Air Vodka was certainly a welcome (and sustainable) addition to the spirits world.

This London dry-style gin strikes a nice balance between being juniper-forward and citrus-heavy. Neither flavour upends the other, which means that this gin can work as well in a martini as it could in a gin and tonic!

The distillery is located in southwest England, not far from Plymouth, another town well known for its gin. The main botanicals used to flavour the spirit include Macedonian juniper berries, red grapefruit, lemon, and lime, along with nine others (coriander seed jumps out in particular). Some might baulk at paying US$40 (about RM170) for a bottle of gin, but this category stands apart from cheaper but reliable options like Gordon’s or Beefeater.

This little Dublin distillery is busy at work making whisky on its own stills, but for the time being it’s releasing some tasty sourced single malts that are finished in a variety of cask types.

The 13-year-old, ominously called ‘Murder Lane’ after an old alleyway where many reportedly met their maker in days of yore, was finished in Tokaji wine-seasoned casks from Hungary. This brings a gentle sweetness to the already fruity and floral spirit. Interestingly, another excellent option from across the sea in Scotland also used Tokaji wine casks in its construction, Glenmorangie’s A Tale of Cake. But surely the Irish would say they did it first, right?

Tequila Ocho is already an intriguing tequila brand, focusing on the concept of terroir in tequila by releasing single estate bottlings that are made from agave grown on one farm.

Now, the brand has collaborated with cognac and rum house Maison Ferrand on this series of three tequila expressions, each finished in different cask types. ‘Tropical’ is aged in rum casks from Fiji, Trinidad, and Panama; ‘Continental’ was aged in Cognac Ferrand Ambré casks, and ‘Transatlantic’ brings both worlds together by ageing in rum and cognac casks.

Across the board, the expressions bring sweet and fruity notes to the earthy, peppery, vanilla character at the core of these fine tequilas, making them altogether unique and quite fun to try one after the other.

It’s relatively common for rum to be distilled and aged in two different countries before being blended together and perhaps aged further. But Equiano takes this to extremes, combining rum made at the renowned Barbados distillery Foursquare with rum made at Gray’s Distillery in Mauritius, linking together two different sides of the Atlantic!

No colour or sugar is added to this deep, rich rum, which was aged in cognac and bourbon casks. Go ahead and make a killer rum Old Fashioned, or just pour some over a large ice cube and enjoy the bursts of brown sugar, banana, and toasted oak that leap forth.