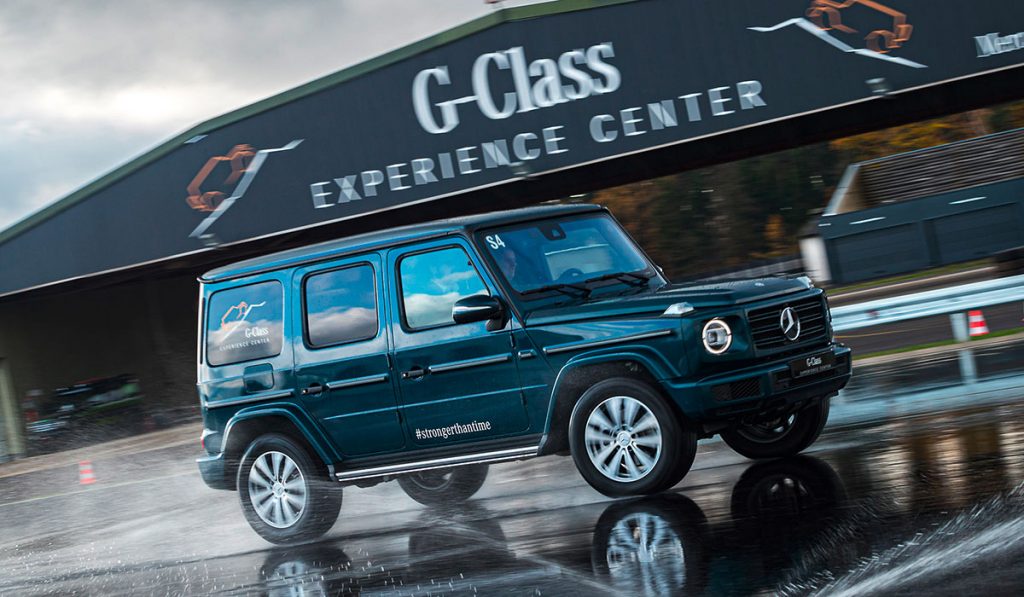 There is no denying that the future of mobility lies in electric vehicles (EV). Following Mercedes-Benz’s launch of its all-electric  EQ range earlier this year, it looks like the German automaker has set its sights on electrifying its popular G-Class SUV, popularly known as the G-Wagen.

The news comes from Daimler CEO Ola Källenius who tweeted during the Automobilwoche Kongress in Germany that there will indeed be a zero-emission EV version of the G-Class that is likely to be part of the company’s future line of electric vehicles.

#Daimler CEO Källenius: ”There will be a zero-emission #EV version of the #MercedesBenz G-Class. In the past there were discussions whether we should eliminate the model, the way I see things now I’d say the last Mercedes to be built will be a G-Class” #AMWKongress #eMobility pic.twitter.com/tAS6tzpR3Y

The news couldn’t come at a better time given that the G-Class’ future was called into question during internal discussions whether the model would be eliminated entirely.

It is speculated that the all-electric G-Wagen will fall under the new Mercedes-Benz EQ sub-brand, which currently holds the fully-electric compact luxury SUV, the EQC.

While it will no doubt be a tremendous task to electrify a large vehicle like the G-Wagen, Mercedes-Benz can take comfort in knowing that it was achieved in 2017. Back then, an Austrian firm Kreisel Electric managed to electrify a first-generation G-Class at the request of the former governor of California Arnold Schwarzenegger who proudly took the one-of-a-kind electric SUV for a spin off-road.