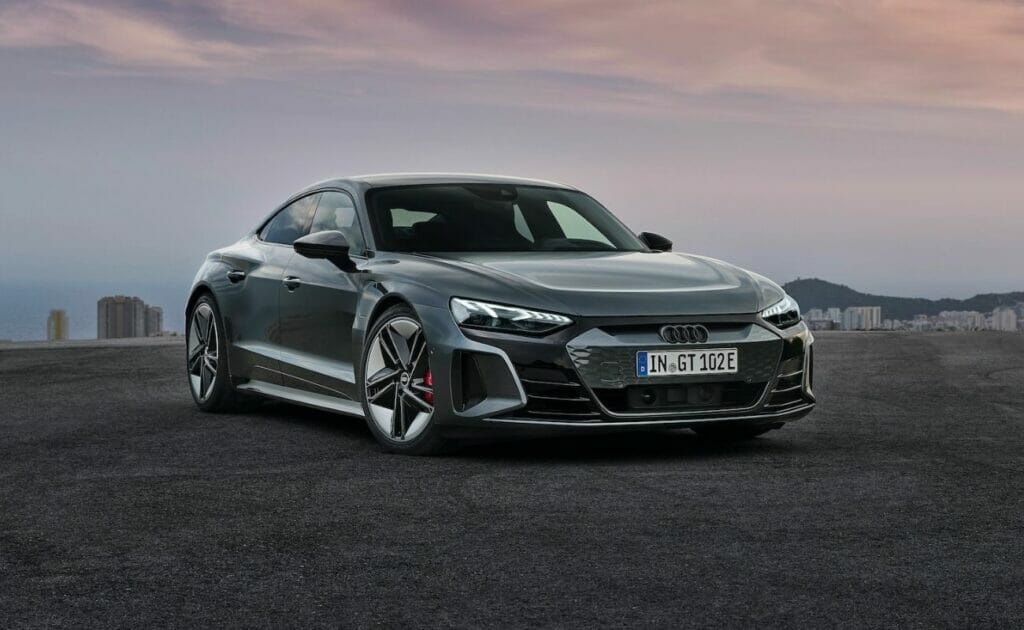 Well, well, looks like the German car fans among us are set for an electrifying treat soon because Audi’s long-awaited E-Tron GT battery-electric super sedan that’s based on the Porsche Taycan looks all set for a world reveal this month.

Apparently, production has already begun at Audi’s specialist Böllinger Höfe plant in Neckarsulm, Germany, where its R8 supercar and various racing models are built. The plant is unique at the Volkswagen Group in that it is the first to build two technically different cars on the same line, one a battery-electric sedan and the other a V-10-powered, mid-engine supercar.

Aside from the fact that this new car will be a fully-electric model, it’s also attracting plenty of attention amongst Audi aficionados everywhere because it’s also a different kind of performance car. Yes, the E-Tron GT is actually a Gran Turismo, a term that originally stood for sports cars especially suited for long-distance races. GT models thus differ from pure sports cars in that they offer greater comfort and a larger interior.

Furthermore, as a fully electric Gran Turismo, the E-Tron GT has to perform a fine balancing act by not reducing performance to the sheer output but by attributing a special creative importance to efficiency instead. Nevertheless, performance is set to be nothing short of blistering as the new E-Tron GT will be equipped with a 235hp front motor and a 449hp rear motor for a combined to production of 590hp and up to 640hp in an over boost mode. The front motor will have its own single-speed transmission, while the rear motor will have a two-speed gearbox, just like the Taycan. Bottom line: Get set for a sub-3.5-second 0-100km/h sprint time!

“The car’s lower air resistance translates into greater range,” revealed head of Audi design, Marc Lichte, when speaking to the motoring press recently. “We have turned this basic law of physics of electric mobility into the design principle for the E-Tron GT. Form follows function, aesthetics arises from efficiency. The new design language creates a stronger flow and thereby creates refined aerodynamics. The design of the E-Tron GT thus forms the basis for the design of future electric models”, he continued.

The Audi E-Tron GT will be the brand’s second all-electric model, following its E-Tron and E-Tron Sportback SUV siblings launched towards the end of 2020.