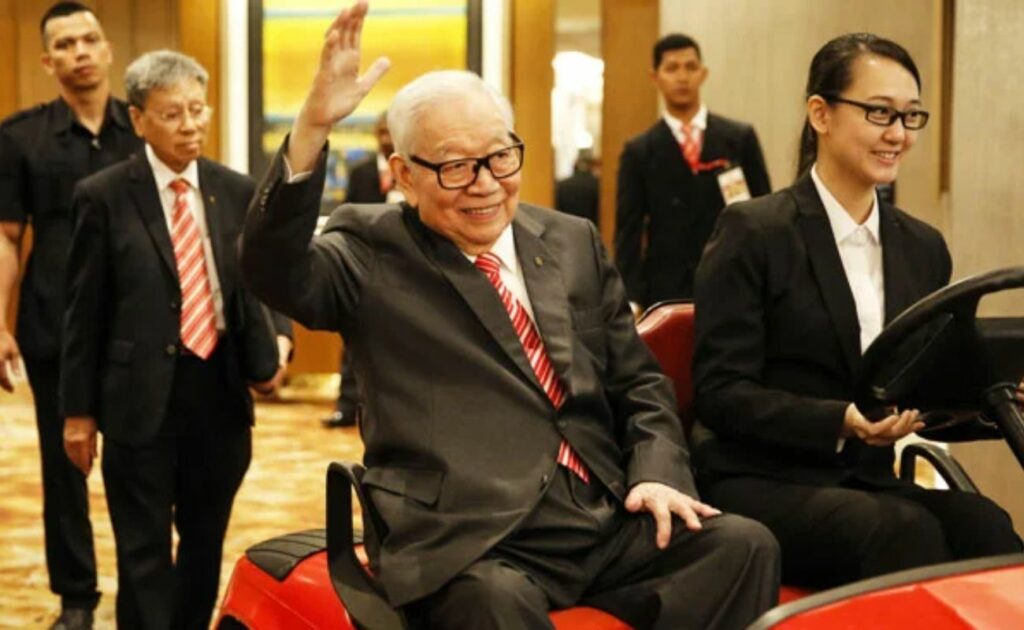 The Malaysian banking giant founded Public Bank at the age of 35.
Monday, December 12, 2022 By The Peak Malaysia

Tan Sri Teh began his banking career at Overseas-Chinese Banking Corporation Ltd in 1950 before joining Malayan Banking Bhd in 1960. The banking legend continued his career where he rose through the ranks to become general manager. In 1965, at age 35, Tan Sri Teh founded Public Bank. During his career, he has seen it evolve into one of Malaysia’s best-run and most profitable financial institutions.

Tan Sri Teh founded Public Bank in 1965 when he was only 35 years old.

Today, Public Bank is the country’s third largest banking group, with assets totalling MYR462.74 billion at the end of 2021. It is the second largest company listed on Bursa Malaysia with a total market capitalisation of MYR80.75 billion. The bank operates through a network of 293 domestic branches and 150 overseas branches, spread across Cambodia, China, Hong Kong, Laos, Sri Lanka and Vietnam.

Since its listing on the stock exchange in 1967, the bank has consistently sustained the highest return on equity, maintained the most efficient cost-to-income ratio and best asset quality among domestic banks. Its stellar reputation is further burnished by a track record of unbroken profitability for 55 consecutive years.

Tan Sri Teh Hong Piow had an extensive banking career.

Tan Sri Teh served as the bank’s CEO and Managing Director since its commencement of operations in 1966. He was redesignated the bank’s Non-Executive Chairman after relinquishing his role as CEO in 2002 . He retired in 2018, after which he was named Chairman Emeritus and Adviser. His long banking career had seen him win various awards, including ‘Greatest Malaysian Banker of All Time’ by the Asia Pacific Brands Foundation in 2018. Forbes estimates his net worth at USD5.9 billion, making him Malaysia’s fourth richest person.