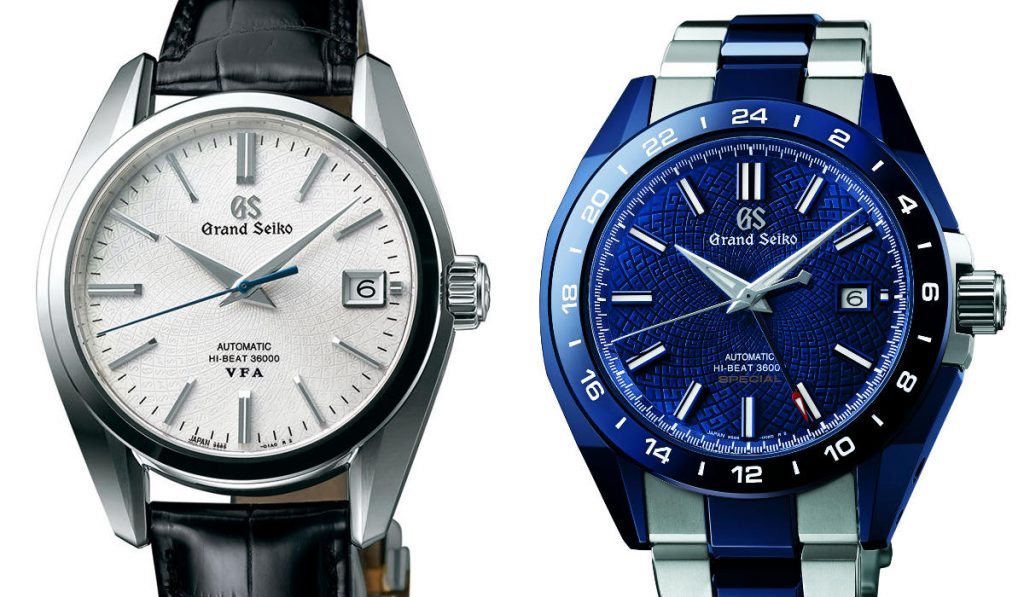 All in good time.
Wednesday, September 5, 2018 By Daniel Goh

When Grand Seiko produced its first wristwatch in 1960, it was based on the single principal of wanting to build the world’s best watch. To that end, over the course of the past couple of decades, it has pushed the boundaries of watchmaking by combining the latest technology with superior craftsmanship. Besides the year of the brand’s founding, perhaps the second most important date in the Grand Seiko history is probably 1998, 20 years ago, where the Japanese manufacture first introduced the Calibre 9S movement.

Even in 2018, when Grand Seiko celebrates the 20th anniversary of the Calibre 9S, this movement is still revered within the Grand Seiko line for its utmost precision when it comes to timekeeping. To achieve this, the craftsmen and women that assemble this movement have honed their skills to a point where they are able to adjust parts like the balance wheel by hand to tolerances of one hundredth of a millimetre and even skilfully polish the grooves between the gear teeth one at a time. The precision parts of the Calibre 9S are also fabricated using Micro- Electro-Mechanical Systems (MEMS) technology, the same highly advanced technique used in semi-conductor manufacturing. Thus, what better way to celebrate 20 years of this brilliant movement with two limited edition watches that have been fine-tuned to an unprecedented level of accuracy.

Limited to only 20 pieces worldwide, the 9S85 movement within the watch bears the ‘V.F.A.’ insignia of Grand Seiko, meaning Very Fine Adjusted. This means that the movement was skilfully modified by the watchmakers of Grand Seiko so it has a precision of +3 to -1 seconds per day. The case is made with 950 platinum and was designed by Nobuhiro Kosugi, who also designed the first 9S watch back in 1998. On the dial, the Daini Seikosha insignia alternates with the GS mark to form a visually interesting mosaic pattern.

This watch represents the perfect blend of respect for the past and the for the materials of the future. Yet another limited edition watch – 350 pieces – to celebrate the 20th anniversary of the 9S, the inner case and outer bracelet links are crafted from a very light, high intensity titanium, while the outer case and centre links of the bracelet are made from the new Grand Seiko blue zirconia ceramic. Not forgetting the precision elements of the 9S, this 9S86 movement carries the title ‘special’ meaning it has been adjust to a tolerance of +4 to -2 seconds per day.