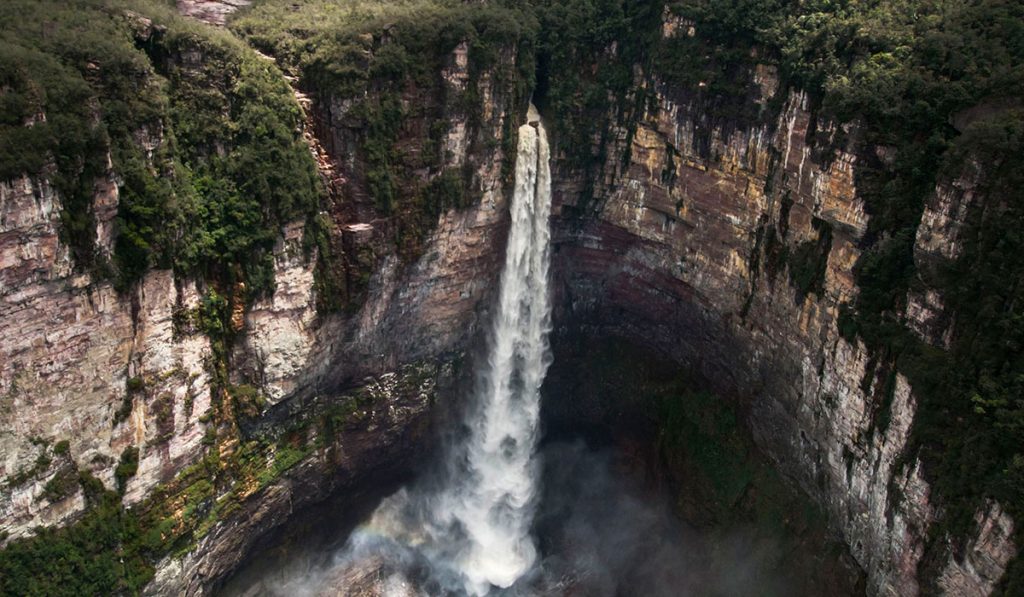 Luxury brand Rolex will not stand idly by as the planet is ravaged by climate change.
Wednesday, November 13, 2019 By Editors

As one of the biggest names in horology, Rolex has stood apart from the rest by supporting and endorsing forward thinking and exploring minds, ensuring that it continuously stays ahead of the everchanging curve. Champions of traversing the world and pushing boundaries, the brand has now turned its efforts to fight the good fight against climate change and promote natural preservation.

While Rolex may be a grandmaster in the field of watchmaking, the brand has always had its roots in its profound love for nature and the wonders of the world. Explorers have taken its watches to the extremes of the world, from Sir Edmund Hillary and Tenzing Norgay’s pioneering ascend to the summit of Mount Everest in 1953, to Rune Gjeldnes’ groundbreaking ski trips across the great ice sheets of Greenland, the Arctic Ocean and the Antarctica in 2006. Adding to its support for exploration, which was pioneered by its founder, Hans Wilsdorf, Rolex is now committed to supporting explorers who seek to protect the environment.

To this end, its initiative, Perpetual Planet, follows Rolex as it works with its long-time partner, the National Geographic Society, to study the impact of climate change on extreme environments with a three-series expedition to research mountainous regions, tropical rainforests and the oceans. Rolex is also working with Sylvia Earle, a Rolex Testimonee, and her initiative, Mission Blue. A pioneer in the field of ocean exploration, Earle has begun creating Hope Spots, also known as Marine Protected Areas, oceanic areas dedicated to species preservation, and since partnering with Rolex in 2014, these Hope Spots have grown from 50 to 112 in the last few years. So far, so good, but more is yet to come. Watch this space.