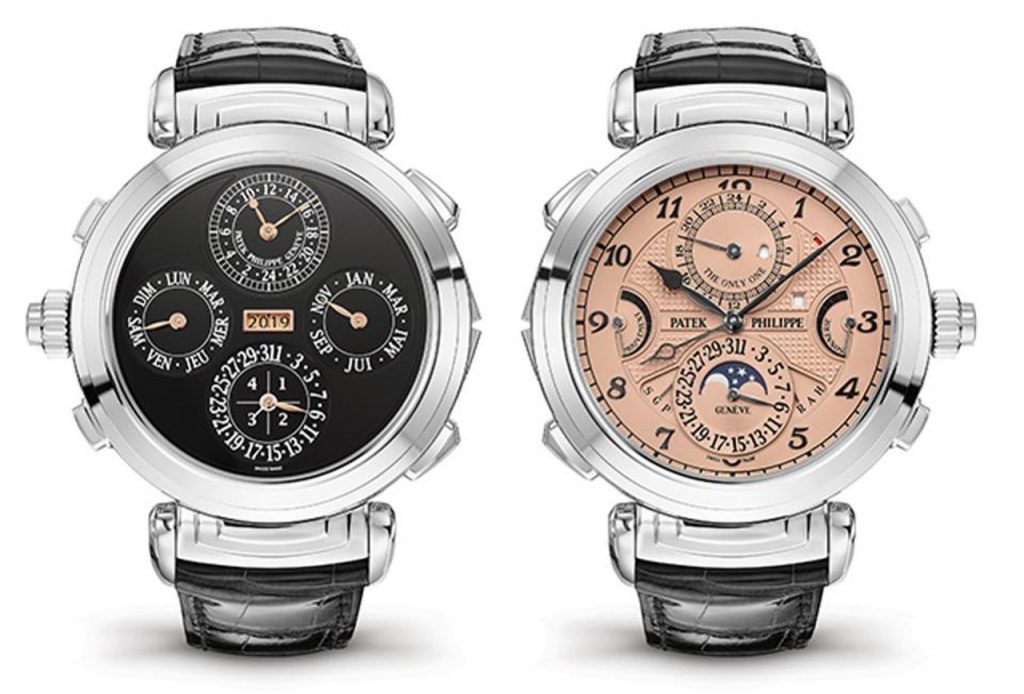 This unique Grandmaster Chime in steel has smashed expectations and sold for a whopping MYR129 million.
Monday, November 11, 2019 By Jx Chong

History was made on Nov 9 during the Only Watch auction in Geneva when a one-of-a-kind Patek Philippe Grandmaster Chime Ref. 6300A sold for CHF31 million (MYR129 million) to an Asian collector, making it the most expensive watch in the world.

This year the Geneva watchmaker created its first and only Grandmaster Chime in steel for Only Watch, a biennial charity auction of luxury timepieces for research into the cure for Duchenne Muscular Dystrophy. The timepiece actually has a bit of history as it was launched in 2014 in conjunction with Patek Philippe’s 175th anniversary.

The Grandmaster Chime is one of the most complex wristwatches made by the brand as it has a grand total of 20 complications that includes a perpetual calendar, minute repeater, a second-time zone, leap year cycle and esoteric chiming mechanisms. It features a reversible case with two dials. This steel edition features a reversible case with two dials: one golden opaline and the other ebony-black. Most notable the

The high level of craftsmanship that goes into the making of the watch, is not the only factor that has driven the price of the watch to such stratospheric levels. Even other Grandmaster Chimes are only reserved for Patek Philippe’s top collectors and interested buyers need to submit an application to make their case why they are worthy to buy one.

The Only Watch auction has been held biennially since 2005 with all proceeds of luxury timepieces sold raised going towards research into the cure for Duchenne Muscular Dystrophy, a genetic disorder that affects children and causes them to lose their motor functions.

To date, the auction has raised more than USD40 million (MYR166 million).

Grandmaster Chime, in the world, most expensive watch, only watch, Patek Philippe, Ref. 6300A, Steel