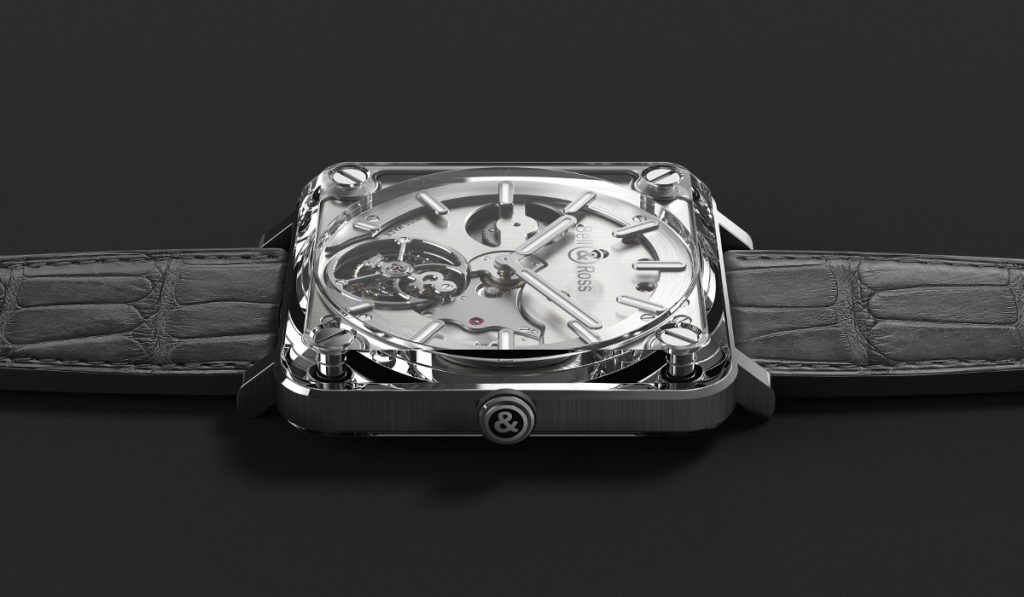 Great news for watch enthusiasts as luxury watchmaker Bell & Ross has officially announced the return of its popular lifestyle pop-up store this month.  This announcement was made during a recent cocktail event hosted by Bell & Ross and Cortina Watch at Element Hotel KL, the tallest eco-friendly hotel in Kuala Lumpur which offers unparalleled views of the city skyline.

Visitors to the pop-up store located on Level 1 at the iconic Suria KLCC will be able to immerse themselves in the exciting universe of Bell & Ross. Among the many fascinating highlights to watch out for include an exhibition showcasing the full collection of the high tech BR-X1 as well as the limited edition BR-X2 Tourbillon Micro Rotor.

Revealed at this year’s Baselworld, the new BR-X2 Tourbillon Micro-Rotor is a contemporary timepiece that celebrates the beauty of minimalism. This is especially evident by the transparent sapphire case of the watch which showcases the magnificent structure of the manufacture’s signature square movement and also features a mesmerising flying tourbillon at 6 o’clock. Powering the watch is the Calibre BR-CAL 380, a sleek automatic mechanical movement that measures in at just 4.05mm.  Limited to 99 pieces, the new BR-X2 Tourbillon Micro-Rotor retails for MYR284,000.