Less than two years at the reins, CEO Koh Ching Hong reflects on the journey thus far and shares his future plans.

If you haven’t checked out what Apple TV+ has to offer, here is your chance.

The new Galaxy Z Flip3 5G changes the game with the unique ability to fold in half.

Tesla hopes to release a prototype next year – just as Boston Dynamics shows off its two-legged bots’ athleticism.

Video and online gaming has become the vaccine for boredom for millions trapped at home!

Co-founder and CEO of Otomate Me, Kimberly Wan believes that their automation technology can help you to do more, learn more, contribute more and gain recognition for your work.

In honour of its founder’s 200th birthday, LV invites fans to explore an immersive digital world…

It’s the most stylish speaker we have seen.

It used to be the realms of geeks and gamers, but now augmented reality is set to go mainstream.
← Previous 1 2 3 4 » 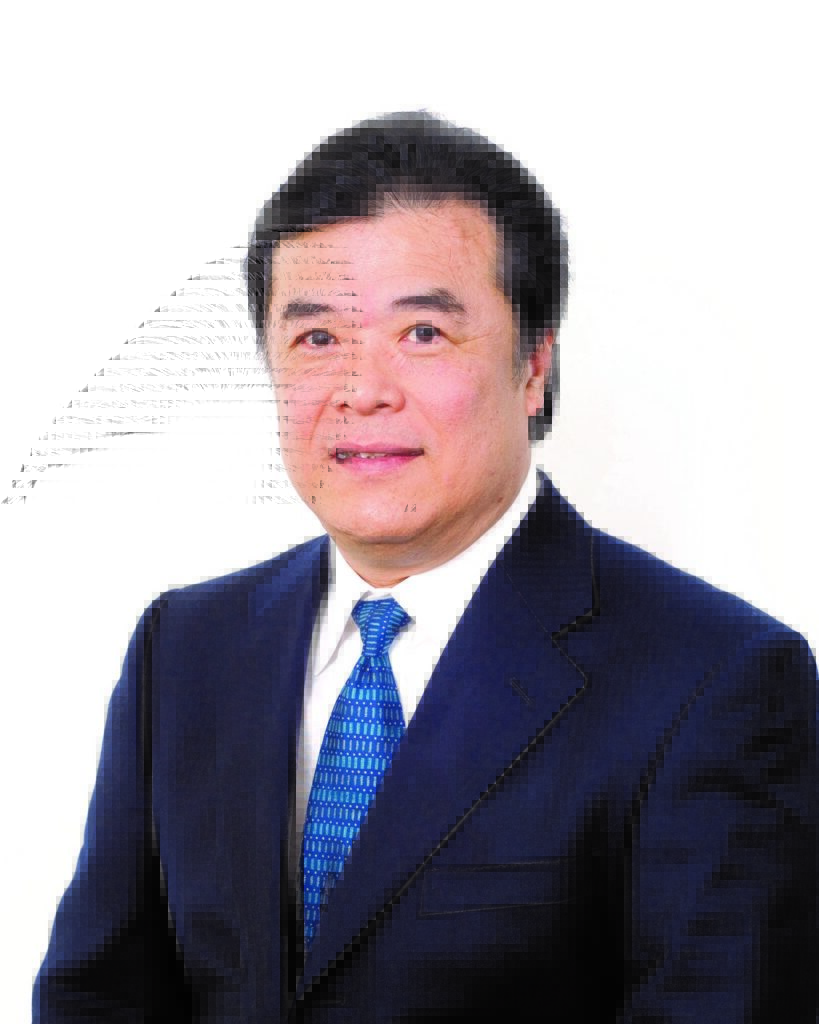 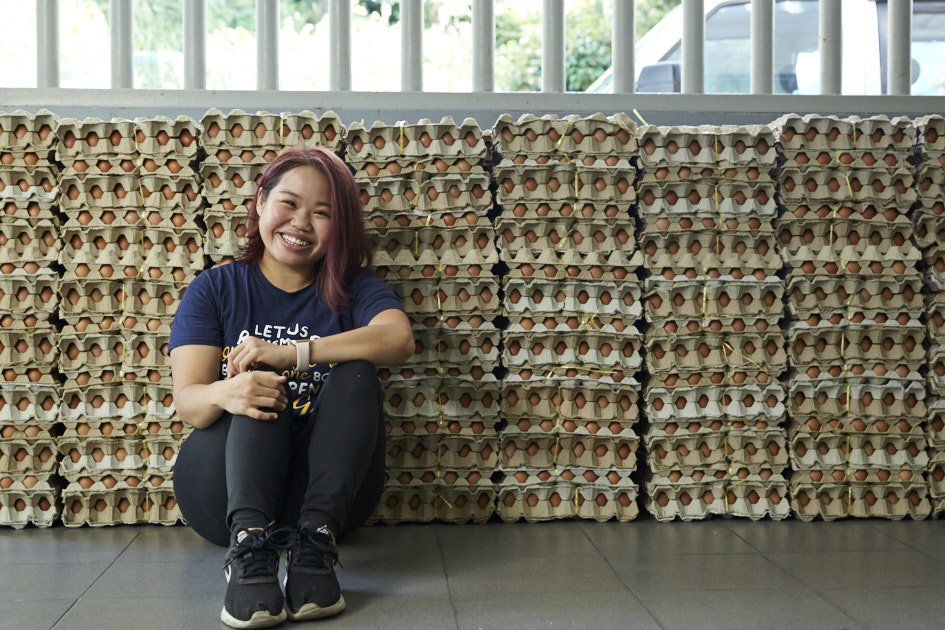