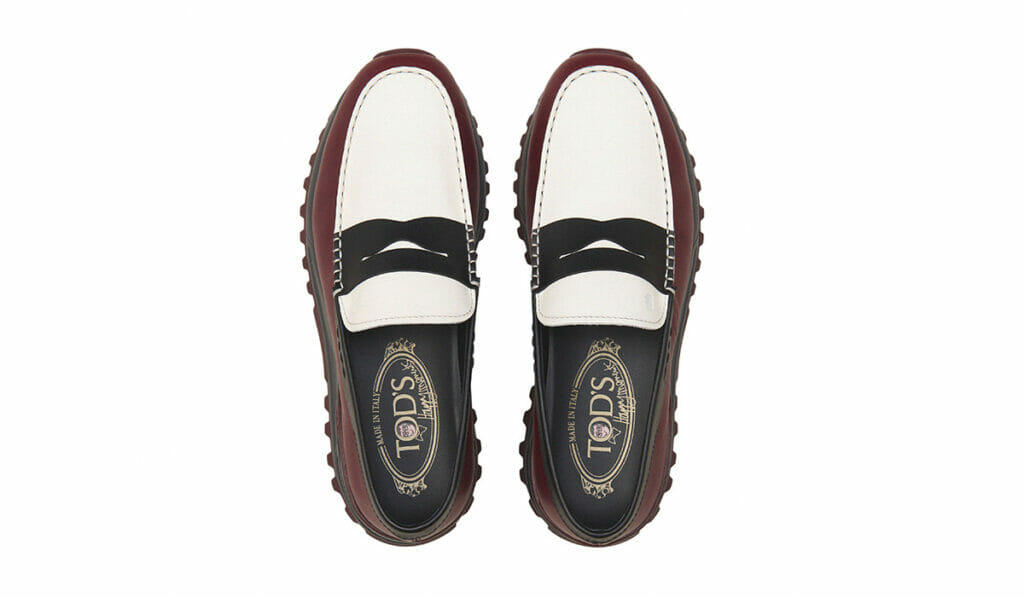 Add a little spring in your step with a new pair of leather shoes from Italian leather house Tod’s collaboration with designer Alber Elbaz. The new Tod’s Happy Moments by Alber Elbaz is the fashion designer’s spin on Tod’s signature Italian attitude, resulting in a capsule collection that is both uniquely Alber Elbaz and recognisably Tod’s. Alber Elbaz is no stranger to the world of haute couture, holding Creative Director and Artistic Director roles at several fashion maisons throughout his career. With the Tod’s Happy Moments collection, Elbaz started with the brand’s most iconic silhouette, the driving shoe, to get a feel of the brand’s essence and DNA before reworking it with his own personal touch. What is left in the end is a collection for both men and women that is bright, colourful and a physical manifestation of Elbaz’s idea of happiness infused into shoes and bags that you can bring with you.

Underneath the whimsy lies the quality craftsmanship and material that Tod’s is known for, with the added touch of Elbaz’s ‘happy accidents’ in using neoprene for a touch of tech and metallic finishes to add a little more shine to the pieces. You’ll also find the signature Double T hardware still appearing on the footwear selections, while the logo on every piece gets an Elbaz touch, with a small caricature of the designer peeking out at you. From shiny metallic finishes and the multicoloured driving shoe-meets-sneakers, this capsule collection is unapologetically fun, punctuating your happy moments in life with a little touch of panache in each step.

Tod’s Happy Moments by Alber Elbaz is available at the Tod’s boutique in Pavilion Kuala Lumpur.