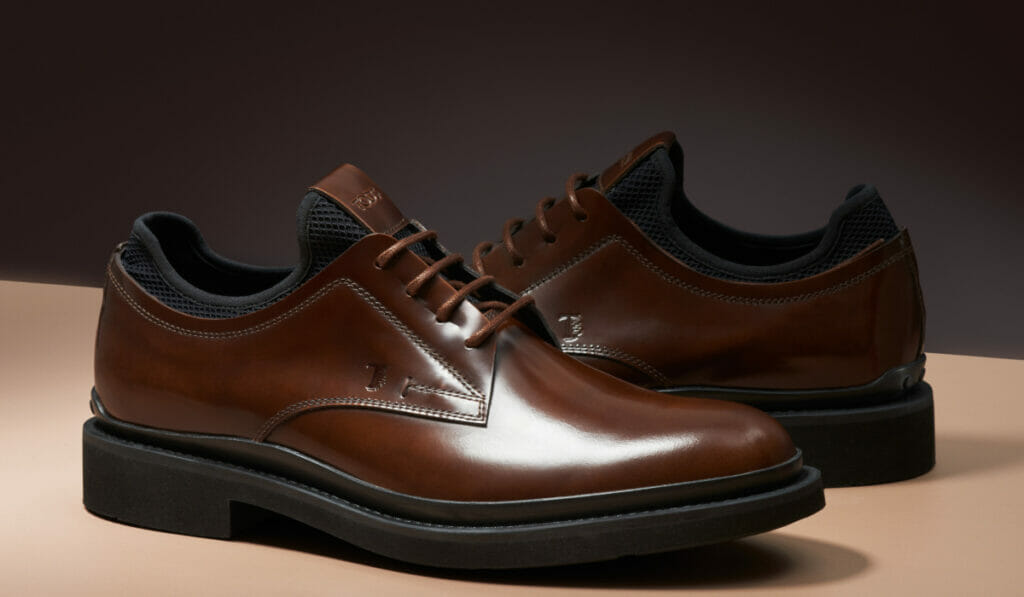 Dress to the nines
Thursday, June 6, 2019 By Swaroopini Nair

Tod’s rolls out their very best in Menswear with their 2019 Fall collection which focuses on the versatility that menswear is facing in present-day. Despite trying to maintain an equilibrium in the trends of today, Tod’s Fall Collection follows through with the ebbs and flows of the core traits of menswear which are dynamism and functionality.

This sportswear-inflected collection features an array of formal and informal styles such as leather trenches, overcoats, bomber jackets and parkas that currently serve as urban staples with the renaissance of streetwear reaching the stage of the runway. Playing around with new materials the Fall Collection uses délavé wool, ultralight cashmere and leather to combine aesthetics with functionality.

Tod’s also introduces to their audience their latest technological innovation, Scudo, which is a waterproof material that is used in high-performing outerwear as well as accessories. Sustainability has also made its way into the latest collection with Waterborne, which is a sustainable fabrication that has the same soft and buttery feel as leather would that can be found within the short padded bombers from the collection.

Andrea Incontri, the creative director of Tod’s menswear explained how the collection was meant to be fluid and capture the playful flow that has become a style trend in menswear, between the sartorial and the simple. Streamlined cuts, controlled volumes and high-quality fabrics are all trademarks of the collection, that have been given a tailored yet youthful rejuvenation that reaches the new equilibrium of men’s style that Tod’s has reached. Easy to wear, easy to walk in and easy on the eyes, Tod’s Fall collection has not only created an equilibrium within the everchanging world of men’s fashion, but they have upheld a new standard as well.