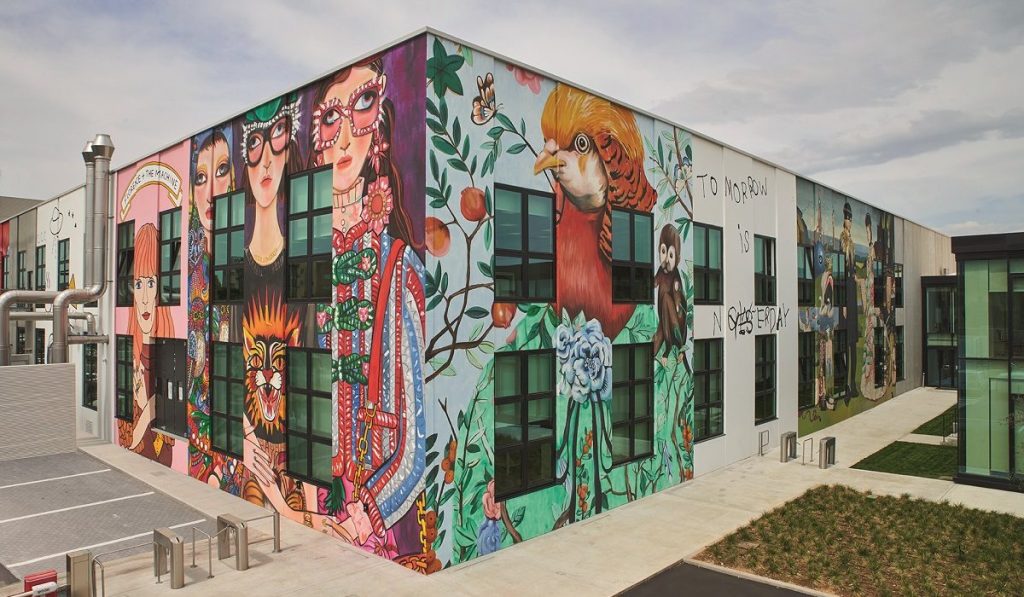 The high fashion brand is going green with a two-pronged approach by cutting its emissions, and at the same time offsetting the remaining ones.
Monday, October 14, 2019 By Editors

Itâ€™s on the tip of every tongue, and at the front of every mind: sustainability. In the realms of high fashion â€” an industry better known for its excess â€” going green has become paramount.

Gucci, for one, has announced that itâ€™s going carbon neutral by reducing its greenhouse gas (GHG) emissions, and offsetting the remaining from its operations and logistics.

While the brand hasÂ stopped using furÂ in new collections since 2018; its parent company, Kering â€“ which also ownsÂ Saint Laurent, Balenciaga and Alexander McQueen â€“ announced that it would cut 40% of environmental impact by 2025.

Gucciâ€™s offsetting comes in the form of their REDD+ projects, a series of initiatives that support forestry and conservation in four locations around the world: Peru, Cambodia, Kenya, and Indonesia. Itâ€™s also optimising the â€œsourcing of raw materials from agricultural systems that restore soils and habitats for important biodiversityâ€.

This offsetting is particularly important for their supply chain, where about 90% of their emissions come from their supply chain â€“ which includes â€œraw material creation, transformation and production, as well as product manufacturingâ€. In 2018, it spend USD$8.4 million to offset the equivalent of 1.4 million tonnes of carbon dioxide emissions brought about from this proccess.

Carbon offsetting though, is just a band-aid that goes on a wound. The company has also embarked on a 10-year sustainability strategy that aims to reduce GHG emissions by 50% between 2015 to 2025. This reduction currently stands at 16%.

â€œDespite commendable commitments, currently the efforts we are making as a global community are not enough to stay within 1.5 C above pre-industrial levels and to become â€˜net-zeroâ€™ by 2050. As businesses, we all need to be accountable and implement solutions that will proactively combat our dual challenges of climate change and biodiversity loss,â€ said Marco Bizzarri, Gucciâ€™s CEO.