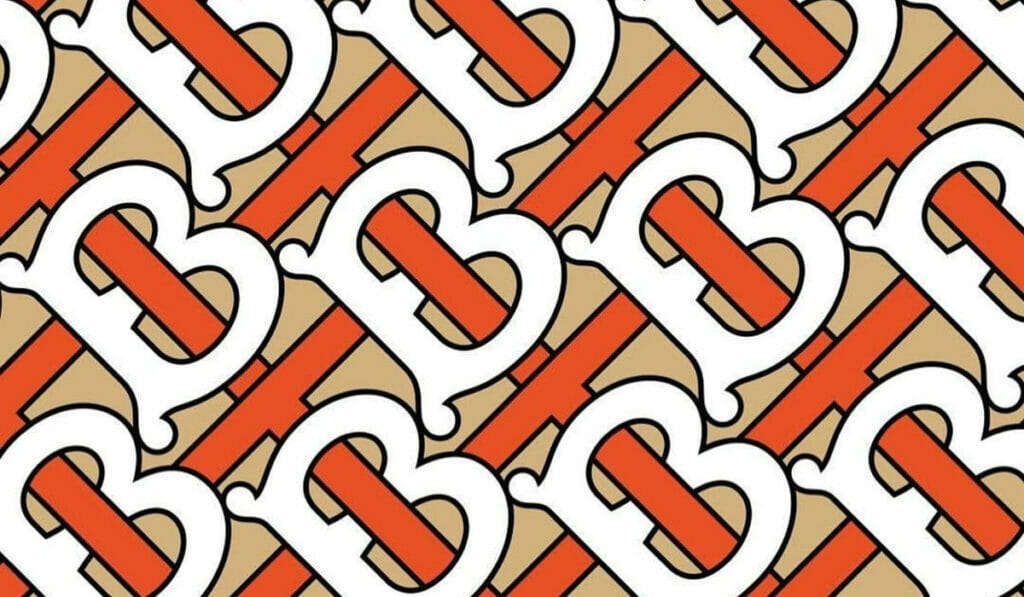 The #Burberry Logo August 2018 . â€˜Peter is one of our generationâ€™s greatest design geniuses. Iâ€™m so happy to have collaborated together to reimagine the new visual language for the house.â€™ â€“ #RiccardoTisci

The brand announced the change through their website and Instagram account last Thursday night. The new logo, with a sans serif, bolder and narrower spaced typeface, will replace the brandâ€™s iconic Bodoni typeface and equestrian knight that has been in use since 1901.

Riccardo Tisci, Burberryâ€™s chief creative officer, worked with Saville to redesign the companyâ€™s visual branding. This is Tisciâ€™s first big move since being appointed in March, before he will unveil his first collection with the brand in September.

Along with the new logo, a â€œTBâ€ monogram â€“ for the brandâ€™s founder Thomas Burberry â€“ has been released. It is inspired by a 1908 monogram that Tisci found while doing archive research, according to images posted on the labelâ€™s Instagram account.

The red and honey monogram will appear on its own or in an interlocking pattern in all the brandâ€™s marketing from today onwards, along with its new logo.

With this more contemporary visual identity, weâ€™re looking forward to see what else Tisci will bring for Burberryâ€™s future.