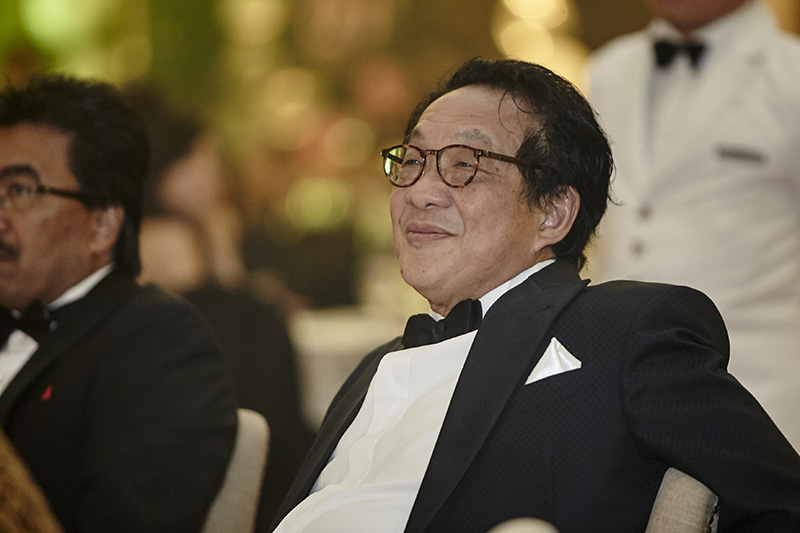 The YTL chairman was conferred the award by Prince Charles on behalf of Queen Elizabeth.
Thursday, February 13, 2020 By Jx Chong

Representing the Queen was Prince Charles, heir to the British throne, who presented the award to Yeoh at his official residence at Clarence House on Oct 13 last year according to a report by the News Straits Times.

The award was given for Yeoh’s efforts in strengthening UK-Malaysia bilateral relations. YTL has long term engagements in the UK going as far back as the 1980s when YTL partnered with Britain’s John Laing Plc to build the Nucleus Hospitals project.

YTL was the largest Malaysian investor in the UK in 2002 as it acquired Wessex Water Ltd from Enron. This was followed by further investments in five hotels in the UK.

In recent years, YTL Group has amassed more than MYR16.17 billion worth of assets in the UK and it plans to increase its investments in the country in the near future.