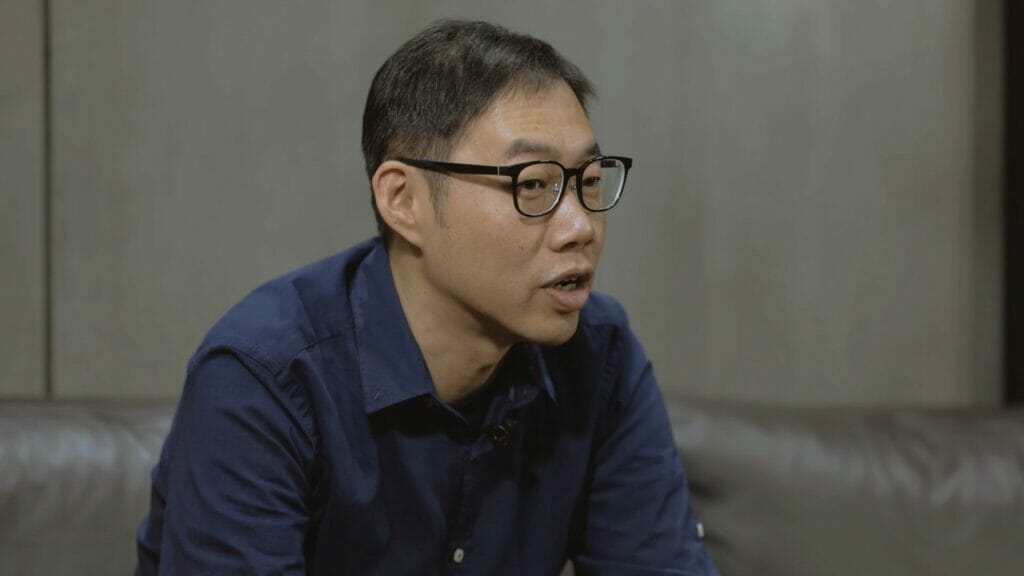 The Peak gets behind the mind of the award-winning director Tom Shu-Yu Lin as he brings Tan Twan Eng’s novel to the big screen.
Thursday, January 30, 2020 By Jx Chong

In 2017, director Tom Shu-Yu Lin received a text message from Astro Shaw asking if he would be interested to direct the film adaptation of the award-winning novel The Garden of Evening Mists (TGEM) by Tan Twan Eng. After reading the script and novel, Lin jumped at the opportunity to direct his first film in Southeast Asia despite not being familiar with Malaysian culture and history.

The Peak recently had the opportunity to speak to the visionary director when he visited the country ahead of the film’s 16 January 2020 debut.

What would you say is the main draw of the film given that it is set in three different periods that explore Malaysia’s past? Was it a challenge communicating the story given that not many people are familiar with what happened in Malaya during World War Two?

Even though TGEM spans across multiple eras of Malaysia’s history, I believe that the story itself is compelling enough to draw people to watch it. Even if people don’t know about Malaya’s history, they will still be engaged as much of the focus is on the characters and what they go through during those times that makes it interesting.

The character of Yun Ling is fascinating and captivating as the audience views the world of the past through her eyes. It is very much her story and what she went through in her past that ultimately keeps you hooked from the beginning right to the end.

Can you give us a summary of TGEM and what is it about?

TGEM is a historical fiction film that is about a woman named Yun Ling. During World War Two, Yun Ling and her sister were captured by the Japanese and thrown into a labour camp. She survived the labour camp but her sister did not. Her sister fell in love with the concept of the Japanese garden before the war. So, to commemorate her sister, Yun Ling decided that she wants to build a garden for her sister, but the only way to do that was to get help from a mysterious gardener Japanese gardener, Nakamura Aritomo who lives in Cameron Highlands. She goes and seeks him out, and then that’s where the story starts going.

What would you say is like the central theme of this movie?

I would say the central theme is redemption through love and about letting go which is a very universal theme. I hope the audience will come to the theatre and watch this film and be very moved.

TGEM has been screened internationally at the 24th Busan International Film Festival and the 56th Taipei Golden Horse Film Festival in October and November 2019 respectively. How was the audience’s reaction to the film and do you envision that the message of the film is strong enough to interest even those who are not familiar with Malaysia’s history?

I could see the audience had a positive reaction to the film when we showed it at various film festivals. Many were very moved by the film and I strongly attribute it to the great performance by the actors, Lee Sinje, Hiroshi Abe and Sylvia Chan. They did such a great job with their characters that they became so relatable for the audience, and it just really sucked them in.

Interestingly, even though members of the audience were initially not interested in the historical aspect of the story, they ended up wanted to learn more about what happened during World War Two in Southeast Asia after watching the movie.

How did you recreate the world of old Malaya in modern Malaysia for the film?

We were really lucky to have great locations scouts that went out to find all the locations that we could shoot in before we even started pre-production. Though the majority of the film is set in Cameron Highlands, we could not shoot the majority of our scenes there as it is so modernised.

Instead, we needed to go to very rural locations to build our sets. For example, the location for Aritomo’s house and the garden was in Temoh, a small town in the Batang Padang district of Perak. It is located midway between Kampar and Tapah and about 40 minutes away from Ipoh.

Also, the colonial house that Yun Ling’s friend Magnus Pretorius stays is actually on Carey Island and our Japanese labour camp was built in Sungai Lembing, a tin mining town in Kuantan District of Pahang.

We also had certain scenes done in Kuala Lumpur as well and of course, we also shot some scenes up in Cameron Highlands.

I must commend our art department as they were able to turn simple rooms into the locations that we needed to shoot. Most notably they converted a classroom in St. John’s Institution for a scene where we shot the hanging of a Japanese war criminal.

Tell us which was your favourite scene to shoot and why?

There was this one scene in the film where Yun Ling follows Aritomo up a mountain and they have a very important conversation. That was shot in the Mossy Forest up in Cameron Highlands.

What made that scene so special and unforgettable was the location that was absolutely mesmerising and magical. We were deep in the forest shooting the scene and it was very quiet. You couldn’t hear insects or animals and it felt so serene in there.

I don’t know if that also fed into the performance of Sinje, but her performance in that scene was just amazing, she was great. I’ve seen this movie so many times now, but every time I get to that scene it takes my breath away.