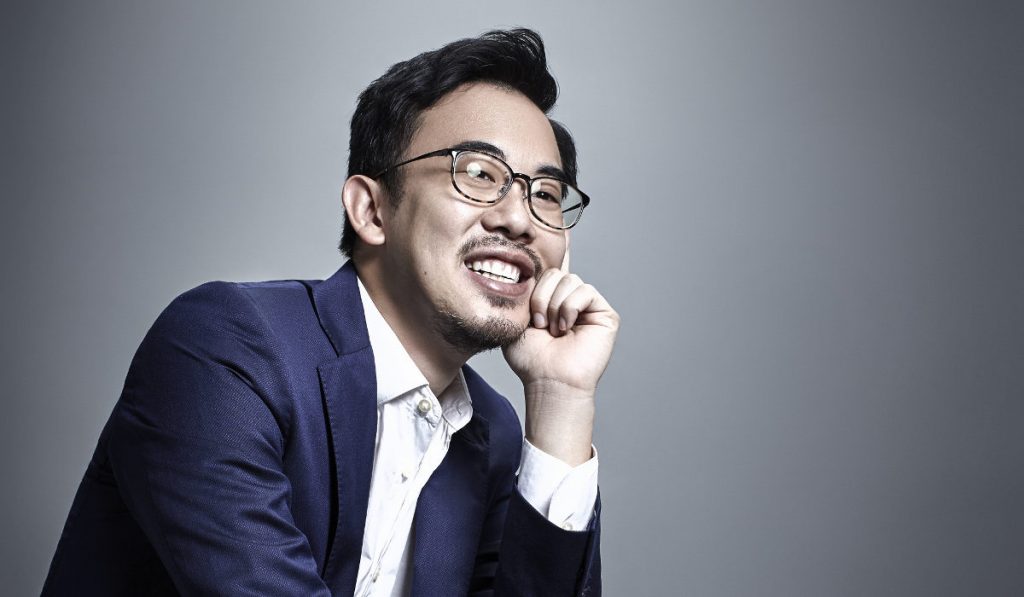 At its core, MoneyMatch is a very simple idea: a digital cross-border remittance service. Yet, simple ideas can often be the hardest to think of – what was MoneyMatch’s eureka moment?

This has always been the core product we wanted to offer, and it goes back to how we started in the first place. My business partner and I had about 10 years’ experience working in dealing rooms across Asia prior to this, and we have seen all the flows and margins being made in these sorts of transactions. And I think everyone knows the many layers the banks operate in, so the bigger clients get preferential treatments in terms of rates offered.

Essentially, what we wanted to do with MoneyMatch was to offer these preferential rates to everyone. And that’s exactly what we have done as we are one of the cheapest services in town. We cater to SME and retail clients and, right now, the split is right down the middle in terms of our customer base. In transactional terms, we have done about 300 so far in nine months of operations. And I’m happy to note that our retention rate is currently about 75 per cent.

What have been the key challenges in operating a digital platform like MoneyMatch?

The challenges are hard and fast, and immense in nature. We get asked a lot by other venture capitalists what is stopping other bankers from emulating what we are doing, and I always reply: ‘I would like to see them try.’ There is a lot of navigation involved but the first key pillar is regulation, and we were very lucky to be one of the first to be admitted to the Bank Negara Sandbox, which allowed us a lot of flexibility to experiment with what we needed to do.

The first thing we really wanted to implement was an electronic Know Your Customer (KYC) system. And, if I am not wrong, we are currently the only platform in Malaysia that utilises this system. Previously, if you wanted to sign up with a bank, you would need to physically walk into a bank to do so. But, with us, you can do so through your mobile phone. This e-KYC system has allowed us to scale, which would not be possible otherwise, so now we have customers from all over Malaysia.

The other key pillar is trust, particularly between the customer and us, which was very difficult in the early stages. I don’t have the exact numbers, but the chart shows that the growth was very slow in the first three months, but got greater as the months went on as trust started to build among our customers. And the good thing about trust is that it is a momentum thing, so once you have established it, then the growth is a parabolic thing.

A booming FinTech industry will naturally disrupt, reshape and threaten to leave a significant dent on traditional financial institutions. What are your thoughts between this clash of old and new?

This is actually a very interesting conundrum. Banks have a lot of redundant jobs that were put in place as reactive solutions from the past. And even if it isn’t a problem now, they can’t just sack these people because banks have very strong unions. So, even if banks digitise, they cannot shut down departments, so they are just adding costs. They are in a tough position due to legacy issues. Unlike us, who can cherry pick what we want and execute it. We can give the customer a more raw experience, I would say, and there is no need for the fluff. Often, it is hard to justify the pay bankers get versus the amount of work that they do. I will give you an example. Our total run rate for a year might be the equivalent of the salary of one treasurer or one head of desk in a bank.

Personally, though, I don’t fully believe in the democratisation of the financial world. I think that is a bit of fluff too. Right now, banks are centralised and democratisation is the other end of the spectrum. I believe that, in the future, it will all be somewhere in the middle. And it is the customer who will be better off in the long run.

FinTech is still somewhat at its nascent stage. At what rate do you see the industry growing and how innovative do you think it will be in the coming few years?

To me, the market is in a little bit of a weird place now. There has been a lot of hype and we are all in the process of delivering it. The consumer shift hasn’t truly happened yet and there has been a stall in any real innovation. So, I think that there is a lack of vibrancy currently. Right now, when you move down the curve, you will realise two things about FinTech: one, it is very hard to get customers and, two, it is also very difficult to scale. I have always envisioned that we are building a product for the future. Let me try and illustrate with an example. A few months ago, I was speaking to a couple of very senior bankers with a local bank and I asked them why they were wasting their time pushing out all these digital services and taking out ads in the paper to market them when it didn’t really affect their bottom lines. Banks aren’t worried about now but about the future. Currently, it is the older folks with the money, so banks are okay for now and that’s why it is still difficult to scale for FinTech outfits like ours. The hope for us is that when the younger generation takes over, digital banking will be second nature to them.