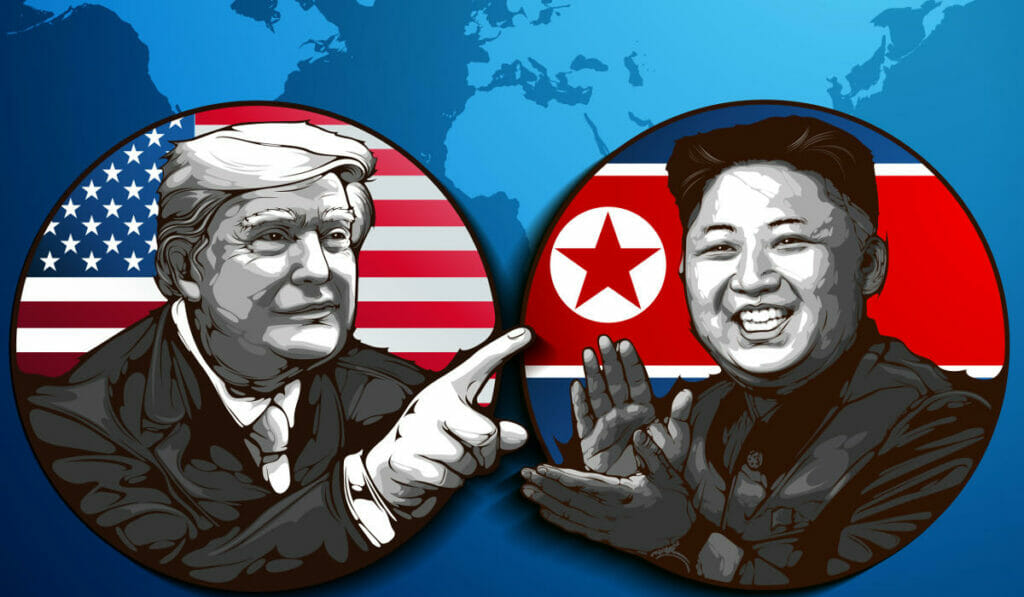 U.S. President Trump and North Korean leader Kim Jong-Un may have thrown some barbs at each other with tensions rising between the two heads of state last year. This year, though, sees an unprecedented meeting between the two in Singapore. It is the first time any current president has met with a North Korean leader with the #singaporesummit ending in a joint statement:Â â€œPresident Trump is committed to provide security guarantees to the DPRK, and ChairmanÂ Kim Jong-unÂ reaffirmed his firm and unwavering commitment to complete denuclearization of the Korean Peninsula.â€ Critics claim that the statement is open ended with debates as to what denuclearisation means for the two countries remaining vague. Self-serving PR exercise or genuine bilateral effort? Only time will tell. Meanwhile, the quotes, tweets and barbs from the two leaders, political pundits and observers are no short of entertaining. Some choice picks below:-

Mike Pompeo, US Secretary of State, on how things went. #swagger.