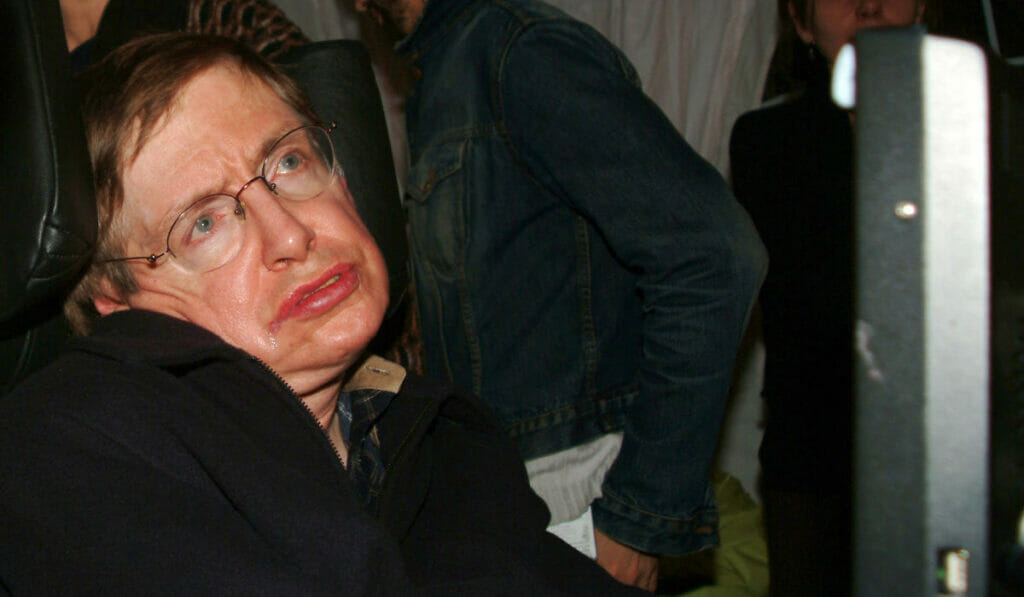 The universe is expanding.
Thursday, March 15, 2018 By Daniel Goh

It has come to pass that as of 14 March 2018, Stephen Hawkingâ€™s time on this earth is up. Hawking was born on the 8th of January 1942, on the same day, 300 years later, as the death of “father of observational astronomy” Galileo Galilei. Whether coincidentally or not, Hawking has devoted most of his life to cosmology and is known as one of the most brilliant theoretical physicist in the world.

Even after he was diagnosed with a form of motor neuron disease Hawking pushed on, living well beyond the expectation of his doctors and won honorary degrees, medals, prizes and awards. Although he was incredibly vocal in the field of science, we have found that some of Hawkingâ€™s quotes translates well as words of advice to entrepreneurs too. Here are some that we should all take to heart.

01:Â Intelligence is the ability to adapt to change.

02:Â I am just a child who has never grown up. I still keep asking these ‘how’ and ‘why’ questions. Occasionally, I find an answer.

04:Â However difficult life may seem, there is always something you can do and succeed at.

Above all however, Hawking despite the circumstanced of his life, he kept up a great sense of humour. After all it was Hawking who said “Life would be tragic if it weren’t funny.” and as a man of his word, In an interview he gave on Isreali TV in December of 2006 he offered this gem with his instantly recognizable voice synthesizer. “The downside of my celebrity is that I cannot go anywhere in the world without being recognised. It is not enough for me to wear dark sunglasses and a wig. The wheelchair gives me away”.