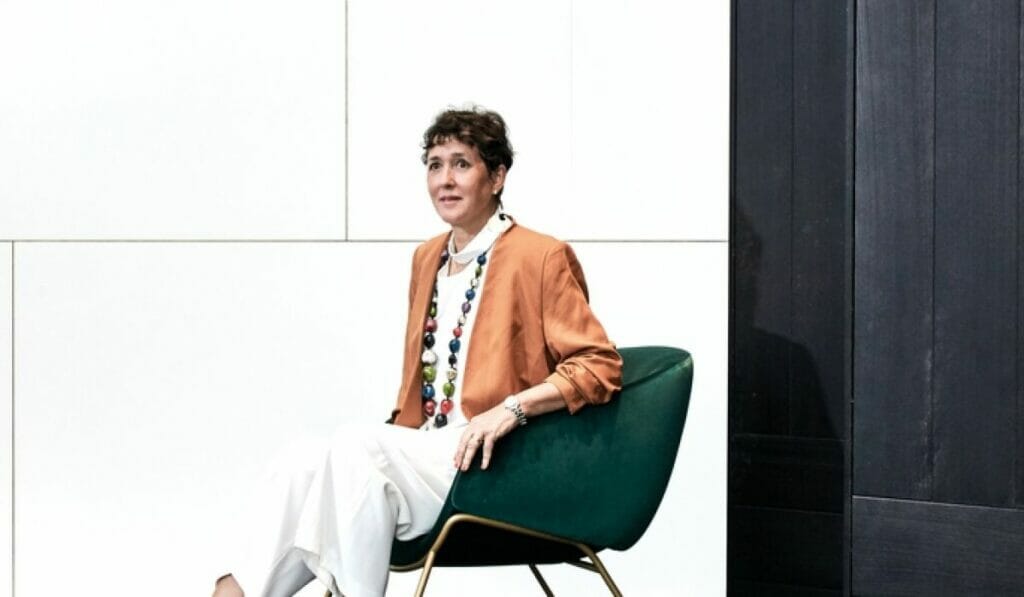 According to the World Economic Forum’s The Future of Jobs Report, creativity is the third-most important skill – after complex problem-solving and critical thinking – workers need to possess if they are to thrive in the future economy. Against a backdrop of businesses powered by artificial intelligence and advanced robotics, the ability of humans to dream up innovative solutions has become more vital than ever.

Creativity, however, is not a quality that can be cultivated via rote learning. According to Esther Joosa, director of pedagogy at independent children’s charity Playeum, the act of play is in itself a conduit for creativity, especially if a child is exposed to it at an early age. Over at Playeum’s Children’s Centre for Creativity, participants from the age of one toy with interactive set-ups free from any rules of engagement, save for occasional prompts such as: “Can you build this in another way? How far can you go with this?”

Leaving the possibilities open-ended to let imagination come to the fore is a deliberate approach taken by the centre. “Play is moving beyond boundaries,” says the 61-year-old Joosa, an educator with more than 25 years of experience in developing creative programmes for children. “We develop an environment that is psychologically safe and inspires new thought. When these children get older, they will be people who aren’t afraid to experiment. Our main focus is to erase barriers, to expose them to the idea of flexibility, before they are confined to a structured education system for the next 18 years.”

Inculcating the spirit of play in children appears to have a lasting impact on the adults of tomorrow. As Joosa highlights, Nordic countries such as Sweden, Denmark and Finland, which feature playtime as a big part of the education system, have emerged as top performers in the European Commission’s 2015 Innovation Union Scoreboard. Given these results, perhaps it’s time to take playtime more seriously.