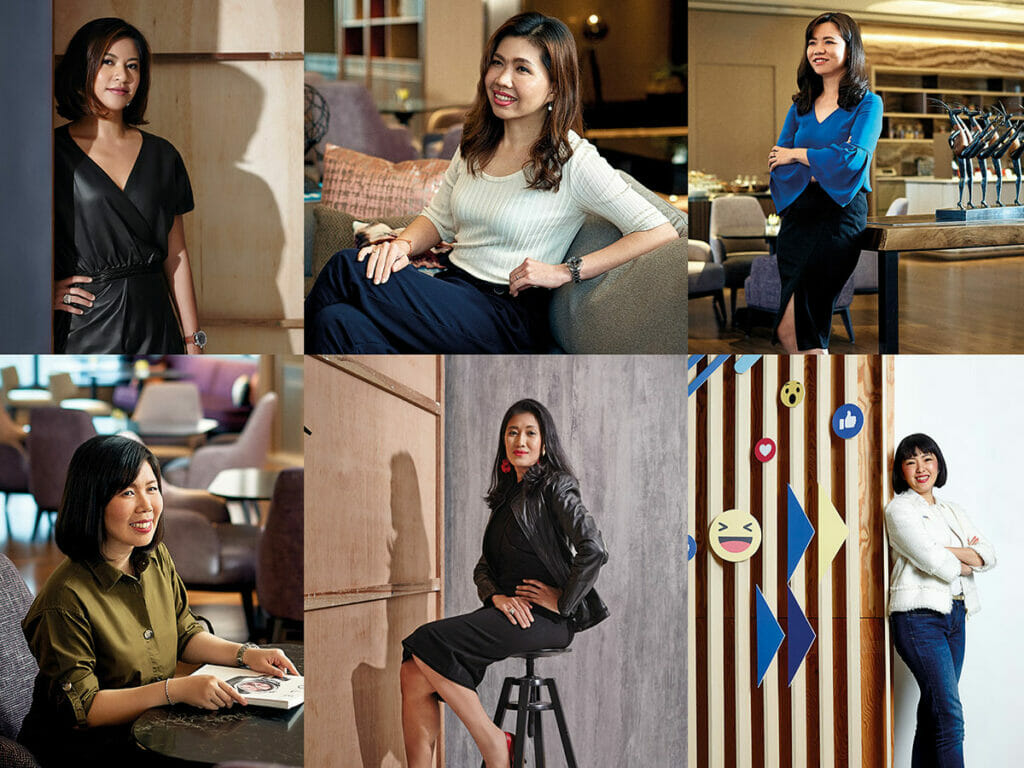 The Peak has compiled a list of trailblazers in the field of Science, Technology, Engineering and Maths (STEM) who are challenging norms and shaking up patriarchies.
Monday, March 9, 2020 By Editors

Malaysia has been heralded by the United Nations for encouraging women to participate in the workforce with the fields of Science, Technology, Engineering and Maths (STEM) seeing an encouraging show of intelligent, successful Malaysian women. The Peak sits down with some of our STEM stars to talk to them about their achievements, challenges and what more needs to be done to further champion women in Science.

Tell us a bit about your early life.

I actually graduated with a degree in Chemical Engineering from Universiti Putra Malaysia in 2001. When I tell people that I studied chemical engineering, they always assume that I found employment in the oil & gas or petrochemicals industry. But as I was doing my internship at a petrochemical company right after graduating, I found that I didn’t quite enjoy the work. It’s a very confined environment and work is pretty much routine – there were no discoveries to be made at all really. The excitement only came when a problem arises, and you have to solve it. All the processes for this field have already been developed so it just requires monitoring.

When did solar energy become an important agenda for you?

Fortunately, in my field of study, there is a branch that involves environmental studies and design. I actually found myself getting more and more involved in planning the environmental characteristics of chemical plants, and that sort of work. This led me to become a registered Environmental Impact Assessment subject consultant with the Department of Environment (DOE). Then in 2009, I worked as a consultant at the National Landfill Restoration Project. This was actually a government funded project and my part of the work involved designing solutions to make dumpsites across the country safer and less of a hazard to the environment. I would draft out plans and recommendations for contractors to deal with the smell, and more importantly, to prevent waste from contaminating groundwater in the surrounding areas. In three years, I was involved in the closure and restoration of some 16 landfills across the country. However, even though these dumpsites have been closed and made as safe as they can be, the land cannot be developed for obvious reasons. It dawned to me, why not use these huge areas as solar farms where solar panels can be set up to harvest energy from the sun?

Tell us about those early years for harvesting solar energy in Malaysia.

Just about a decade ago, the technology for harvesting solar tech was still at its infancy and its components were very expensive. Then, in 2011, the government introduced the Renewable Energy Act. This saw such items as the Feed-In Tariffs – a program designed to increase investments in renewable energy sources, as well as funding schemes like the Green Technology Funding and Green Investment Tax Allowance set up to jump start the green industry in Malaysia. I decided to attend as many certified courses as I could to become a renewable energy entrepreneur and in fact, became a bit of a pioneer in this field here. Back then, you could attend certified courses conducted by the Australian Power Quality & Reliability Centre in collaboration with UiTM, but I must say, the passing marks were very, very high! What they teach you revolved around generating electricity from the sun to power a home. Whatever knowledge that I gained here was scaled up to suit the bigger scale of the solar projects that my company does now.

When and how was your company set up?
The first few solar energy projects that I was involved in were mostly rooftop solar panel array installations, and at first, I managed these projects for other companies. In 2014, I finally gained enough confidence to set up my own solar energy company, Samaiden Sdn. Berhad. Since then, we have been involved in everything from individual home solar projects, larger scale solar panel installation and power supply integration for shopping malls and factories. Samaiden also provides project management consultancy to independent power producers for renewable energy projects – solar PV (Photovoltaics, essentially the act of the conversion of light into electricity), biogas, biomass and mini hydro, from project initiation, engineering design, documentation and authority approval, to evaluation, and testing and commissioning.
What are some of the renewable energy projects that you’re most proud of so far?
Among the accolades that Samaiden has received includes the Star Outstanding Business Awards 2017 (SOBA) Silver Award for the Best Green Initiative category. The winning project involved the installation of 425kW solar PV on the car park rooftop of Plaza Metro Kajang, which was completed in 2015, to generate electricity for the mall’s own consumption. From paying more than RM100,000 per month, the mall has managed to reduce its electricity bill by about 20% a month, resulting in a some RM300,000 savings a year! The Plaza Metro Kajang solar PV project has also garnered the Renewable Energy Awards 2017, under the Off-Grid: Power category, in Manila, Philippines. Meanwhile, the company’s latest project, and one of its biggest, is the large-scale solar PV plant of 24MW in Penang for an integrated construction company. The solar farm, spanning 22.7 hectares will generate direct current to Tenaga Nasional Bhd’s main intake substation via a 6km cable from the project site.
So what does the future hold then?
I continue to encourage people, both potential customers and casual observers alike, to install solar panels on unused spaces such as rooftops. By the way, besides generating electricity, the rooftop installations last longer thanks to the added protection from the layer on top of it. I also like to keep pointing out that we are in the renewal energy business not just because it’s an exciting industry but also because it’s one of the ways to help deal with climate change. As a technopreneur, it is great to also see so much support from our present government to move everyone towards RE. But we also have to constantly educate the public that investing in RE projects does not only involve a lot of money, but they also get returns in energy and cost savings in the long run.
Do you wish there were more women embracing technology like you’re doing now?
I don’t expect people from my parent’s generation to fully understand the nature of my work and business. In fact, my own parents were not completely sure of what is it that I do even from my university days! But the next generation, my kids and all the other children out there, learn about renewable energy, about sustainability even from kindergarten and primary school. They are conditioned to turn off the light, save power and the like, and they are the reason why many of us work so hard to ensure a continuity of sorts. Would I like to see more women in the field of science and technology? Of course I do because the nurturing side that all women have is a wonderful aid and a blessing – it will help educate the world in the ways of continuity!
Prev1 of 6Next