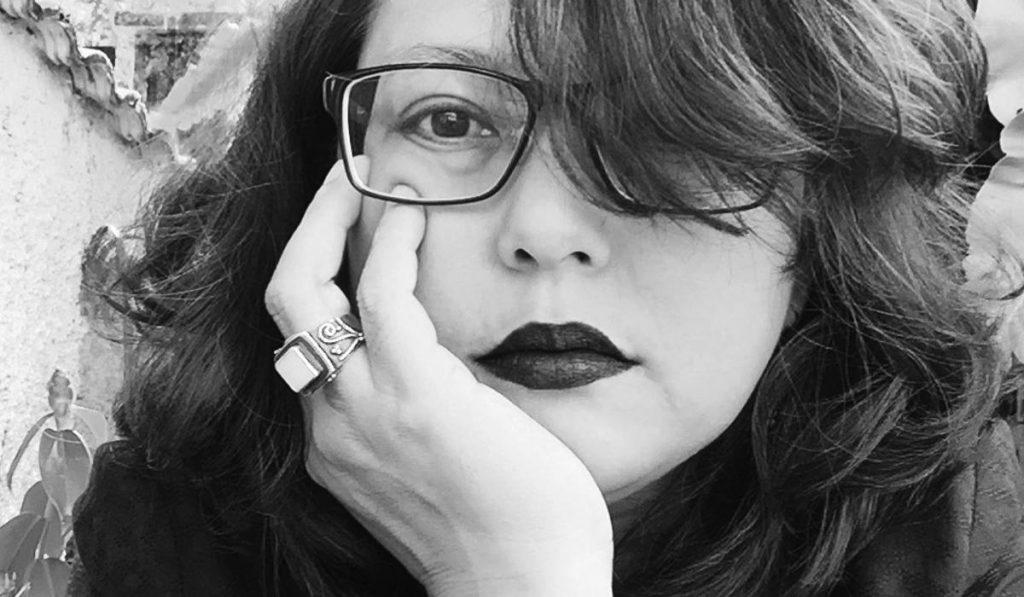 The principles and values that guide our work in Sisters in Islam (SIS) are compassion, equality, justice and pursuit of knowledge. These values come through strongly in our responses to issues affecting the rights of women and marginalised communities. Public support for SIS is divided. There are those who strongly support us as they identify themselves with what we stand for and the work that we do. There are those who vilify us because they perceive us as proponents for feminism, liberalism and pluralism. They regard these as negative elements and influences that do not have a place in Malaysia.

I expect, both the support as well as resistance to SIS and the work we do, to grow. That is realistic to expect. Those who face injustice will know who they can go to.

The biggest challenge faced by SIS is the many perceptions out there of who we are and what we do – we don’t understand Islam, are not qualified to talk about Islam, we are supporters of LGBT rights, that we challenge religion and God, that we are rewriting the Qur’an, etc.

That is far from the truth. Essentially, we believe in equality between women and men. We also believe that Islam acknowledges and upholds this equality and, in our current context, there cannot be justice without equality. For women’s lives to be better, firstly, we must all acknowledge women as human beings, with their own agency to fulfil their potential. Unless this is done, women will continue to be regarded as subordinates, to be subservient to another group of human beings. This limits women, limits the expectations of what women can achieve and limits them from living a life of dignity. Thus, advocating for this equality to be recognised in law and in practice is our core mission.

At our core, Malaysians are amazing. We are very warm, welcoming and hospitable people. We have always been very accommodating of our differences but, in the last 30 years, we have changed. We became less tolerant of the differences amongst us. Where compassion and inclusivity are concerned, we can definitely do better. Due to competing political interests, Islam became a most effective tool to win over support of the public. With this, there was an assertion of a hegemonic narrative – one that fed on our differing economic strata, the insecurities attached as a consequence of these differences, and exclusivity based on superiority of religion and birth rights – the need to uphold the Islamic state and the notion that the more stricter the morals, the more punitive the punishments, the more invisible and hidden women are from public and leadership spheres, we are meeting the demands of Islam.

There is a turn in tide already in response to the oppressive politics that severely affected our social fabric as experienced in GE14. In the most recent cases – of a 24-yearold woman detained by the police following a report on her mental health made by her mother and subsequent arrest of her lawyer and of the 11-year-old becoming a third wife, the public outrage at these cases have been very encouraging. The public is no longer tolerant of the ways authorities are dispensing their duties, particularly when it results in further discrimination, oppression or injustice to parties without voices or power.

The Gender Equality Act and the Sexual Harassment Act are two important legislations to frame our laws and practices towards acknowledgement of women as equals and that any forms of violence against women will not be tolerated. For a while, SIS and other women’s groups have been calling for the minimum age of marriage in Malaysia to be raised to 18 years, regardless of gender and religion. That must be the first to be done. especially in light of how young girls are being exploited for marriage. We must no longer accept the dissonance between unjust laws, processes and procedures made in the name of Islam, and the reality of women’s lives. We want more women syariah court judges to be appointed and that all syariah court judges and staff to be trained on gender issues. We call for a comprehensive reform of the Islamic Family Law based on a framework of equality and justice that meets the lived realities of today.

In terms of the 30% female representation in the new Cabinet, we have already seen the composition of the Cabinet and it’s terribly disappointing. The women who won in the elections were given the mandate by their constituents and there were enough from the pool for the decision makers to select from and appoint them to fulfil the promise made by Pakatan Harapan in their manifesto (30 per cent female representation in the Cabinet). This is not the end, obviously it is clear that there are many within the public who are not convinced by the calibre of women that we have out there by virtue of their gender. With more women representation we certainly expect for women’s issues to be taken much more seriously than they have been done in the last 15 years or so. We hope that the numbers will translate to political will to address the discrimination against women within our laws, policies and practices.