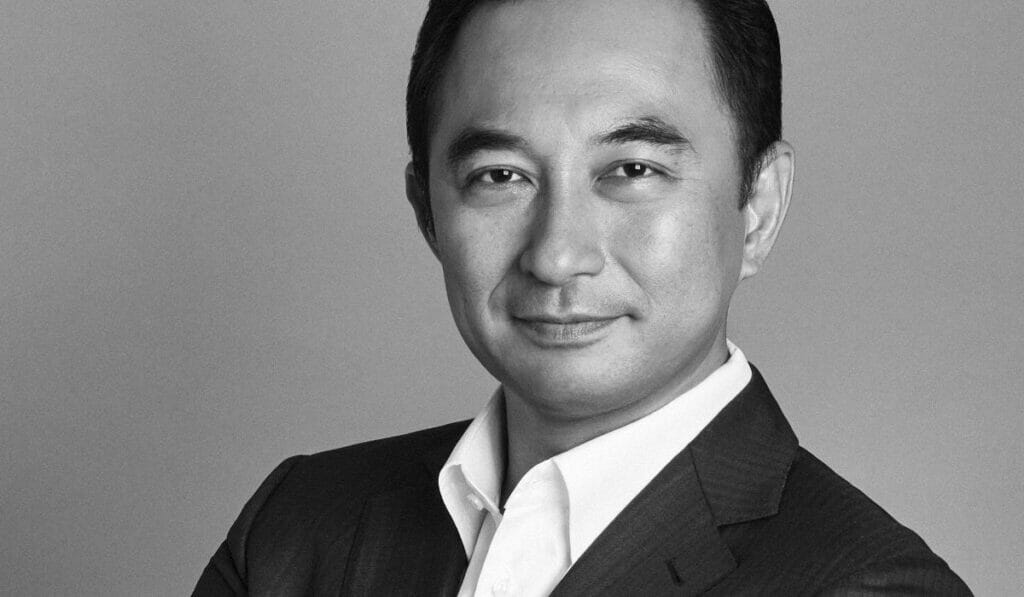 The public has been immensely supportive of our work to save Taman Rimba Kiara in Kuala Lumpur. We found that the issue of saving a city park and a public green space resonates especially deeply with the large populace that resides in the Greater Klang Valley area, which has had to contend with increasing overdevelopment and liveability issues over the last 10 years. The volunteer-run Taman Rimba Kiara website receives continuous enquiries week-in, week-out about the park. Our social media posts regularly reach thousands. Over the last 18 months or so, the Save Taman Rimba Kiara effort has been covered in almost 100 media articles, reports and videos.

Our mission is: to stop all development on and around the green space known as Taman Rimba Kiara; to push for preservation & gazettement of Taman Rimba Kiara as a permanent green space; and helping to solve permanent housing for the Bukit Kiara longhouse residents on their current footprint in an affordable, sustainable and lowimpact manner, without encroaching further into green space.

The biggest challenge we have faced thus far is a City Hall (DBKL) and Ministry of Federal Territories that have lost their way. DBKL is the appointed custodian and guardian of the interests of Kuala Lumpur residents and it has failed in that appointed duty. All top-rate cities have gazetted city plans, which clearly define planning, development control, land usage and policies for liveability and sustainability. DBKL, instead, spent MYR30 million to develop a draft City Plan in 2008 but, until today, has failed to gazette its very own plan. DBKL has leveraged the absence of a gazetted City Plan to the fullest, handling development proposals on an ad-hoc basis and with scant regard to the protests and objections of residents all across Kuala Lumpur. We have observed clear, brazen examples of bias and conflict of interest involving DBKL and the ministry in favour of developers, a sheer lack of transparency in relation to administrative decisions affecting public interests, and an egregious pattern of avoiding, circumventing or manipulating public engagement in relation to land usage matters across Kuala Lumpur.

Mayoral and city council elections need to be instituted for Kuala Lumpur as soon as possible. Unlike the states in Malaysia, Kuala Lumpur residents do not get a second vote regarding state assemblies and, therefore, have no voting voice on FT administrative matters. Having an elected mayor and elected councillors creates that second vote, and will enhance transparency and accountability in city administration. We believe the new government is onside with these reforms and we look forward to seeing them implemented soon.

Furthermore, The Federal Territory Planning Act 1982 (FTPA) needs to be amended to better curtail or clarify the powers of the mayor. In the past, the powers-that-be have always argued that the mayor is given wide sweeping powers and discretion under the FTPA. This has been abused in so many egregious ways.

Going forward, the ministry bears the challenge of proving its relevance by delivering enduring, positive, meaningful long-term solutions for Kuala Lumpur residents. Many hard questions have been raised due to the unfettered conduct of previous FT administrations and these will continue to be debated. Is there too much overlap between the roles of the FT Minister and the Mayor? How much enduring good work has the ministry done over the last three terms, for example, or is its structure now fundamentally flawed by obsolescence? Is it more efficient for the administration of the Federal Territories to be folded into the Ministry of Housing & Local Government or the Prime Minister’s Department? Will the ministry finally address the lacuna in representation that currently afflicts Kuala Lumpur citizenry, and offer due voice to its large populace of tax, fee and rent payers?

We want the new government to gazette Taman Rimba Kiara as a permanent green space, gazette the larger Bukit Kiara area as a permanent forest reserve/ community forest/ city park, and institute a larger review of green and wildlife asset conservation policy and legislation. Our forests, parks, green lungs and abundant wildlife are priceless national treasures, and we need to put in place the framework to conserve, protect and sustain them. A green, sustainable, liveable Kuala Lumpur will pay for itself many times over.

As we speak, a new FT Minister has just been appointed by the Pakatan Harapan government. We look forward to transformative action from him, in line with the new government’s stated reform agenda.