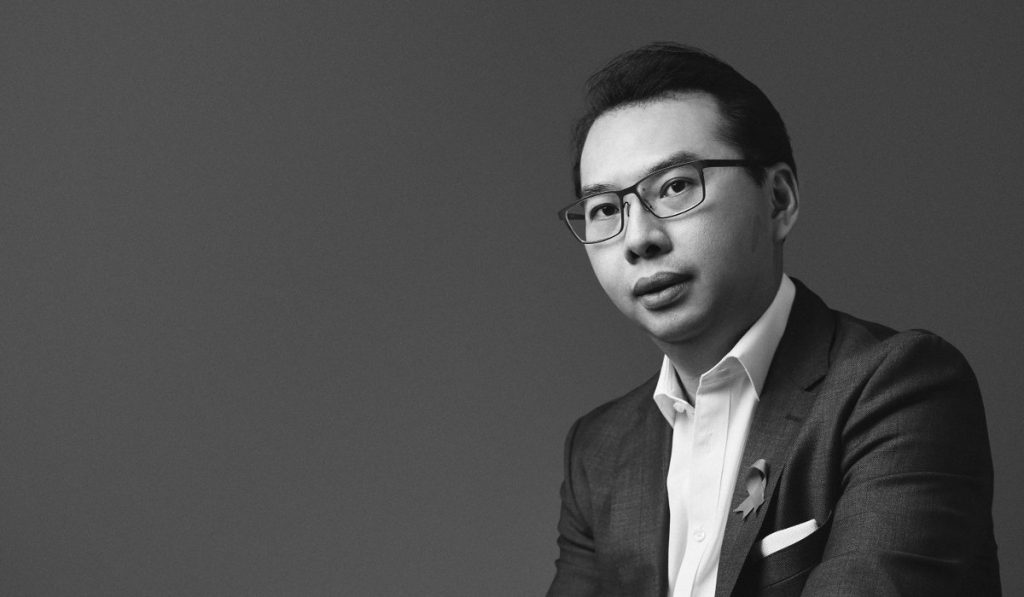 You say you want a revolution…
Wednesday, August 29, 2018 By Editors

The recent past for Malaysia wasn’t just all gloomy. For instance, the number of new cases of HIV in this country dropped by almost 50 per cent in the past 10 years. This is a highly positive development and can be attributed to the successful partnerships between the Health Ministry (MoH), private sector and NGOs such as the Malaysian AIDS Council (MAC) and Malaysian AIDS Foundation (MAF). However, if we delve deeper into this statistic, the drop in HIV cases can mainly be attributed to the MoH and MAC’s Harm Reduction programme, which focuses on reducing HIV transmission via injecting drug users. According to the MoH, HIV transmission via sexual intercourse is on the rise, especially from heterosexual sex, which has now become the main contributor for the spread of this disease, amounting to 70 per cent of recent HIV cases. Additionally, marginalised communities like the LGBT and sex industry workers have also seen increases in HIV cases due to lack of awareness and accessibility to proper help. This, along with the fact that sexually transmitted infection (STI) rates have doubled over the last decade and social issues, such as teenage pregnancies, have skyrocketed, is why we cannot grow complacent about educating people on sexual health.

Overall, however, public support has been on the rise for safe sex education across the country. MoH has even set a target of zero- AIDS by 2030, which will require even more continued strategic collaborative partnership ties with the private sector, NGOs and the local community at large. The need for increased funding and improved investments to tackle sexual health issues have also caught national attention and support, as all quarters are increasingly focused on the importance of raising awareness towards this problem. However, there is definitely still room for improvement, especially in the way some marginalised communities like the LGBT and sex industry workers are treated. Individuals who are already living with HIV should also be more readily accepted by our society and not shunned as is, unfortunately, still commonplace today. Another big change that needs to happen is for the stigmatisation of condoms by the authorities to stop. Contraceptives should not be tabooed but, instead, used as tools to provide education in order for people to responsibly plan and protect themselves.

Currently, schools in Malaysia provide sex education through a programme called PEERS (Reproductive and Social Health Education). However, the coverage is still relatively narrow in scope and not comprehensive enough, as the content is mainly incorporated into other subjects, such as biology, moral education and religious studies. The topics taught primarily only relate to the physical development of adolescents, the reproductive system and sex within a religious context. This leaves key areas such as social, family, emotional, body image, self-esteem and relationship issues largely untouched.

In an ideal world, sex education would be a fundamental piece of curriculum for all youths. The relationship between sexual educators and parents would also be more collaborative as communication from both sides is necessary in order to effectively destigmatise this topic and to become better sexual-health mentors to youth. Technological guides should also be incorporated as a medium to provide students with a quick and anonymous way to get the answers they crave without fear of embarrassment. This will empower youths to take on a leadership role in their own education and, in turn, help educators become more successful in getting sex education to those who need it most.

The hope would be for a more inclusive and collaborative sharing of responsibility from all parties regarding the need to step up sexual health education. There is no magic cure, as schools should serve more of a complementary role, rather than be left alone to lead the understanding of youths. The community, as a whole, has to work together in order to provide people, especially the youth, with the best tools needed to make informed decisions and tackle the issues faced in their daily lives. A New Malaysia needs to be a safe place, where people of all different backgrounds and beliefs openly share their thoughts, while respecting the rights of everyone without prejudice or discrimination.

Every year, Karex works with students from local universities such as UITM and MIA to create beautiful works of art, which are then auctioned off at our annual Art Against AIDS charity event. The proceeds from this auction, compounded with Karex’s own donations, are then channelled to local NGOs to further champion the fight for better safe sex awareness. We also collaborate with professional artists to design special edition condom wrappers that are distributed globally under our flagship ONE brand. Using the medium of art helps remove some of the stigma associated with safe sex education, as art is a way of communication that transcends race, religion and belief, which in turn allows for the subject to be relatable and discussed more freely. Innovative and provocative products such as localised durian and nasi lemak-flavoured condoms for our ONE brand have also greatly contributed to us achieving our goal of increased conversation on safe sex. Recently, Karex sponsored the raising of a shelter home for the transgender community as part of our aim to support those who have been marginalised.