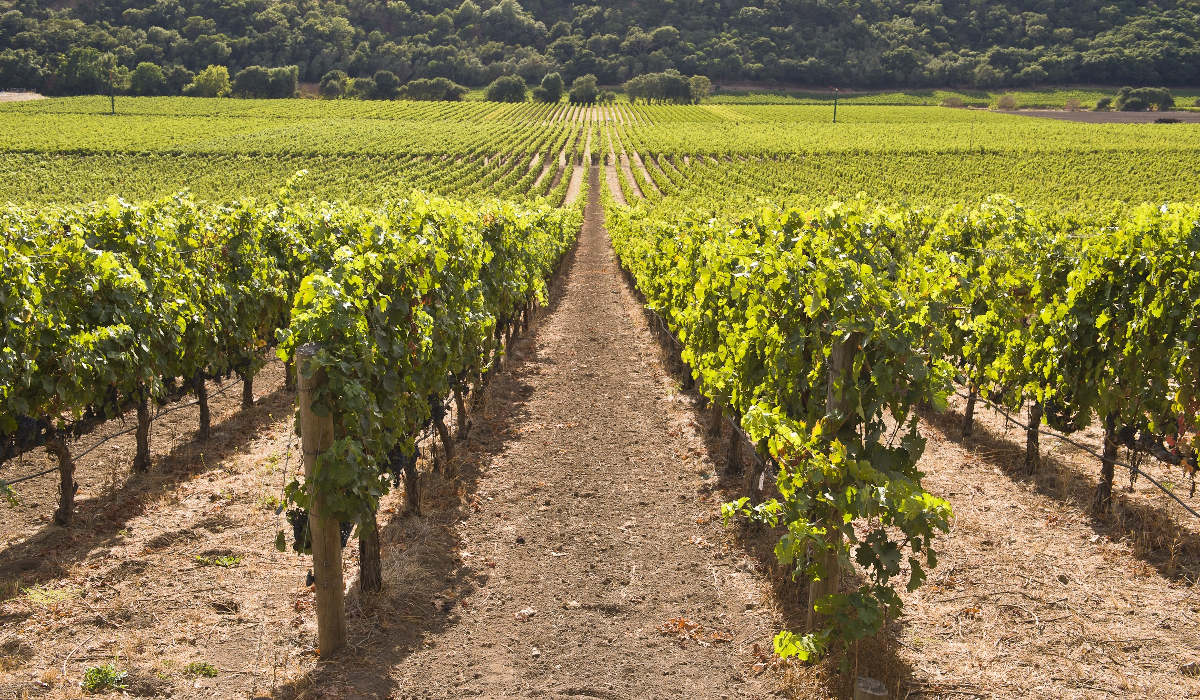 Itâ€™s more than four decades since the Judgement of Paris, when two Californian wines triumphed over more established French labels in a blind tasting, putting the Napa Valley, at a stroke, on the global winemaking map. Since then, wine from the United States has steadily climbed to the pinnacle of the wine-making world. Few regions in the United States have garnered more accolades than Californiaâ€™s Napa Valley. One-eighth the size of Bordeaux, Napaâ€™s vineyards account for only a few percentage points of total US wine production and, yet, it is home of US premium wine. It is also home to 10 wineries owned by Treasury Wine Estates, one of the worldâ€™s largest wine companies. From the 12,000ac of Napa vineyards under its care, Treasury Wine Estates produces some of the best American wines. Here are four of its top wineries that offer, as its wine-making ambassador, Stuart Rusted, describes it, a snapshot of modern Californian wine.

One of the Napa Valleyâ€™s benchmark producers since its establishment in 1878. The epitome of a modern classic, Beringerâ€™s exceptional collection of vineyards has produced an acclaimed portfolio of wines that are collected worldwide.

To find out more about these wines and more head on over to tweglobal.com