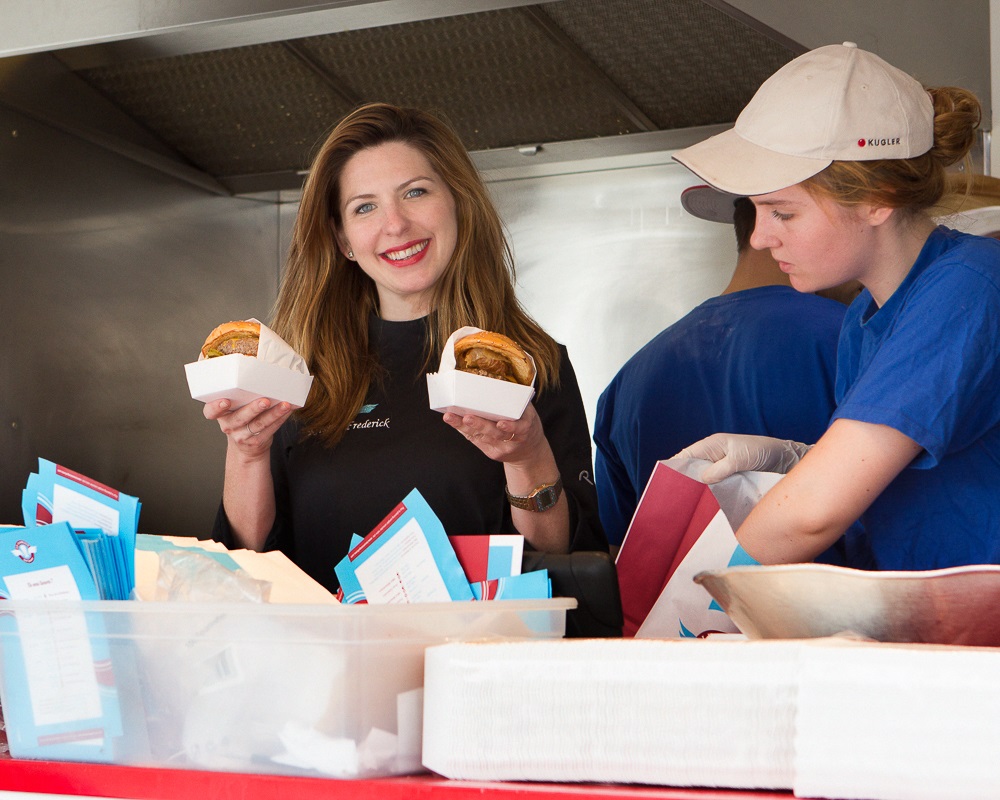 Having been credited with kick-starting Parisians’ love affair with gourmet burgers, burger maestro Kristin Frederick will take a turn as a guest chef at Le Méridien Kuala Lumpur’s Gastro Sentral from 16 to 20 October 2019.

More than a burger flipper, Frederick had initially come to Paris to study at the famed Ferrandi School of Culinary Arts and Hotel Management, one of the world’s top culinary schools. After graduation, she went on to work for Chef Jean-Pierre Vigato at the two Michelin-starred Apicius in Paris. After a few years, Frederick literally took to the street in a city that, at that time, had no ‘street food’ scenes with her elevated burgers that feature prime meats, crispy frites, high-quality ingredients, and the perfect pillow-feel burger bun.

Open
If you are looking for the best foldable smartphon