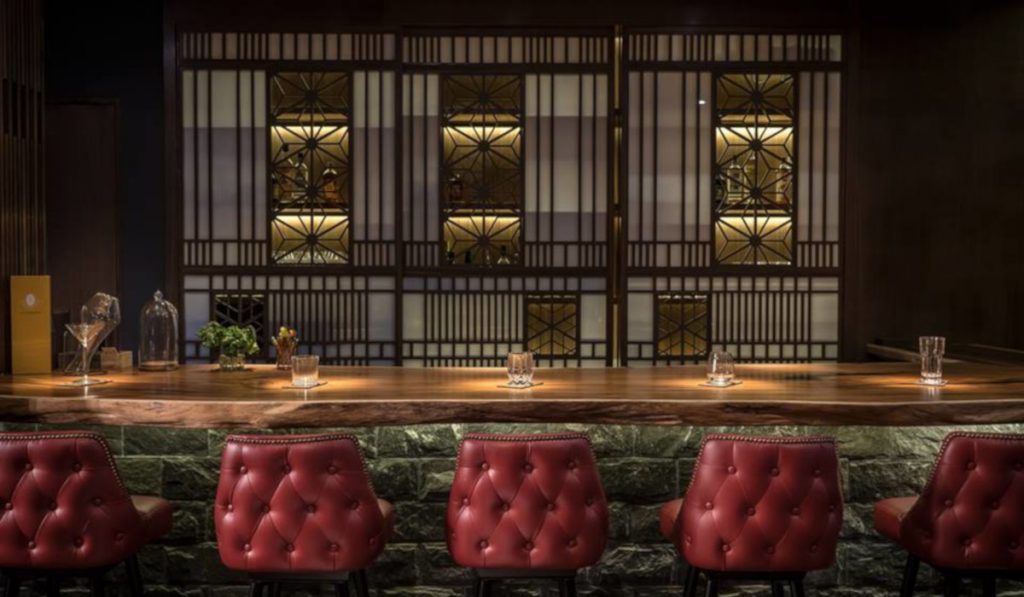 Serving up concoctions that will leave you buzzed and bewildered, Bar Shake has brought back a series that have offered their customers a global taste of international spirits with the Bar Shake Guest Collaboration Series. This seasons spirits are brought to you by two different featured bartenders, Khongpol Meesok, the Bar Manager of the 1900s Baan Suriyasai estate in Bangkok and Shirmy Chan, the Bar Manager of local speakeasy, 61 Monarchy.

The first session of the Guest Collaboration Series takes place on the 22nd of August from 8pm till midnight and features Khongpol Meesok with the iconic Thai rum, Mekhong. Be allowed a peep from behind the scene as Meesok shows you his daring approach to the curated menu found at Suriyasai Content Bar, mixing the intoxicating Mekhong with other Thai staples such as sweet basil and lemongrass. Last but not least the session it Meesok ends on a high note with the audience being afforded the luxury to try out the specially crafted cocktail of the night, Chalong Chai. A heady splash of Mekhong rum mixed with brandy, cinnamon syrup and Run Jauen, a coffee-infused Mekhong rum blend, topped off with lemongrass and garnished with kaffir lime leaves. Thailand has never left quite an impression like the Chalong Chai.

(Related: Bordeaux has allowed 7 new grapes to be grown in the appellation)

If the first session at Bar Shake left you wanting more, fret not as the second session features locale Shirmy Chan bringing with her that speakeasy charm from the rum-centric speakeasy bar, 61 Monarchy. On the 24th of August from 8 pm to midnight, Shirmy takes to the stage as she showcases a line-up of Japanese-inspired drinks. As the proud title holder of the Giffard West Cup Malaysia 2019, awarded to the most creative bartenders, one can expect nothing less than exquisite from Shirmy and her concoctions. End the night with the mysterious Victor’s Secret, made from Sakurao Gin, distilled using Hiroshima-grown botanicals, house-infused pandan Campari or Brickfields, a whiskey-based cocktail made fragrant with jasmine water, Shirmy Chan’s cocktails guarantee an otherworldly experience till the last drop.

(Related: 4 New Recommendations On Where to Eat and Drink This August)