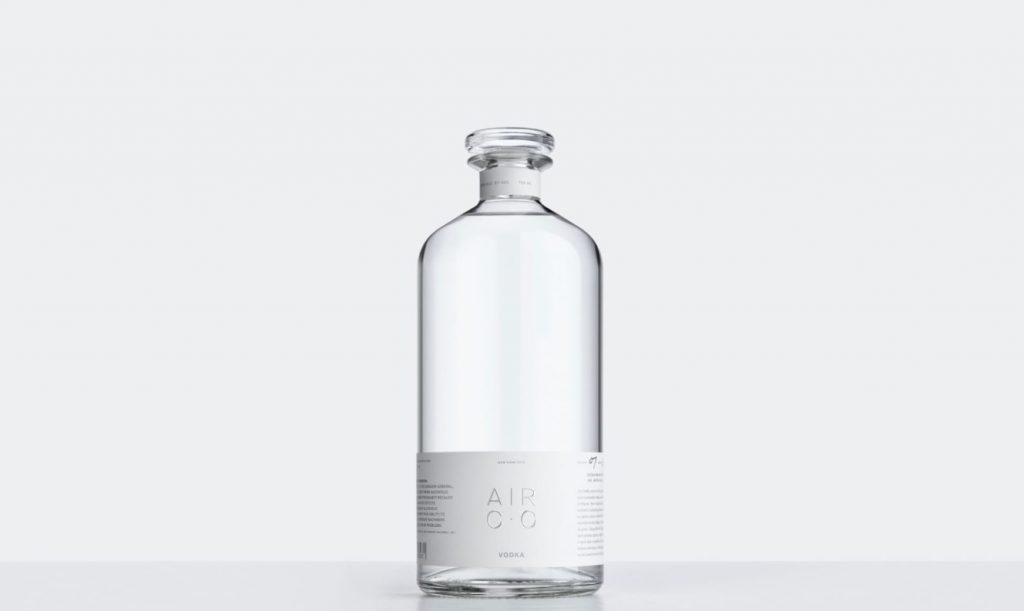 Climate conscious drinkers have a good reason to be excited thanks to a new carbon-negative drink by startup Air Co.
Friday, December 6, 2019 By Jx Chong

It sounds like something out of science fiction but Brooklyn-based company Air Co has developed a unique drink that is claimed to be the world’s first carbon-negative vodka.

Incased within an elegant, clear glass bottle with a matching glass topper, the vodka actually consists of two ingredients – carbon dioxide (CO2) and water. This is achieved through a process called electrochemical conversion, a technique is apparently well-known though this is the first time it is utilised for vodka production on a large scale.

Air Co really followed through on its eco-friendly stance as the label on the bottle itself is easily removed, so you can reuse it as a vase or regular water bottle once you are done with the drink.

Granted, no amount of drinking Air Co will bring meaningful impact to reducing the overall CO2 emissions, but at the very least you can feel good knowing that you can enjoy a glass of vodka while knowing it will reduce the overall impact to the environment.

So if you are interested in trying out a bottle of this very unique vodka, it will cost you USD65 (MYR272).