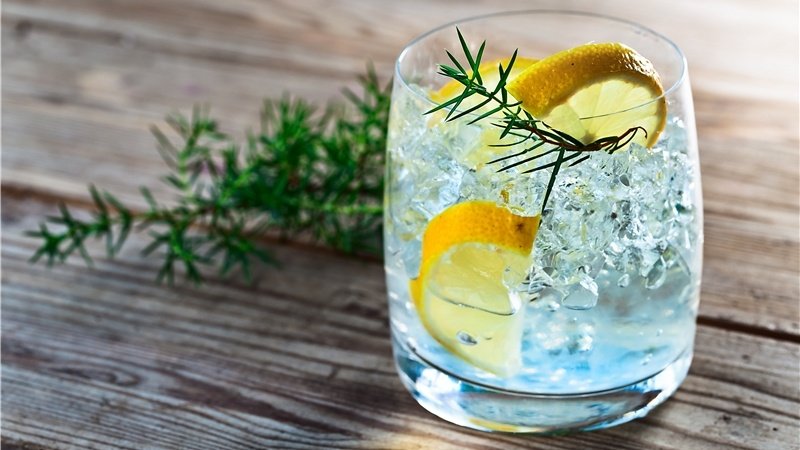 The East Imperial Gin Jubilee KL 2019 Ushers In Another Round of Juniper Joy!
Tuesday, September 24, 2019 By Ellfian Rahim

Last year, British multinational alcoholic giant Diageo said that gin was the fastest-growing category across all of Western Europe, with sales up by a whopping 22%!

Flavoured gins have also accelerated the gin boom that began in 2009 with the launch of the Sipsmith craft brand. Supermarkets have also cashed in with own-label craft sprits, while popular grocery retailers Aldi and Lidl have also put out premium flavoured gins. In 2017, the number of trademarks registered for spirits and liqueurs in the UK leapt by 41% to 2,210.

And elsewhere around the world, more gin is being made and enjoyed than ever before.  Yes, gin is on a roll. Believe it or not, with more than 6,000 different expressions, the number of different gin brands exceeds the number of whisky and the number of vodka brands in the world right now! It is also the fastest-growing white spirit, to boot.

And it’s no different here in Malaysia, as our own Gin Jubilee KL is into its fourth anniversary – but here, it’s more of a celebration for the good, ol’ gin and tonic.

Four days of gin and tonic goodness follow, with events, tastings, and masterclasses lined up throughout, culminating with the Gin Lane finale party at Sentul Depot on October 12. Some 13 gin brands will be participating in this year’s Gin Jubilee, from perennial favourites like Napue by Kyro Distillery Company, G’Vine, St George Spirits, The West Winds and Four Pillars, to major brands like Hendrick’s Gin, Monkey 47, Caorunn Gin and The Botanist.

A total of 26 bars across the Klang Valley will each be given one of the gins to pair with East Imperial’s range of premium tonic waters to create a cocktail that is worthy of the title, KL’s Best Gin And Tonic. The winner of KL’s Best Gin And Tonic will be selected by an expert panel of judges as well as social media voting (measured by Instagram likes).

From October 1 to 12, the public can vote for their favourite bar’s GnT by posting a picture of the cocktail on Instagram. For the vote to count, each post must also include the hashtags #EastImperial, #GinJubilee2019 and also a mention of the partner bar’s location.