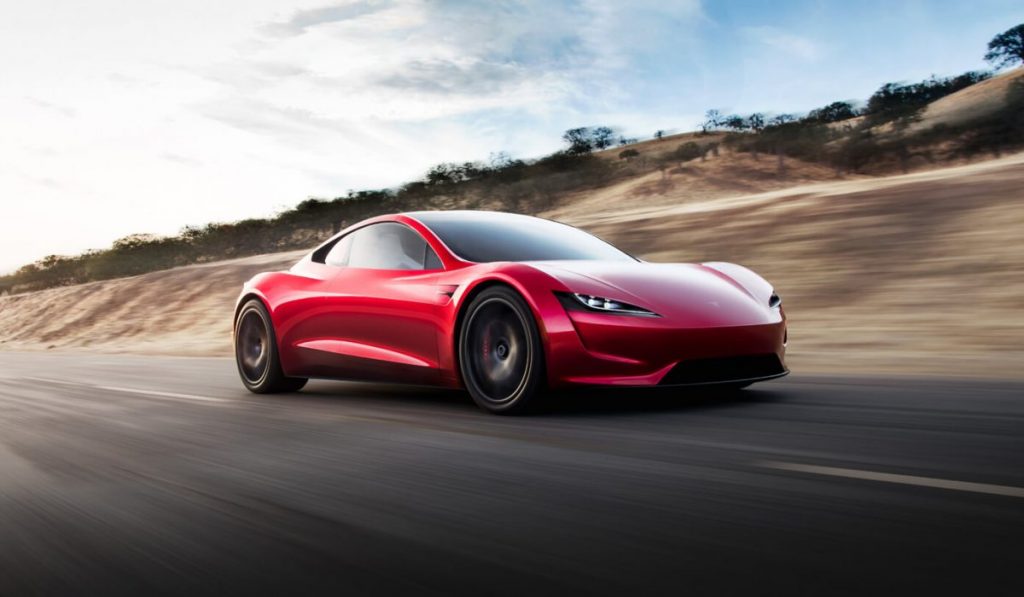 Artificial engines sounds are being developed for a new generation of electronic vehicles
Wednesday, March 20, 2019 By Editors

The guttural growl and muscular engine blast of sports and supercars are distinct. Petrolheads can even tell from a distance whether it is a Ferrari, Lamborghini, McLaren, Porsche or Aston Martin that is heading their way. For drivers, this sound is what makes owning a supercar special. It turns heads, announces their arrival and, more importantly, cautions other road users that a powerful machine is in their midst.

The metallic roar comes from the internal combustion engine (ICE) discharging excess energy. Makers of the top marques pay extraordinary attention to each of their high performance carsâ€™ unique sounds, but this is becoming a conundrum in the era of electric vehicles (EV).

In the last 10 months, many of the big names in the top end of the auto industry, save for Ferrari, have revealed concrete plans to produce EVs, as their turf faces assault from the likes of the Tesla Roadster. New players such as the Singapore- conceived and designed Dendrobium, now being built in the United Kingdom under a joint venture, are also in the mix. Others are Croatiaâ€™s Rimac Automobili, Japanâ€™s Aspark Owl and Chinaâ€™s Nio EP9. They promise to deliver high-end performance that has always been the preserve of their ICE-driven counterparts.

But there is one bugbear for the established brands. EV supercars donâ€™t produce the loud decibels of ICEs. In fact, they are almost quiet and sound like the wheezing futuristic super vehicles of Landspeeders in George Lucasâ€™ Star Wars movies. The issue can be fixed by creating artificial engine sounds. As that serves a practical purpose as well â€“ helping pedestrians, especially the blind, hear an approaching EV â€“ many countries are legislating that EVs must emit sounds.

Several car manufacturers have employed vehicle audio engineers to perfect this aspect of their engines, especially hybrids, to link them to either a sense of power, sportiness or luxury. While companies such as Jaguar and Audi use this expertise to inject some sound into their EVs to meet legal requirements, it remains to be seen if the makers of all EV supercars will innovate to produce metallic roars for theirs.

Porsche is among the traditional high-performance makers planning to roll out an EV supercar, the Taycan, some time this year. During a preview of the Mission E concept version of the car for a small group of journalists in June last year in Malibu, Stefan Weckbach, Porsche vice-president of battery EVs, addressed the sound issue.

â€œIt must be technology-related,â€ he explains. â€œSo we are going to take the sound and the noise of the electrical motors and power electronics, modulate it and amplify it a little, so that it is technology- related, and therefore authentic.â€ It wonâ€™t sound like a petrol engine, he concedes, but it can be turned on and off. â€œBut a lot of people who are familiar with fully electric cars really like the silence of the cars. Silence is the new power.â€

Larissa Tan, CEO of Vanda Electrics that is behind the Dendrobium, says the emotional attachment to the ICE engine sounds of supercars is what the current generation of petrolheads is used to.

â€œFor consumers in our generation, this is one thing they want and some manufacturers will likely cater to them with synthetic noise of supercars when they launch their EVs,â€ she tells The Peak.

â€œBut the younger generation, such as my kids, would not know what this sound is and so they will adapt and decide to buy EV supercars based on other criteria that satisfy them, such as aerodynamics and speed. This is the future of high-performance EVs.â€

She adds that when it is ready, Dendrobium Automotive, which was set up last July in the UK, will decide on which route the Singapore-designed EV supercar will take. No announcement has been made on the rollout of the first units. The Dendrobium prototype was launched in Geneva in 2017 with the expertise of Williams Advance Engineering, which runs the Williams Formula 1 team.

The British firm is also designing a battery pack for Aston Martinâ€™s conversion of its oldest car, Rapide, into a 155-unit limited edition EV. The supercar maker wants to learn how to deliver EVs to customers who are addicted to its trademark gasoline growl.

As John Caress, vehicle line director for the Rapide EV, tells Automotive News: â€œItâ€™s not just a car. Itâ€™s about Aston Martin putting electrification inside a company that has a great history of making V-12 and V-8 engines.â€