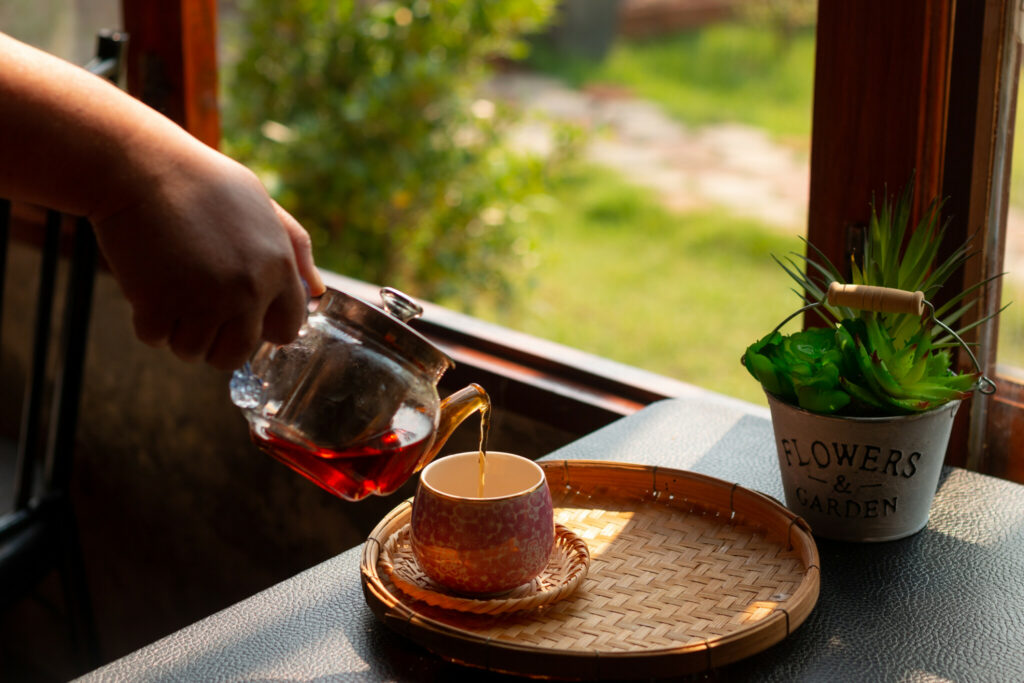 This trending sugar substitute is a non-nutritive sweetener that contains zero calories and is 200-300 times sweeter than sugar.
Monday, October 4, 2021 By The Peak Malaysia

The interest to learn more about healthy eating, whole foods and the plant-based natural food craze has led to the popularity of a sugar substitute called Stevia.  When browsing the aisle of your local supermarket, you are bound to come across a section with sugar substitutes, as well as various products with claims that they contain Stevia instead of sugar.  Where did this sugar substitute come from and is it safe?

Stevia is a plant, also called Stevia rebaudiana that is native to South America.  It is a member of the chrysanthemum family and a subgroup of the sunflower family, that was first used by the indigenous people over 200 years ago.  The plant leaves were dried and used to sweeten teas, medicines or chewed as a sweet treat.

As a plant extract, it was first commercially adopted as a sweetener by Japan in the 1970s, and cultivated mostly in Paraguay, Kenya, China and many other parts of the world. Today, only high-purity Stevia leaf extract containing 95% or greater steviol glycosides are approved by major regulatory agencies like the Joint Food and Agriculture Organization/World Health Organization (WHO) Expert Committee on Food Additives and Codex Alimentarius (Codex) for use in food and beverages.

Stevia has zero calories and is 200-300 times sweeter than sugar.  This means you won’t need to use it as much.  A pinch of Stevia powder is equivalent to about one teaspoon of sugar, however, bear in mind that some Stevia products are blended with different sweeteners like dextrose, erythritol and maltodextrin.  Some brands also contain “natural flavours” where the ingredients could still be highly processed, thus rendering it unnatural.

In some people, Stevia products made with sugar alcohols may cause digestive problems like bloating and diarrhoea.  As such, it is important to check the labels of ingredients before purchasing what you think is high-purity Stevia extract.

Having said that, Stevia products, in general, are considered safe, even for people who are pregnant or who have diabetes.  Studies have shown that it significantly lowered insulin and glucose levels while leaving participants satisfied and full, despite lower calorie intake.  They have also shown that Stevia may help manage cholesterol.  In weight management, Stevia can be used as a sugar substitute but only if it isn’t compensated by eating more food.  The downside, however, as with most non-nutritive sweeteners is the taste, as any sugar substitute will never taste like real sugar.  Stevia, in fact, has a mild liquorice-like taste that may be a turn-off to some.

While Stevia may generally be used safely in your coffee, tea, lemonade, smoothie, yoghurt and other food and beverages, It is still advisable to obtain a physician’s approval especially if you have a serious medical condition like diabetes, heart disease or high blood pressure.