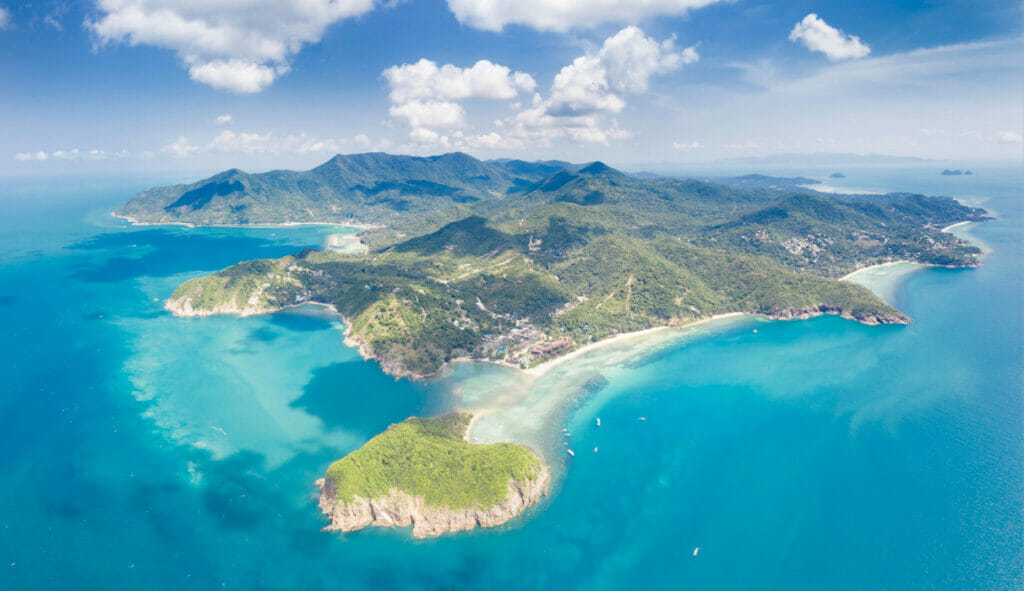 Looks like the next big COVID-driven boom is scoring island real-estate.
Tuesday, July 13, 2021 By Ellfian Rahim

While having one’s own private island is the dream for many, the practicality and reality of owning one often deter potential buyers. After all, depending on its location – whether in Asia, Europe or the Caribbean – and the infrastructure already available on it, a private island can set one back between US$15 million and US$50 million, according to Forbes!

But be that as it may, the magazine also reported recently that global inquiries for private islands have doubled over the past year and the trend is likely to continue as the super-rich seek to isolate themselves from the coronavirus pandemic ravaging the world, but preferences are changing.

While privacy and exclusivity remain the main criteria of any island grab, the world’s ultra-wealthy definitely also want to be “close but not too close” to the mainland for quick and reliable access to medical facilities in case of an emergency and to top up the champagne supply, according to property brokers dealing exclusively in the segment.

Then, there’s also the slight issue of bringing any secluded island in the 21st century. The cost of developing an island complete with amenities and infrastructure could work out to reportedly another US$50 million. Companies operating off-the-beaten track-type island resorts also report annual maintenance and staffing expenses costing anywhere between US$200,000 and US$1 million!

Most of the islands sold last year were typically priced in the low millions and close to the mainland, according to Sotheby’s International Realty. The agency sold one island last year but expects to sell more this year as vaccination programmes are rolled out everywhere and travel restrictions are lifted. As you read this, Sotheby’s currently has over 20 private islands in its portfolio…

But it’s not just tropical paradises with perfect suntan weather that are tempting the wealthy!

BBC reports a mystery buyer recently snapped up Horse Island, a 157-acre private hideaway off the southwest coast of Ireland that had a €5.5 million asking price. As well as an extensive main residence, Horse Island has six guest houses, a tennis court, a helicopter pad and enough space for anyone who wishes to safely distance during a pandemic.

But what if you’re not too keen on spending a fortune for your first island then?

Well now, what about a small island off the coast of Finland? Popular yachting monthly Boat reports that Hamburg, Germany-based real estate broker Vladi Private Islands is now listing one up for sale for less than €100,000. A downright bargain, considering that at the other end of the scale, a 1,100-acre Greek island retreat in the Ionian Sea would set you back €45 million!

Globally, agents reveal that private islands in countries that had avoided the worst of the pandemic were proving popular with would-be buyers, with Australia, New Zealand and the South Pacific islands remaining relatively virus-free.

Though before you make that serious sounding Zoom appointment with your trusty ol’ banker, know you this: COVID-19 has also thrown up complex travel challenges for any would-be buyers tempted to relocate offshore, even for those with their own, er, suitable transport.

Meanwhile, some nations, including Japan, New Zealand and Australia, have closed their borders to non-residents altogether, making physical viewings of potential island purchases impossible in some cases. But if the mind’s already set on private sun, sea and surf, a slight setback like that wouldn’t throw a spanner into the plans now, would it?