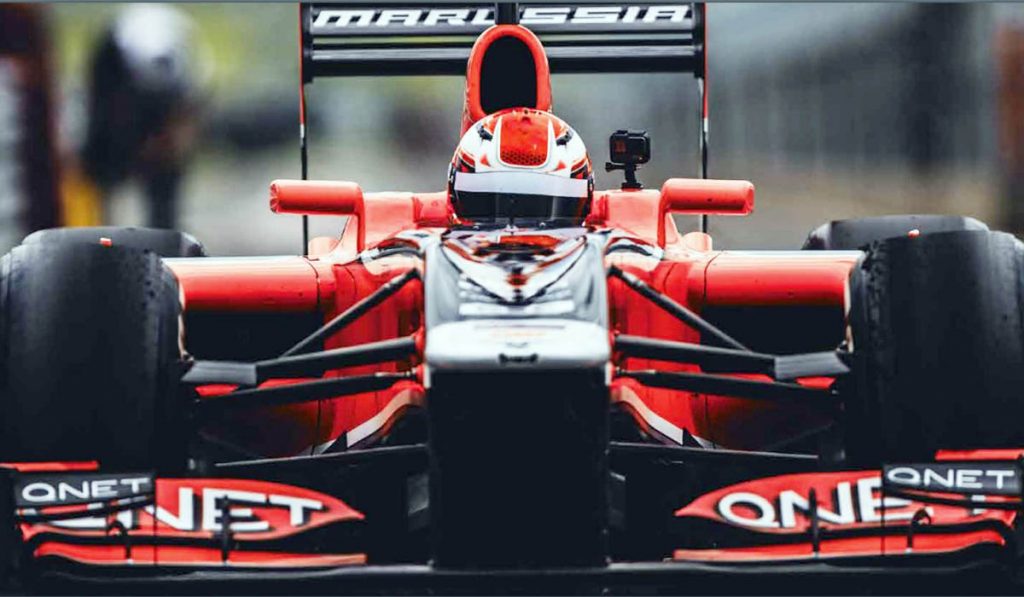 Formula 1 race cars are built for speed and are only driven by the best drivers in the world. Now British engineering company Tour-de-Force is opening the opportunity to private individuals to own and drive their own state-of-the-art Formula 1 race car with its TDF-1 program.

Started in 2018, Tour-de-Force was founded by a team of dedicated experts who boast decades of experience working with cutting edge F1 technology. This includes ex F1 engineers and mechanics who have previously worked for teams such as Williams, Mercedes, Marussia and Renault.

According to Tour-de-Force, the program was developed over the course of two years. At its core, it offers an extremely limited run of ultra-high performance F1 vehicles that can be owned, operated and enjoyed by private individuals.

Priced at USD2 million, the program nets you a modern F1 race car that is completely designed and built in the United Kingdom (UK).

The program includes a full bespoke driver development program that forms the start of their Formula 1 ownership journey and builds on their existing supercar and racing experience. Owners will be part of a training program that includes in-car/ on circuit and simulator training.

The program also provides owners with the necessary backup in terms of engineering without the high cost to operate, short service
lives and long periods of downtime one would usually associate with traditional ex F1 machinery.

On top of that, F1 race car owners are afforded the opportunity to drive their own F1 race car at some of the most prestigious and challenging circuits in the world.

In addition, the program includes everything you will need as a Formula 1 driver including a bespoke racing suit to current Fédération Internationale de l’Automobile (FIA), race helmet, boots as well as gloves.