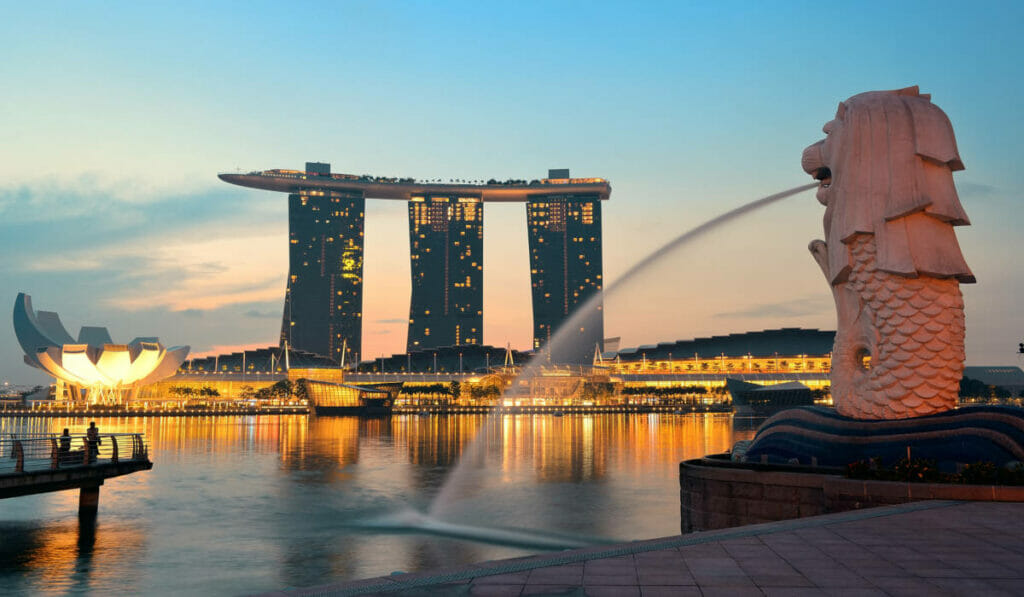 If you're craving a short getaway as the month winds down, then count down the days to the long weekend ahead and hop on over to Singapore for an exciting roster of events. As the bicentennial year since Sir Stamford Raffles' arrival on the island, Singapore is unmistakably in a pervasive mood of celebration, even after the Singapore National Day Parade ended. If you werenâ€™t there to witness the march, here are a few things you can do to catch up in their revelry.

If youâ€™re in the mood for a spectacular magical stage show, be sure to catch the Aladdin musical for a gobsmacking Broadway experience. Set to play in the Marina Bay Sands Theatre until 1 September, The Disney all-time favourite is brought to life on stage with a payload of visual spectacles, for the first time in Singapore and its only stop in Asia.

Produced by the producer of The Lion King, the musical boasts a breathtaking sets, spectacular special effects, over 300 lavish costumes and a fabulous cast. Be prepared to be transported back to its 1992 animated version upon hearing all the original songs from the film, including â€œFriend like Meâ€, â€œA Whole New Worldâ€ and â€œArabian Nightsâ€ revised by your beloved characters, along with 7 new songs, 3 of which are written for but were not used in the film.

Broadway’s Aladdin at Marina Bay Sands is on show now and ends on 1 September 2019.