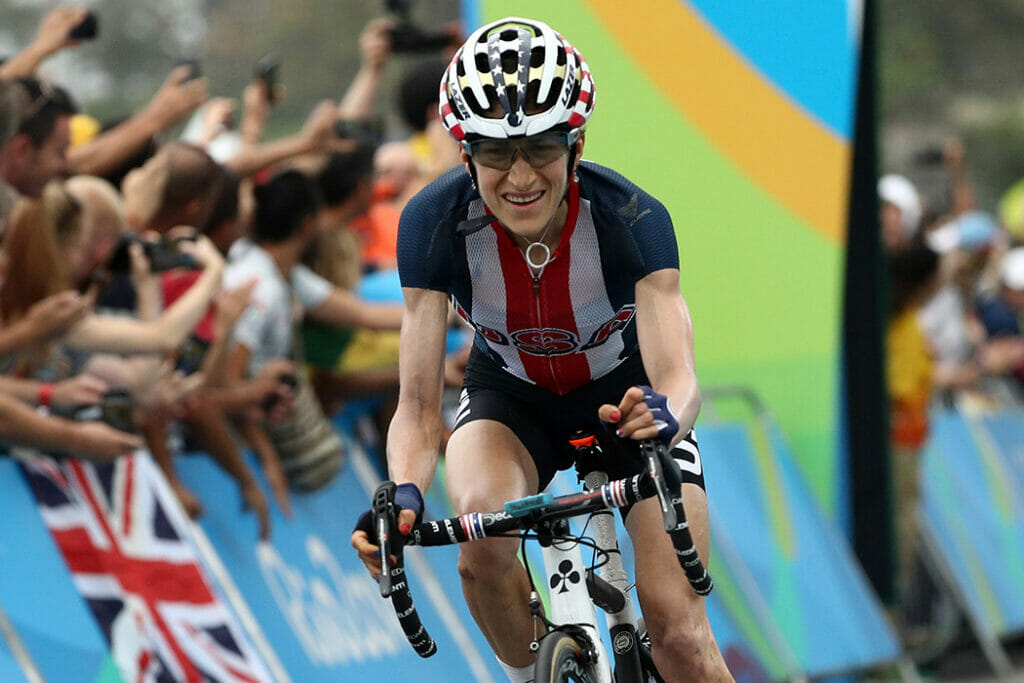 The Peak looks forward to the year ahead in 2020 by identifying all the exciting sporting events that will be taking place across the world.
Thursday, January 30, 2020 By Editors

The Summer Olympics, and plenty more sporting fun over land, sea and sky showcasing feats of human and mechanical excellence.

This will be the first international regatta for the year, and is the perfect place for sailors to celebrate the New Year in Royal style! Since the regattaâ€™s inception 18 years ago, the main aim has always been to provide competitive and enjoyable racing for all crews, irrespective of the design or vintage of yacht. Thirty five racing teams took part in last yearâ€™s epic competition, battling it out over five days, on picturesque Bass Harbour and Coastal courses, all the way to the East of Langkawi. Organised by the Royal Langkawi Yacht Club, the racing class contests the Prime Ministerâ€™s Challenge Trophy, while the Cruising Class battle for the RLYC Commodoreâ€™s Cup. Other IRC Classes will compete for the LADA-IRC Challenge Trophy, while the Sports Boat Class will compete for the Langkawi Sports Trophy. Meanwhile, the Multihulls (essentially catamarans with more than one hull) will compete for the Malaysian Multihull Challenge Cup. But not all the action will be offshore â€“ there will an extensive nightly social program of wonderful live entertainment, as well as gourmet food and beverage opportunities so remember to bring along a healthy appetite and a zest for life.

GET IN THE RUNNING

This top-notch horse racing fixture was introduced in 1996 by Sheikh Mohammed and is the highlight of World Cup night at Meydan Racecourse each year. The nightâ€™s action consists of eight thoroughbred races and one purebred Arabian race. The event has carried a massive purse of US$10 million since 2010. But In 2020, the purse for the race will be at US$12 million, which makes it the second richest race in the world, after the Saudi Cup. Incidentally, the Meydan Racecourse Grandstand is worldâ€™s largest integrated racing facility with seating capacity for more than 60,000 people. The Dubai World Cup night also features a live concert as part of its program. Previous entertainers include Lady Gaga, Kylie Minogue and Jennifer Lopez. Australian artist Sia performed at the World Cup night 2017 and Gwen Stefani at the 2019 event.

WIND IN YOUR SAILS

It all began when Sim Baldwin took his 40-foot S&S centreboard yawl Morasum to Manila in December 1959 through the heavy seasonal weather. Since then, this race has continued to attract interest and, as an undisputed Asian blue-water classic, has served to draw the attention of the international yachting fraternity to Hong Kong and Southeast Asia. Â This is now a biennial event hosted by the Royal Hong Kong Yacht Club, starting in Hong Kong Harbour and finishing in Subic Bay, Philippines. The race distance is approximately 1046.38 km. In 2016, RP66 Alive broke the 16-year-old Monohull Race Record by just under 12 minutes, finishing in 47h 31m 08s. In the 2018 edition, Karl Kwok broke the multihull record on his Mod Beau Geste with an elapsed time of 38h 30m 07s.

Taking place in the height of Summer this year, the biennial Le Mans Classic returns to the Grand Circuit 24 Hours of Le Mans, parading the vintage and classic cars that have graced the major racing eventâ€™s almost 100-year history. First started in 2002, the Le Mans Classic was created by Peter Auto and Richard Mille, and celebrates its tenth edition in 2020. The Le Mans Classic race is reserved for the cars from before 1979 that have once raced in the main 24 Hours of Le Mans event. Split into six classes by era, each class undergoes three races each before receiving their final classification. This year, two new categories have been added to the Le Mans Classic; Group C for cars from 1982 to 1993, as well as Endurance Racing Legends for classic cars from 1990 to 2010, making a total of eight classes that will take to the track to showcase their mettle. For fans of classic cars, this event is not to be missed, for four days of adrenaline pumping action that sees motor car legends from the past century in action, the likes of which you canâ€™t see anywhere else.

The US Open is the final and most exciting Grand Slam of the year. Arthur Ashe Stadium and its capacity of nearly 23,000 possess the energy and electricity akin to the Super Bowl â€“ especially so for night matches. Even during the day you can walk the grounds and see some of the top players on the outside courts, and thereâ€™s plenty of shopping, restaurants, and interactive booths for tennis fans of all ages. These days, thereâ€™s also a selection of special travel packages that are perhaps the most flexible way to experience US Open tennis; offering a huge variety of seating in both Arthur Ashe and Louis Armstrong Stadiums, with hotel accommodation around midtown Manhattan, within easy distance to the match grounds.

he greatest sporting event everÂ will take place at more than 40 venues in and around Tokyo this year! Japan last hosted the Summer Games in 1964, the first in Asia. There areÂ six new and returning Olympic sportsÂ to pay attention to in 2020. Missing in London and Rio,Â menâ€™s baseball and womenâ€™s softballÂ are back. Karate,Â sport climbing,Â surfingÂ andÂ skateboardingÂ are also debuting in Tokyo. In the same vein,Â basketball adds a three-on-three tournamentÂ for eight nations. Finally, rugby sevens, a variant that features seven players on each side, and golf return after debuting in Rio, back in 2016.

The annual National Championship Air Races takes place in Reno, Nevada each September and draws over 150,000 spectators worldwide and is commonly referred to as the Reno Air Races. The event combines the worldâ€™s fastest motorsport with plenty of entertainment to offer the most unique air racing event in existence. Six different classes of race planes thrill fans as they speed around theÂ Reno Air Races course, marked by pylons. The pylons are actually telephone poles about 16 metres tall (known as â€˜sticksâ€™), with specially made, marked drums (the â€˜cansâ€™) mounted at their tops. Many have bright orange-red panels to increase their visibility to pilots, who may be travelling anywhere between 240 to almost 800 km/h as they circle the race course, sometimes at an altitude of just 15 – 20 metres from the ground!