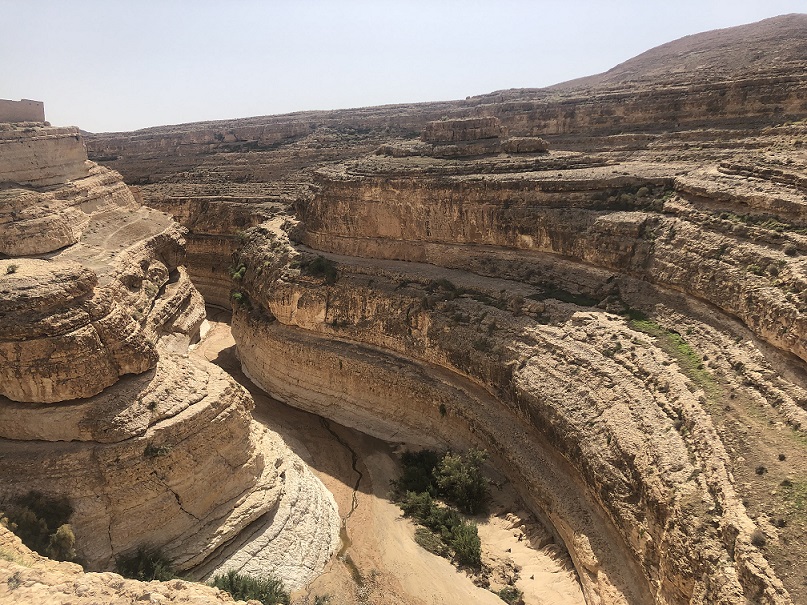 Opened last December, Anantara Tozeur Resort offers a luxurious gateway to the mystical Sahara Desert and the breathtaking surrounding natural landscapes. Apart from the usual sumptuous luxury we have come to expect from Anantara, the resort also offers exciting opportunities to explore and enjoy Tozeur and its surrounds, including 4×4 dune bashing in the desert, camel trekking, horse riding in a nearby date palm oasis, visiting Tozeur Medina or relaxing with pampering spa treatments at the resortâ€™s Anantara Spa.

Intrepid Star Wars fans, however, will know that this historic corner of south-east Tunisia is also where parts of the original trilogy were filmed. The Tunisian town of Tatooine, an abandoned Berber town and from which the planet in movie took its name, is just a two-hour drive from the resort. Much closer is the site for one of Tatooineâ€™s spaceport settlements, Mos Espa, in Episodes One and Two. On route, guests drive through the spectacular landscapes of Ong Jemel, or â€˜the neck of the camelâ€™ in Tunisian, which were the backdrops of more scenes from Episode One.

Travelling through the charming town of Tozeur and on to the mountains in the north-west, guests also have the opportunity to visit Mides Canyon (above), seen in the original trilogy. After visiting the stunning canyon, stop briefly at the village of Chebika and the mountain oasis of Tamerza where a waterfall and the option of some refreshments await. Then venture onward and into the Chott el Djerid, the largest salt lake in the Sahara Desert, its vast endless panoramas also recognisable from the original trilogy.

For fans who would like some photographic memories from their Tozeur desert experiences, there is the option to don a cape and laser sword at the nearby film set, and create some truly memorable shots with an instantly recognisable backdrop.

To celebrate the conclusion of the latest Star Wars trilogy, the resort has tailored a special Tatooine Journey Package, which includes a two-night stay in a Deluxe Sahara View Room, a desert excursion that includes visits to Ong Jemel and nearby film set, mountain and salt lake excursion, including a visit to Mides Canyon, and return airport transfers from Tozeur Nefta International Airport.

Tozeur in south-east Tunisia is where parts of the first two Star Wars trilogies were filmed.

Sumptuous luxury awaits at the Anantara Tozeur Resort in Tunisia.